The nonprofit formed at the beginning of the pandemic to give a voice to families in southeast Ohio. 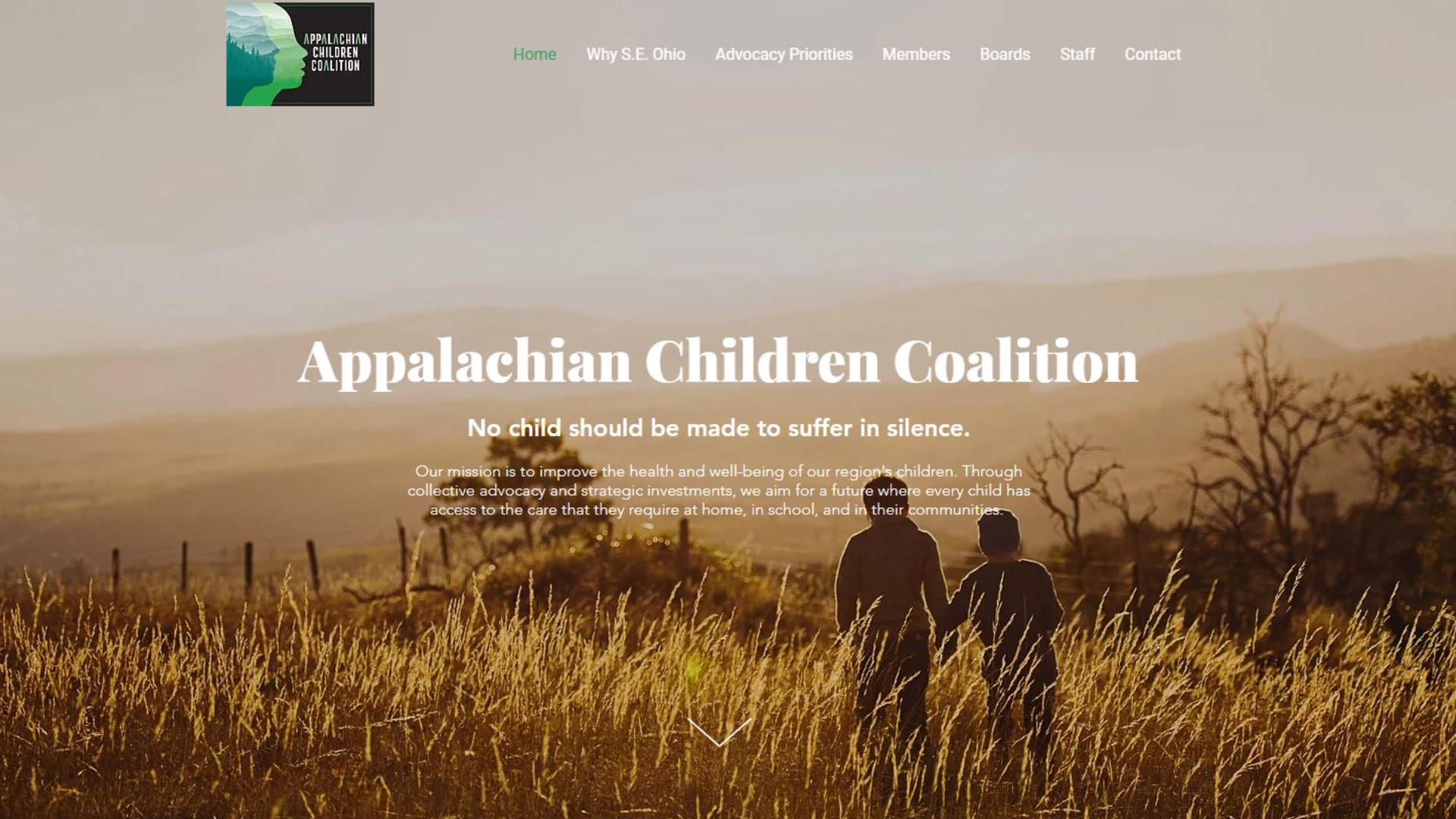 Ohio lawmakers sent their budget to Gov. Mike DeWine, which includes an investment in children's mental health in southeast Ohio.

While the Senate and the House have agreed to the budget bill, Gov. Mike DeWine must sign it for it to become law.

The nonprofit formed at the start of the pandemic with the goal of giving a voice to families in the region.

Those on the board of the coalition include Robin Burrow, Joe Burrow's mother and an elementary school principal, former Gov. Ted Strickland, former Gov. Bob Taft and others.

"We really are excited to be able to help provide the funding to increase those providers - bring them in, give them the education that they need, and then also maintain and sustain them in the region for a longer period of time," Burrow said.

The coalition represents 24 counties in Appalachia. Burrow said in the area, there are about 130,000 school-aged children that need access to mental and behavioral health services.

"The biggest challenge for our children and our families in Appalachia is the lack of access," Burrow said. "There just aren't a lot of providers in and around the region to help the increasing needs that we're seeing, not only because of the pandemic but it was definitely magnified because of the pandemic."

Burrow said the coalition hopes this funding will provide as many as 300 providers throughout Appalachian Ohio to address the child-to-provider ratio.

"We are so thankful to the governor's office and to our state legislators for listening, giving us just a few minutes of their time to be able to give the children of our region a voice and to listen to our specific needs and very unique needs in our area."