Whistleblower: Husel did not meet criteria to work in Mount Carmel ICU

The source says Dr. William Husel did not meet hospital’s own educational training requirements to work as a critical care intensivist, but that the hospital hired him anyway in 2013 and granted him privileges to work in the ICU. 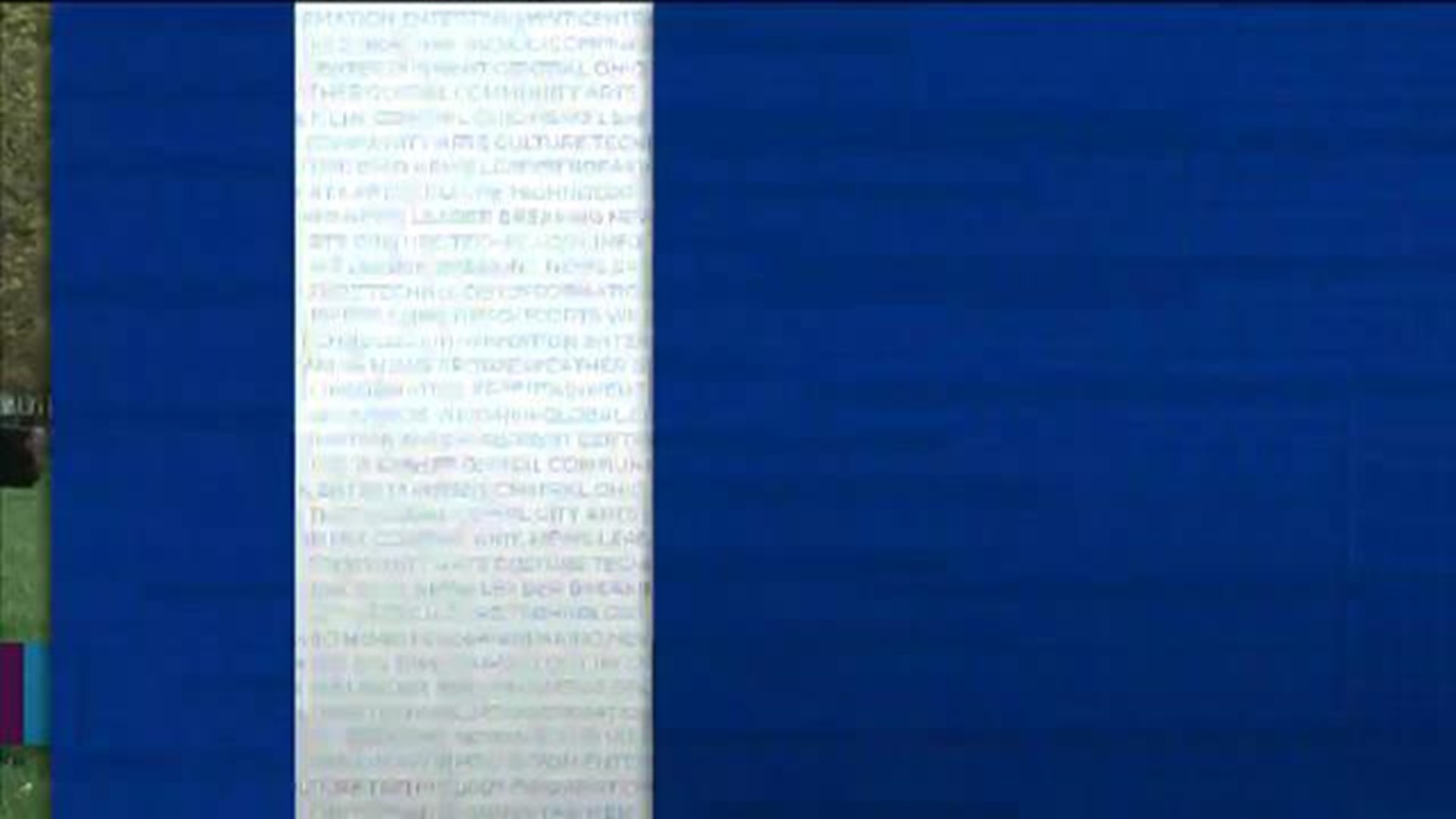 COLUMBUS (WBNS) – It is a question that has plagued many – could the patient overdose scandal at Mount Carmel Health System have been prevented?

The source, who spoke to 10 Investigates only on a condition of anonymity out of fear the hospital may retaliate, says Dr. William Husel did not meet hospital’s own educational training requirements to work as a critical care intensivist, but that the hospital hired him anyway in 2013 and granted him privileges to work in the ICU.

“I think this is obvious. He should have never been in the hospital. We could have prevented 35 deaths. 35 purposeful deaths. 35 deaths that were not naturally occurring – 35 people that were robbed of the dignity of a natural death,” the source told 10 Investigates. “The families need to know that we could have prevented him from having those privileges and being on that floor and being on that unit.”

The source points to Mount Carmel’s own application for clinical privileges, which require that critical case intensivists, which is what Husel was hired to do:

The source says Husel only met two of the four criteria.

10 Investigates reviewed blank copies of both the 2013 and 2018 applications for clinical privileges.

The hospital did not dispute the documents’ authenticity but would only say that: “Dr. William Husel successfully completed a critical care fellowship at the Cleveland Clinic and met Mount Carmel’s qualifications for appointment as a critical care specialist in our intensive care unit.”

A 10 Investigates’ review of Husel’s resume and records submitted to the state medical board show that while he is a DO and completed a fellowship in critical care, his residency was in anesthesiology – not internal medicine.

All of them – except Husel – completed residencies in internal medicine.

When asked if people at home or supporters of Dr. Husel might just say that this is just splitting hairs, the source said: “Yes. They could… He’s not qualified by our standard – by the standard that was approved by the board.”

10 Investigates has also learned that while Husel did not meet the training requirements for clinical privileges, Mount Carmel sought an outside legal opinion in 2013 and determined that Husel’s skillsets were good enough to apply and be granted privileges.

A spokeswoman for the law firm of Bricker & Eckler declined to comment citing attorney-client privilege and Ohio’s peer review privilege.

More than two dozen wrongful death lawsuits have been filed against Mount Carmel and Dr. Husel, who the hospital fired in December after an internal investigation.

Health inspectors found in 24 out of 27 patient cases they reviewed, Husel used an override function to bypass the hospital’s pharmacy and gain access to high doses of pain medication like fentanyl which were then administered to the patients, all of whom died.

Civil attorneys and attorneys representing Husel and Mount Carmel are debating through civil litigation what really killed these patients.

To date, Mount Carmel says that 35 patients received either “excessive” or in some cases “potentially fatal doses” of pain medications.

All 35 patients died and all were under the care of Dr. William Husel.

The hospital had initially said when the scandal broke on January 14 that all patients were near death and in intensive care but has since backtracked to say that at least five patients could have seen their conditions improve with treatment.

“Probably they were going to die,” the source said, “My understand is that was all but 5 or 6 we’re going to perish. But there were 5 who weren’t and they were robbed of the dignity of a natural death and that’s unconscionable.”

Many of the questions 10 Investigates had about Dr. Husel’s privileges could not be answered because those matters are considered to be confidential. Husel’s attorneys did not return an email seeking comment. 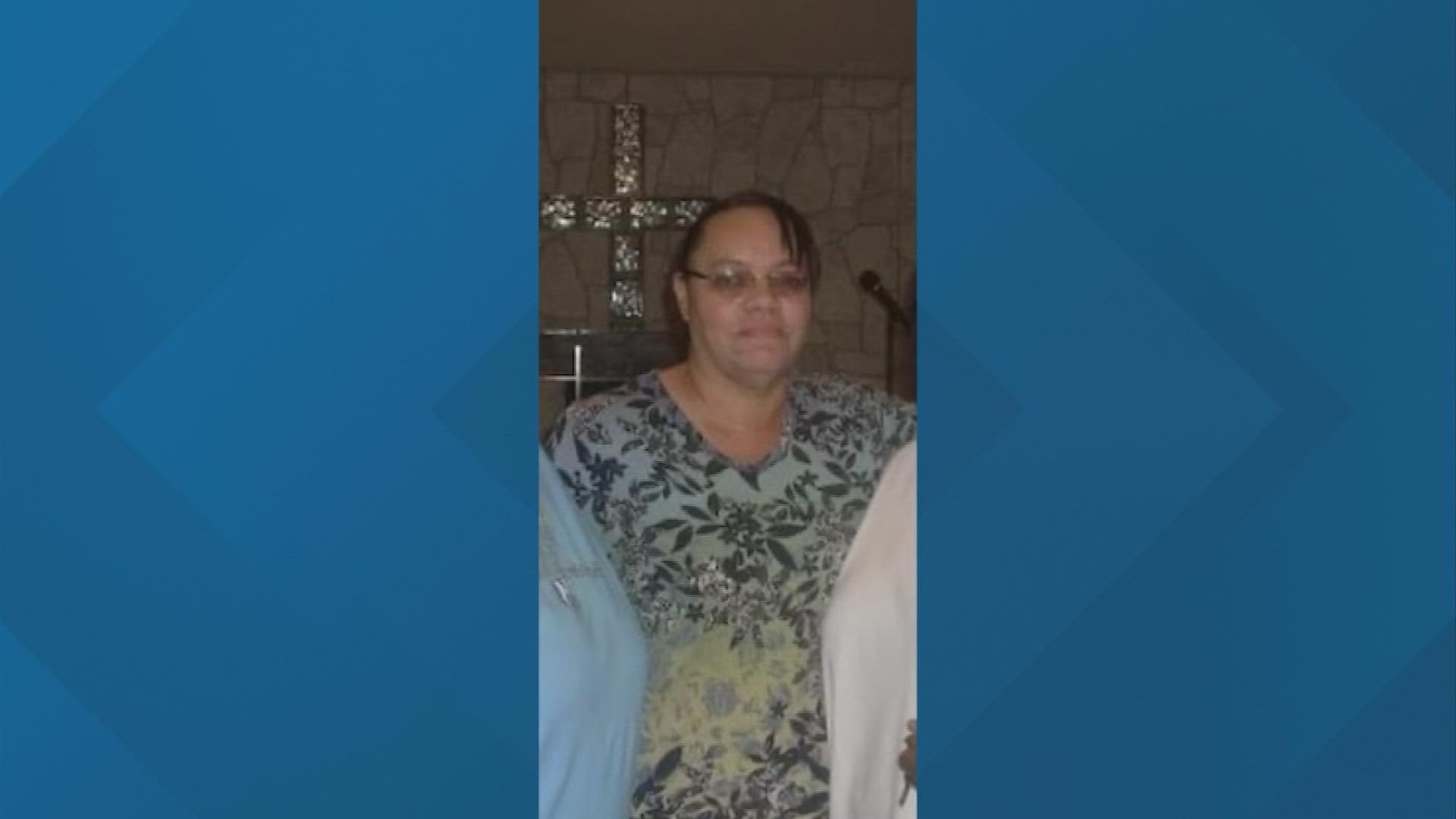