On Friday, Ohio announced that Sequel Pomegranate would be forced to relinquish its license after a pattern of “recurring incidents". 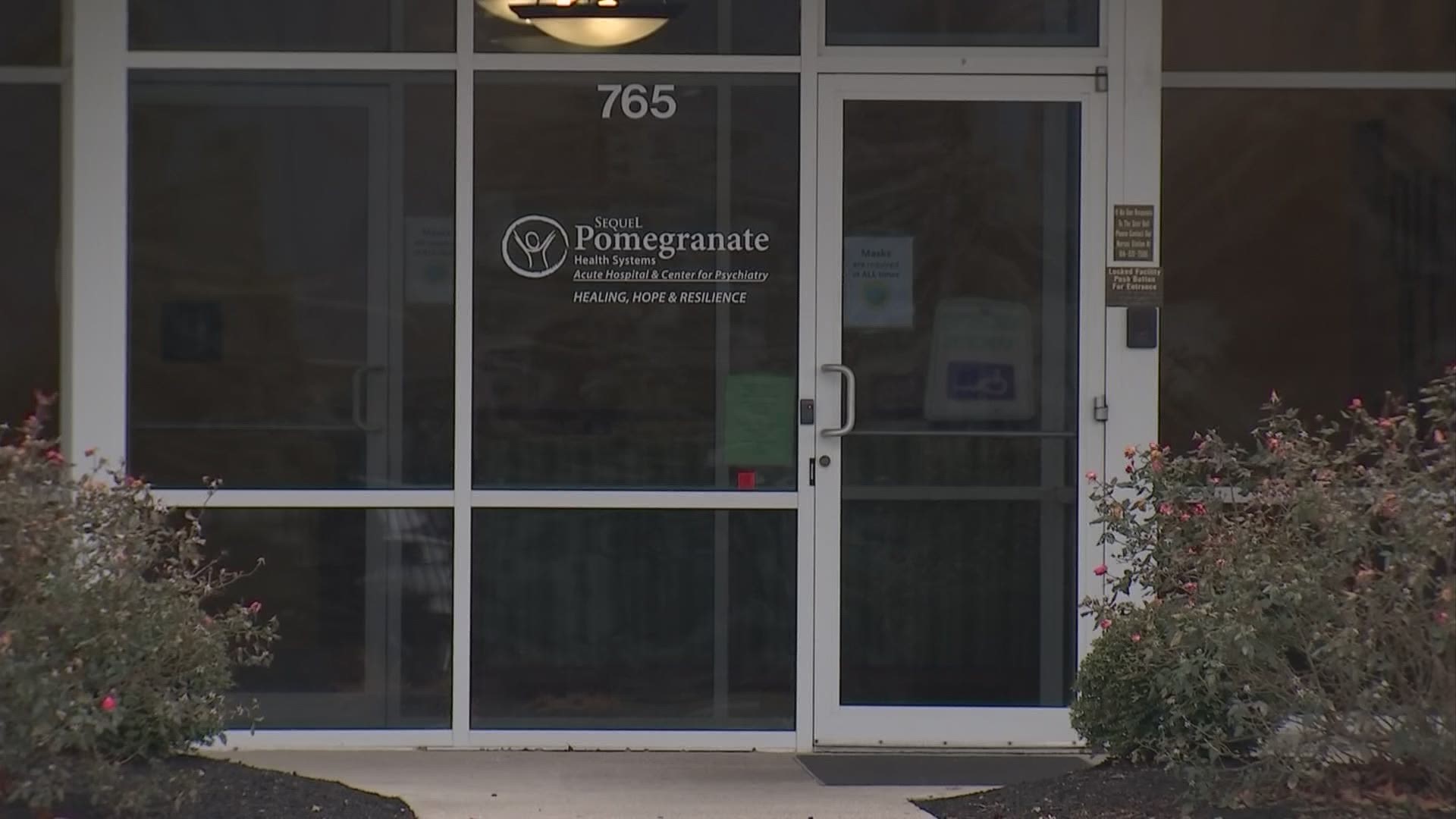 COLUMBUS, Ohio — Sequel Pomegranate, the embattled teen psychiatric facility in Columbus, has become the latest in a string of behavioral health treatment facility owned or operated by Sequel Youth and Family Services to be effectively closed or sanctioned by a regulatory agency in their respective states within the past two years.

Since 2019, 10 Investigates has found at least a half dozen facilities operated by Sequel Youth Family Services that have either closed or faced other sanctions like having their admissions suspended because of allegations that children in their care were subjected to violence, abuse or poor conditions.

In Ohio, the state announced Friday that Sequel Pomegranate would be forced to relinquish its license after a pattern of “recurring incidents” including a riot this year along with other incidents where teens and staffers had been harmed.

Through a series of investigative reports that date back to July 2019, 10 Investigates uncovered how teens at the facility were being exposed to violence and improper restraints.

There were also substantiated cases of sexual abuse and teens going AWOL from the supposedly secure facility.

This new settlement agreement, announced by the Ohio Department of Mental Health and Addiction Services, comes six months after the state threatened to revoke the facility’s license because of problems there.

But issues have occurred elsewhere:

In Michigan, two other facilities with ties to Sequel announced their closures earlier this year following an incident in which a 16-year-old boy died following a restraint hold at Lakeside Academy.

In Alabama, admissions to at least one facility with ties to Sequel were suspended in July after a child advocacy group published a report stating that it found deplorable conditions during an on-site visit – including blood on the wall and feces on the floor.

A spokesman for the Alabama Department of Human Resources told us via email Monday that admissions had since resumed there in August after the facility made corrections.

In Utah, two facilities with ties to Sequel were closed in 2019, according to news reports, following incidents of violence that closely mirrored what happened here at Sequel Pomegranate in Columbus.

10 Investigates has made multiple attempts since Friday to get ahold of someone from Sequel Youth and Family Services for comment. We will keep you posted when we are provided an update.

Here are some of the highlights in the settlement agreement between Sequel Pomegranate and the Ohio Department of Mental Health and Addiction Services:

Threats of revocation are not new at Sequel Pomegranate.

The Ohio Department of Mental Health and Addiction Services, which licenses Sequel Pomegranate, had previously threatened revocation in 2019 against its acute hospital license after a teenage girl was improperly restrained, punched and kicked by a nurse.

A nurse and mental health associate were fired for their roles in the incident. The nurse admitted to the behavior in an email to 10 TV, but defended the employees’ and the facility for taking in troubled teenagers.

Part of that settlement agreement meant Sequel Pomegranate must hire an outside expert to review its operations, submit reports to the state, pass a survey by the Ohio Department of Health and — after reducing its patient population to zero. 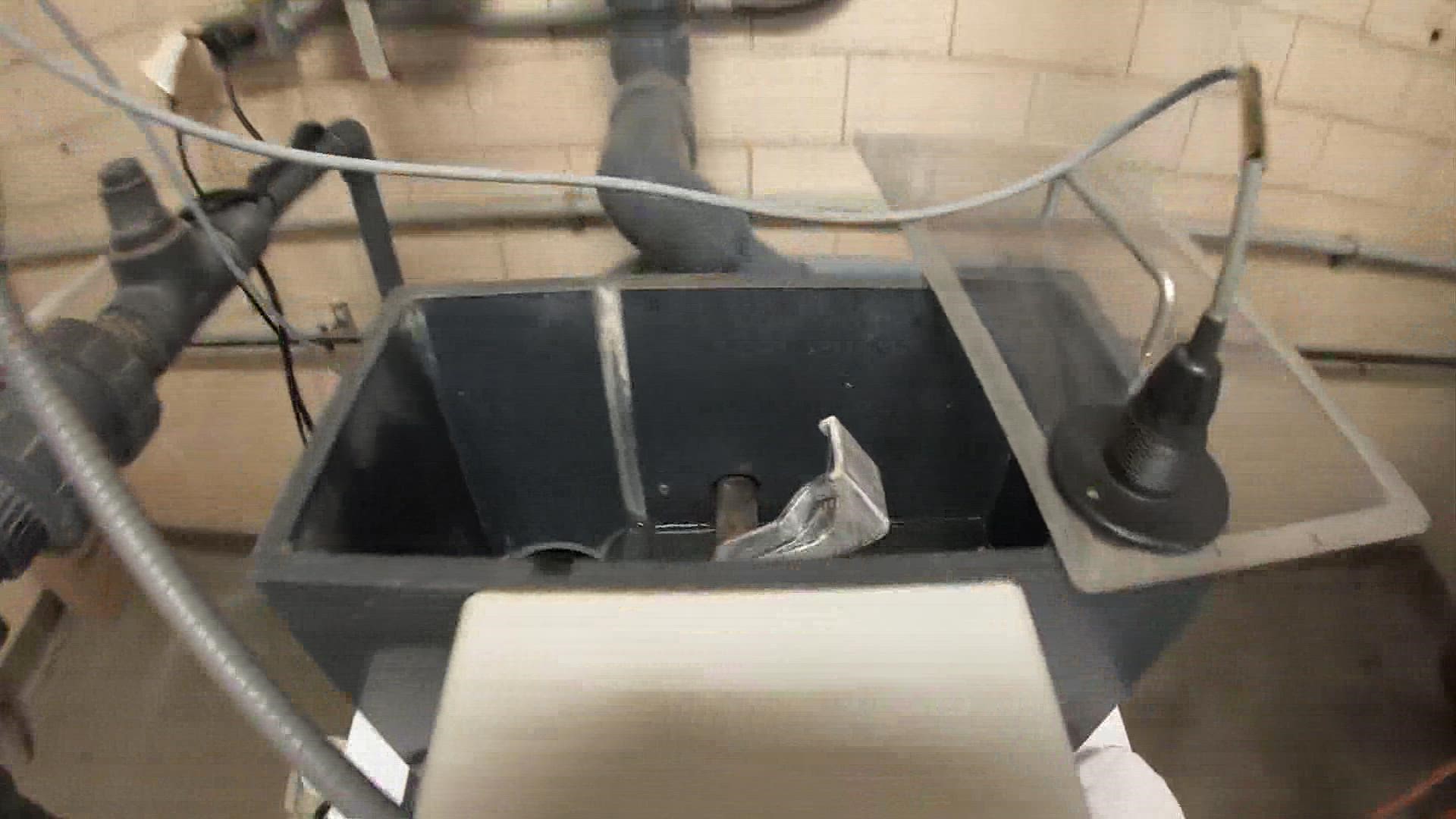