According to a 10 Investigates’ analysis of data collected by the COVID Tracking Project, Ohio trails all of its neighboring states and falls well below the national average. 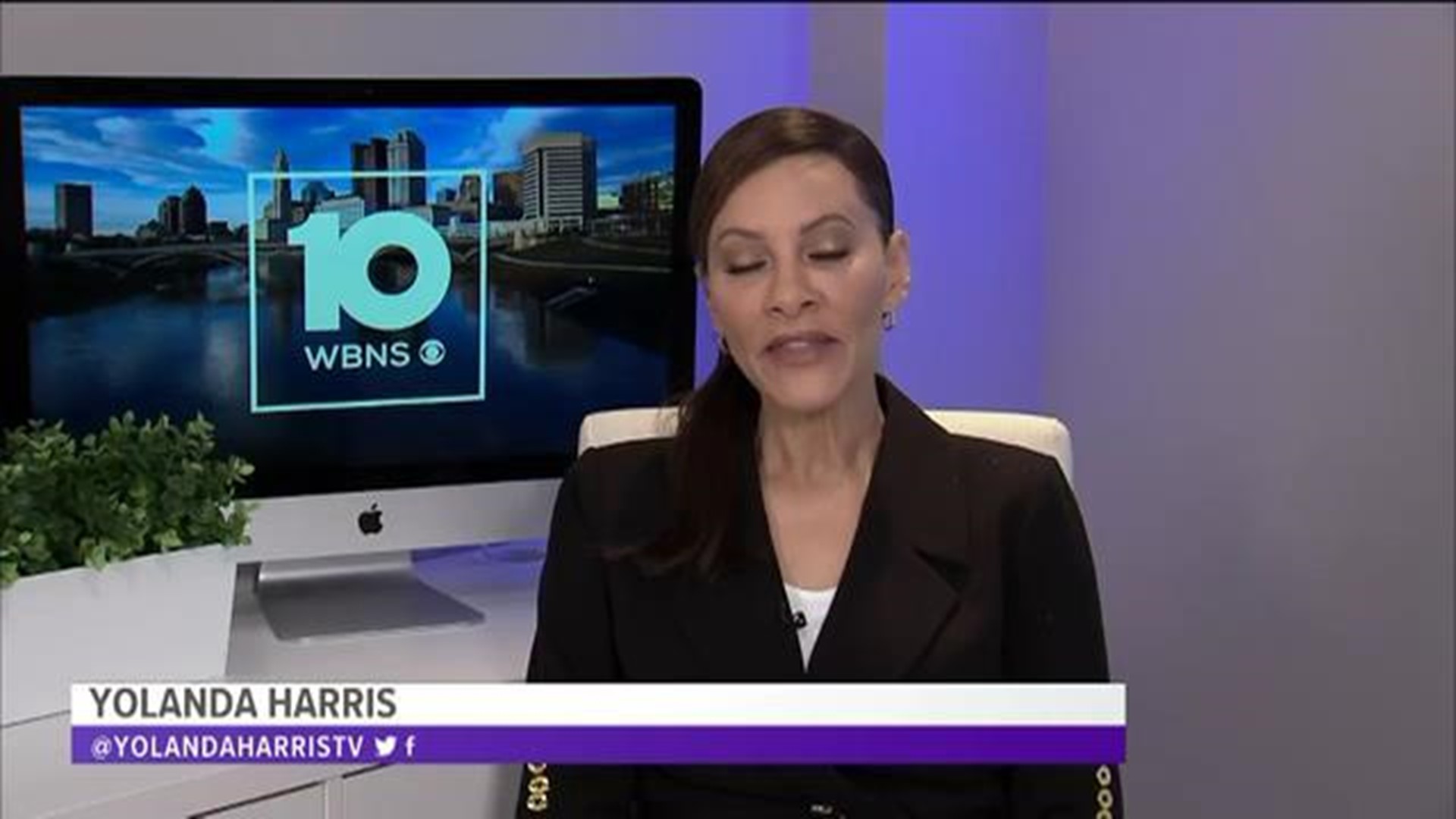 COLUMBUS (WBNS) – Ohio ranks near the bottom of states nationally when it comes to testing for the coronavirus.

According to a 10 Investigates’ analysis of data collected by the COVID Tracking Project, Ohio trails all of its neighboring states and falls well below the national average of testing for COVID-19 based on population percentages.

The national testing average is 1.43%.

The figures have not been standardized to reflect population differences in each state.

But based on their respective populations, only five other states have performed worse than Ohio when it comes to coronavirus testing.

Ohio’s figures may be skewed by the fact that so far the state has prioritized testing on the sickest patients, frontline healthcare workers – and most recently - prisoners.

“Ohio, like other parts of the country, has experienced some shortages in testing. We haven’t been able to experience as robust testing as we wanted to,” Governor Mike DeWine told reporters Friday.

DeWine blamed that problem on two things – a lack of testing swabs and a lack of testing reagent, which he called the “secret sauce” for being able to conduct tests. The governor announced Friday that the state reached an agreement with Thermo Fisher, a company that makes reagent, to will increase the state’s access to testing reagent. The governor also announced that ROE Dental Laboratory in Cleveland will manufacture up to 1 million testing swabs to help support testing.

While populations and additional testing in hotspots can skew the data, Governor DeWine said Ohio hasn’t had the ability to test as many people as it would’ve liked. He said he hopes by next Wednesday to conduct 7,200 tests per day. By the end of May, the governor hopes it will be more than 20,000 per day.

10 Investigates has discovered there have been at least 60 COVID-19 deaths tied to these facilities – a figure that likely underrepresents the true death count.

Pete Van Runkle with the Ohio Health Care Association said that they were happy about the increased testing inside long-term care facilities – adding that it will also involve testing of asymptomatic residents. He said the better collection of data will help the public stay informed and help facilities take better care of those most susceptible to the disease.