Nearly one third of all coronavirus deaths in Ohio have been tied to nursing homes. 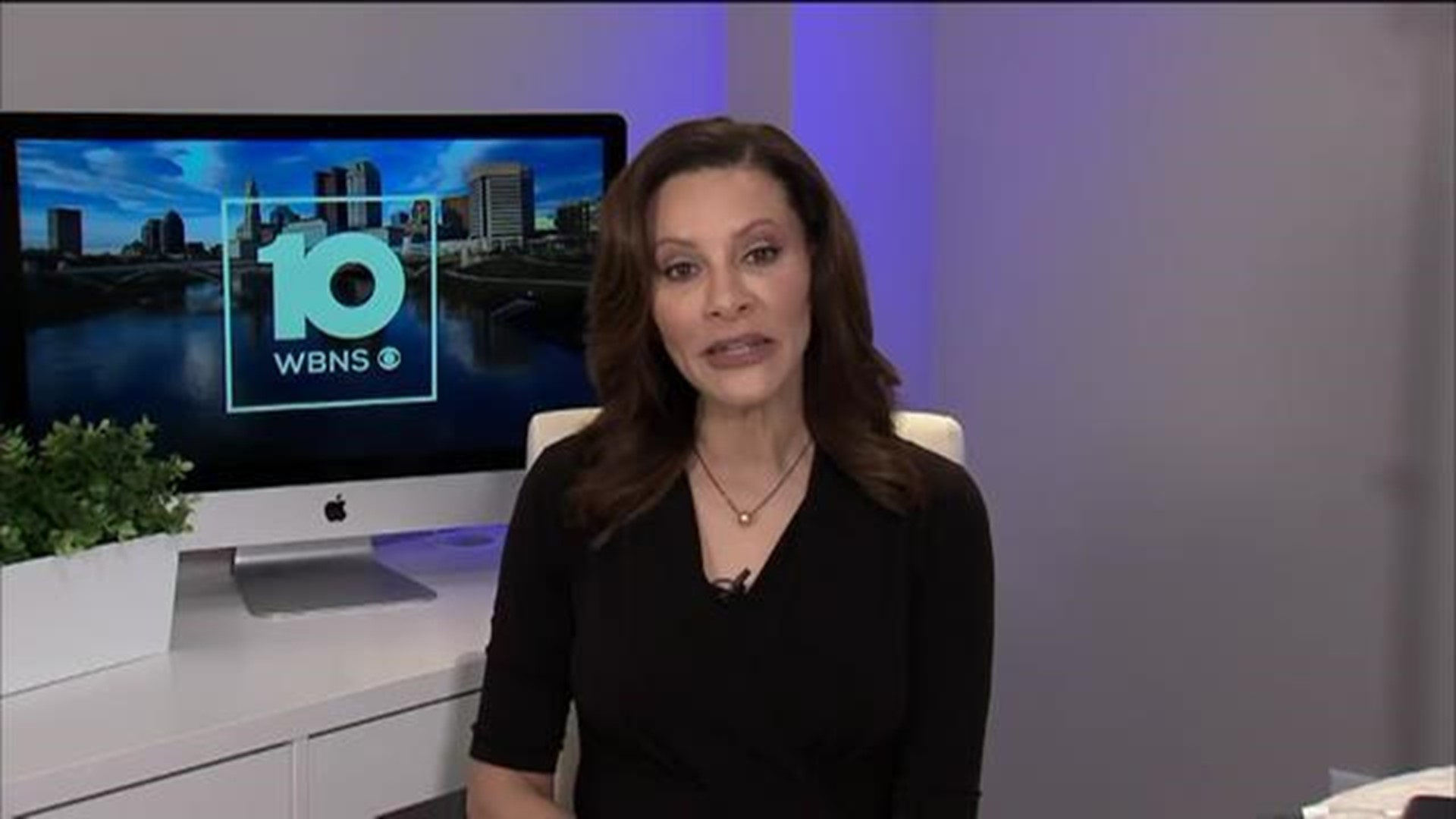 COLUMBUS, Ohio — Nearly one third of all coronavirus deaths in Ohio have been tied to nursing homes.

The Ohio Department of Health reported Wednesday that there have been at least 276 deaths from COVID-19 in long-term care facilities.

It’s easily higher than that.

How do we know?

Take a look at what the county health departments have reported to 10 Investigates versus what the Ohio Department of Health website states.

And on Thursday, Mahoning County reported that it has seen at least 45 deaths in its nursing homes — 30 more than what is currently listed on the Ohio Department of Health’s website.

Why is that happening?

The Ohio Department of Health is only reporting data collected on or after April 15 when the state began uniformly collecting data on long-term care facilities from county health departments.

By just adding the underreported deaths from Miami and Mahoning counties — that’s 39 additional deaths on top of 276 — pushing the state’s death toll to well over 300 in long-term care facilities. And it’s likely higher than that.

The inaccuracies and discrepancies in the figures have obscured the truth about how the novel coronavirus has impacted the state’s oldest and most vulnerable citizens.

With personal protective equipment and testing scarce, nursing home facilities across the state are making a push to conduct additional testing.

CEO Peg Carmany said she knew her figures were going to be high. The facility reported on Wednesday that it has 44 positive cases and that it has also had 6 deaths from COVID-19.

What surprised Carmany was that 72 percent of her positive cases did not show typically COVID-19 symptoms.

She encouraged other facilities to increase their testing rather than look the other way.

“We are doing our very best to take care of folks under very trying circumstances. And staff are frightened too for their own health… justifiably so. I don’t blame them one bit to be afraid. Everybody is frightened.”

Carmany said by increasing testing at her facility, it’s given them a clearer picture of their infections and improved their ability to know who is infected — even if they are not showing any signs of the coronavirus.