The study is one requirement of pending legislation named in honor of Reagan Tokes – the Ohio State student who was kidnapped, raped and murder in 2017 by a convicted sexual predator. 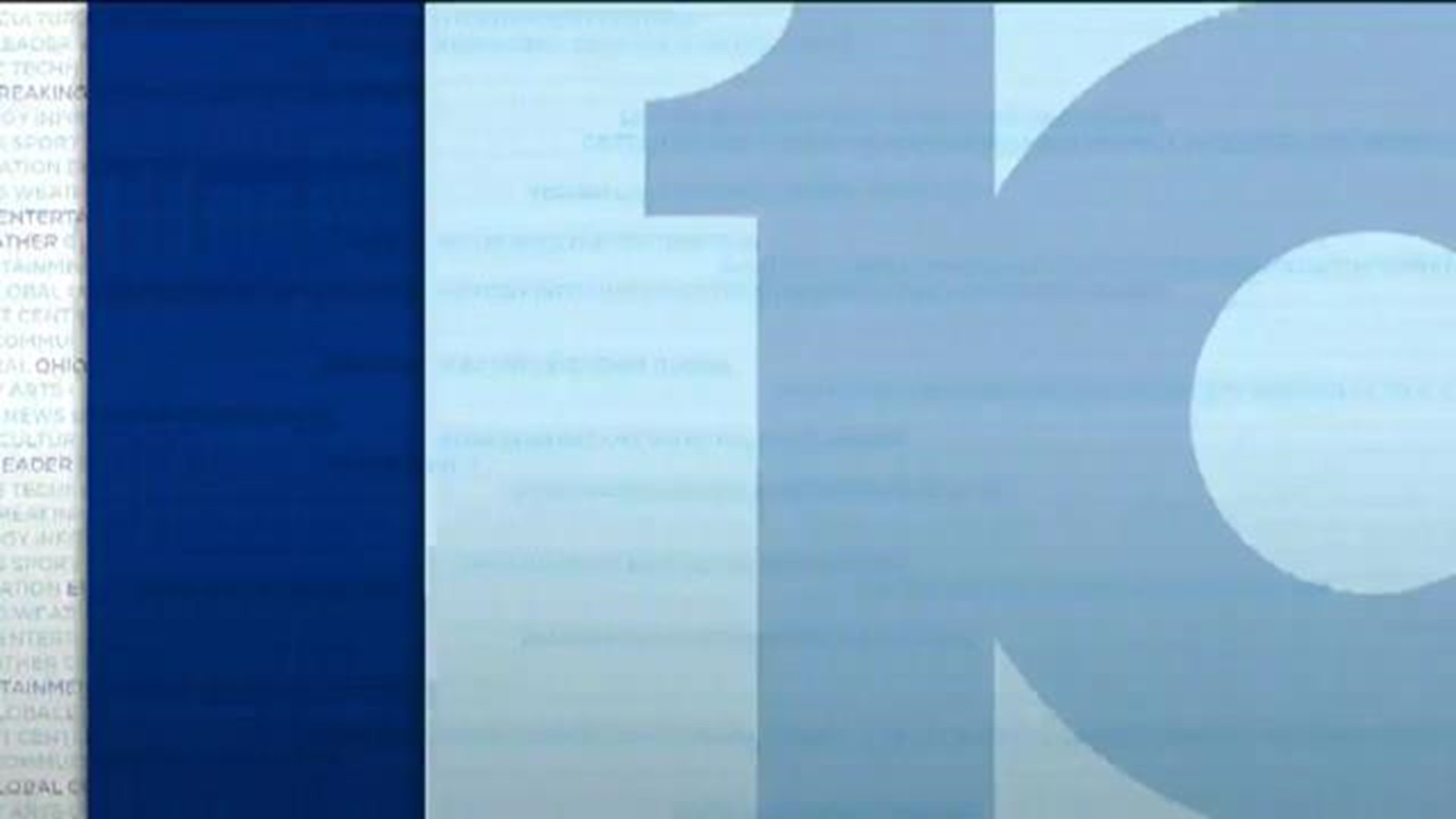 COLUMBUS (WBNS) – A newly released study looking into expanding the use of electronic monitoring on Ohio’s ex-prisoners has concluded that there are large costs associated with doing so and that the “evidence is mixed” about its ability to reduce recidivism.

“The likelihood of implementing a GPS monitoring with crime-scene correlation technology highly unlikely to be attainable at this time,” the University of Cincinnati study stated.

The study is one requirement of pending legislation named in honor of Reagan Tokes – the Ohio State student who was kidnapped, raped and murder in 2017 by a convicted sexual predator.

The legislation named after her calls for expanding the use of GPS, providing law enforcement real-time access to that information and working to reduce the caseloads of parole officers. The bill also called for a feasibility study on the use of GPS.

While legislation named after her has languished in the Ohio Statehouse, it’s purpose is aimed at preventing or reducing the likelihood of tragedies like Tokes’ from occurring again.

Tokes was kidnapped on February 8, 2017 after leaving work in the Short North. Her body was discovered the next day in Scioto Grove Metro Park. She had been shot twice in the head.

Tokes’ killer, Brian Golsby, was released from prison in late 2016 and assigned a GPS ankle monitor. But 10 Investigates review of state records show he wasn’t tracked in real-time or retroactively.

Instead, Golsby twice failed to charge the device, went AWOL from his residential housing center and later committed a series of violent robberies in the weeks and days leading up to Tokes’ murder.

Tokes’ parents unsuccessfully sued the state claiming its agencies were negligent in the monitoring of Golsby.

While their legal claims have fallen short, the Tokes are still committed to pushing for a change in Ohio law.

In an interview with 10 Investigates on Wednesday, Reagan’s mother Lisa McCrary-Tokes reacted to the study and the large costs associated with expanding GPS.

The report suggested that the state could save between $955,000 to $1.3 million if all offenders on supervision were not placed on electronic monitoring.

The report also concluded that further study is needed on the expansion of GPS in Ohio.

“What if one life was saved? What if my daughter’s life was saved? Is there a price for that? I don’t think so and if anyone else was in my shoes they would say the same thing,” Lisa McCrary-Tokes said.

Reagan’s murder is part of the reason that Governor Mike DeWine assigned a task force to look at Adult Parole Authority cases - including Golsby’s - that resulted in “negative outcomes.”

During their most recent meeting, a staff attorney with the Department of Rehabilitation and Correction presented a review of 12 cases that resulted in negative outcomes.

While the names of the offenders were not released, it was clear from her specific description that one of the offender’s cases she was discussing was Golsby.

“We reviewed our supervision response to all 12 cases. In almost every case we’ve been able to determine that the parole officers' supervision was responsible and followed policy,” the staff attorney said.

The task force group is scheduled to meet again on January 8. A report is due to Gov. Mike DeWine’s office by the end of the month.