A new lawsuit filed by Pickaway County man, Martin Brown, claims that Mount Carmel Grove City did not do enough to address the outbreak of the bacteria. 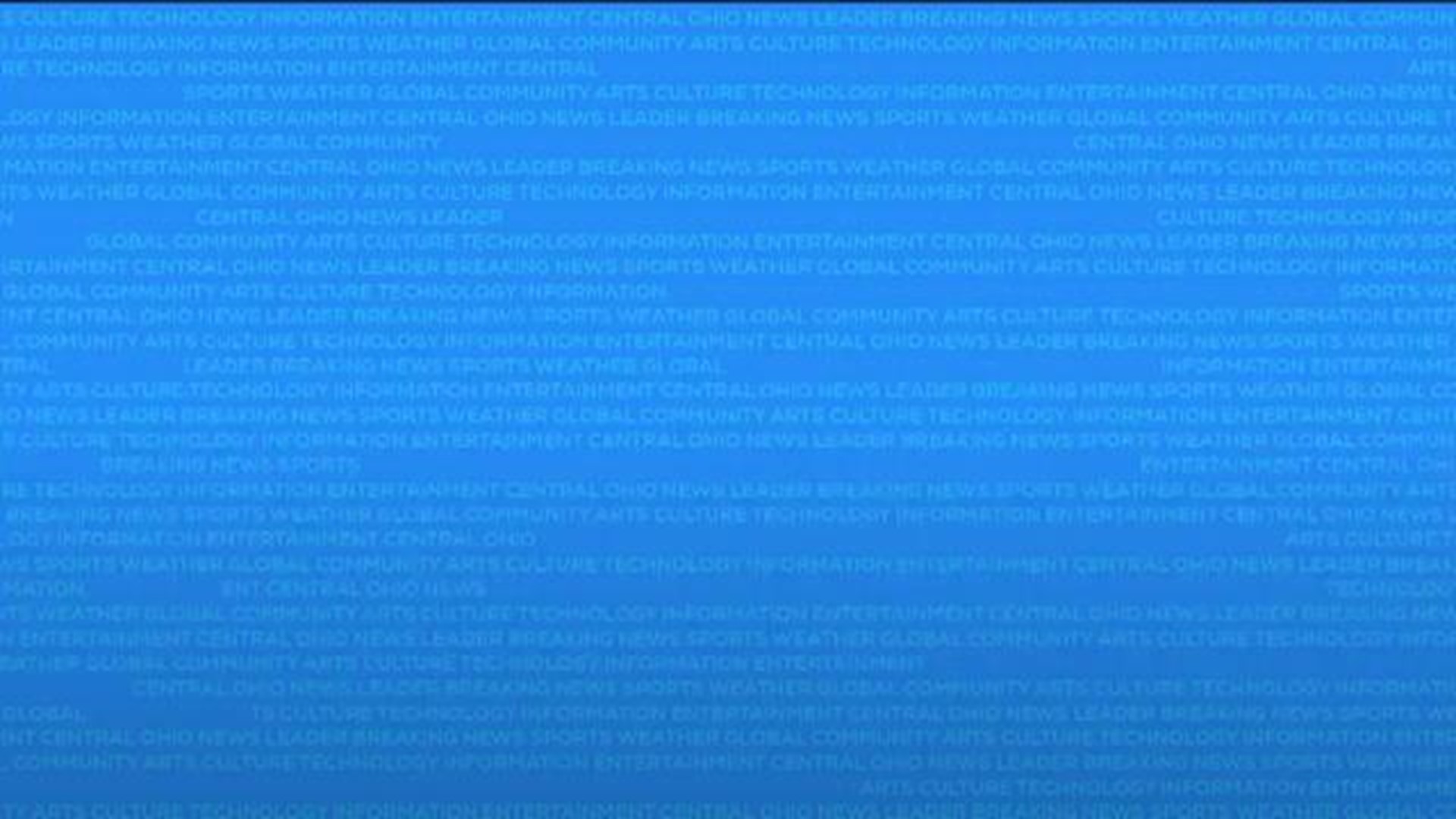 A new lawsuit claims Mount Carmel Grove City was negligent over an outbreak of legionella bacteria that has sickened 16 people and led to the death of one patient.

A new lawsuit filed by Pickaway County man, Martin Brown, claims that Mount Carmel Grove City did not do enough to address the outbreak of the bacteria.

Attorney David Shroyer, who represents Brown, says his client is now being treated with antibiotics after acquiring the bacteria during his stay between April 28 and May 7. Shroyer says his client showered several times and drank the water.

According to the lawsuit, the patient, Martin Brown, started feeling poorly after leaving the hospital and was coughing up yellow phlegm. He later tested positive for both pneumonia and Legionnaire's disease, the lawsuit alleges.

The lawsuit states that it has been confirmed that legionella bacteria was present at the newly constructed Mount Carmel Grove City during the time Mr. Brown was there.

Mount Carmel went through a delay in moving into that hospital. It was supposed to happen in February but construction issues caused a delay.

10 Investigates also found a letter from the Ohio Department of Health on May 31, 2019 notes the water lines were not re-tested before the hospital opened in April.