How The City Of Columbus Dodges Paying For Potholes

City records show the city of Columbus only paid one damage claim of $231.75 to a driver since 2013. 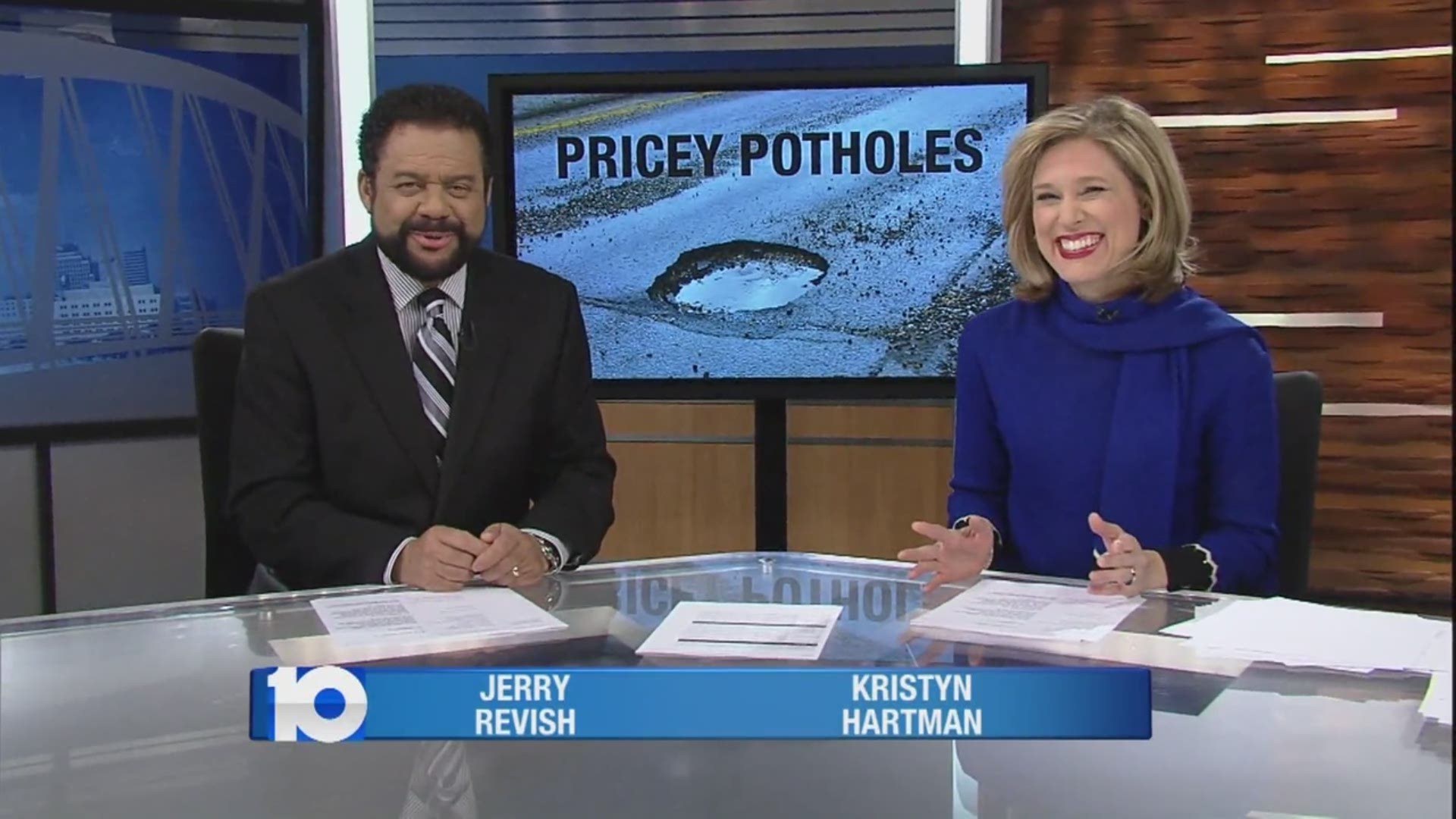 Kamy Henry was driving on Hard Road near the Sawmill Road intersection March 9 when she hit a pothole – a $600 pothole, to be exact.

Like other motorists, Henry took the time to complain to the city in hopes that they would reimburse her. City officials already knew the road had problems. In fact, that city crews had worked on that same stretch of road four days prior, on March 5, 10 Investigates discovered.

“It was raining. It was covered in water. Like the whole road," she said explaining the road conditions.

And she wasn’t the only one complaining about the pot-riddled road.

Columbus city records show at least one other driver hit potholes in that area and claimed their cars were damaged.

For Henry, the needed repairs to her car meant $600 in out-of-pocket expenses – because damages were less than her insurance deductible.

City rules state the city has at least three days to fix the pothole to avoid paying damages.

In this case, the city still refused to pay saying it’s impossible to tell if that was the same pothole or a new one may have opened up in the time after their crews finished their patching work.

Henry got a form letter from the city of Columbus explaining that her claims for damages were denied. The letter states, “In general, in order to recover in a suit involving damage primarily caused by roadway conditions, including potholes, the party claiming damage must prove that either the city had actual or constructive notice of the pothole and failed to respond in a reasonable amount of time, or responded in a negligent manner or that the city, in general sense, maintains its roadways negligently.”

Shannon Hardin is the Columbus Councilmember overseeing the city's roads. He said if the city doesn’t maintain the standard for maintaining the roads, then they should pay out.  He said it was something he thought the city already does.

"I've hit potholes, nothing that just jarred the heck out of you," recalled John Graver.

Two other drivers hit potholes on the same day as Mr. Graver and filed damage claims. Their claims were also denied.

"Oh my gosh. If they fixed any pothole on that road, they should have fixed that one because it was huge," said John’s wife, Shari Graver.

The reason more people aren’t paid for damages is it’s impossible to tell if new potholes open up within days of pothole repair or if city crews did incomplete work, said Rick Tilton, Assistant Director of Columbus Department of Public Service.

Councilmember Hardin stood by city road crew work, but added , "I've seen the cases that you're referencing. I've asked the city attorney's office and public service to look over."

10 Investigates found the city has only reimbursed one driver in three years for pothole damage. Still, motorists can try. Here is a guide to filing a claim.

First, motorists must report it to the city’s 311 line by phone or the Internet on 311.columbus.gov. (You must create a free account so the city can contact you if you want to track the progress of your 311 service request. If not, you can report a pothole anonymously.)

Then motorists have to file damage claim. The claims can be found here: https://www.columbus.gov/WorkArea/DownloadAsset.aspx?id=45961

City officials say if the city is liable it will take 4-6 weeks to receive a check.