Christine Allison told reporters that her husband of 11 years, Troy, had dealt with a series of health issues in the months that preceded his most recent visit to Mount Carmel West Hospital on July 15, 2018. 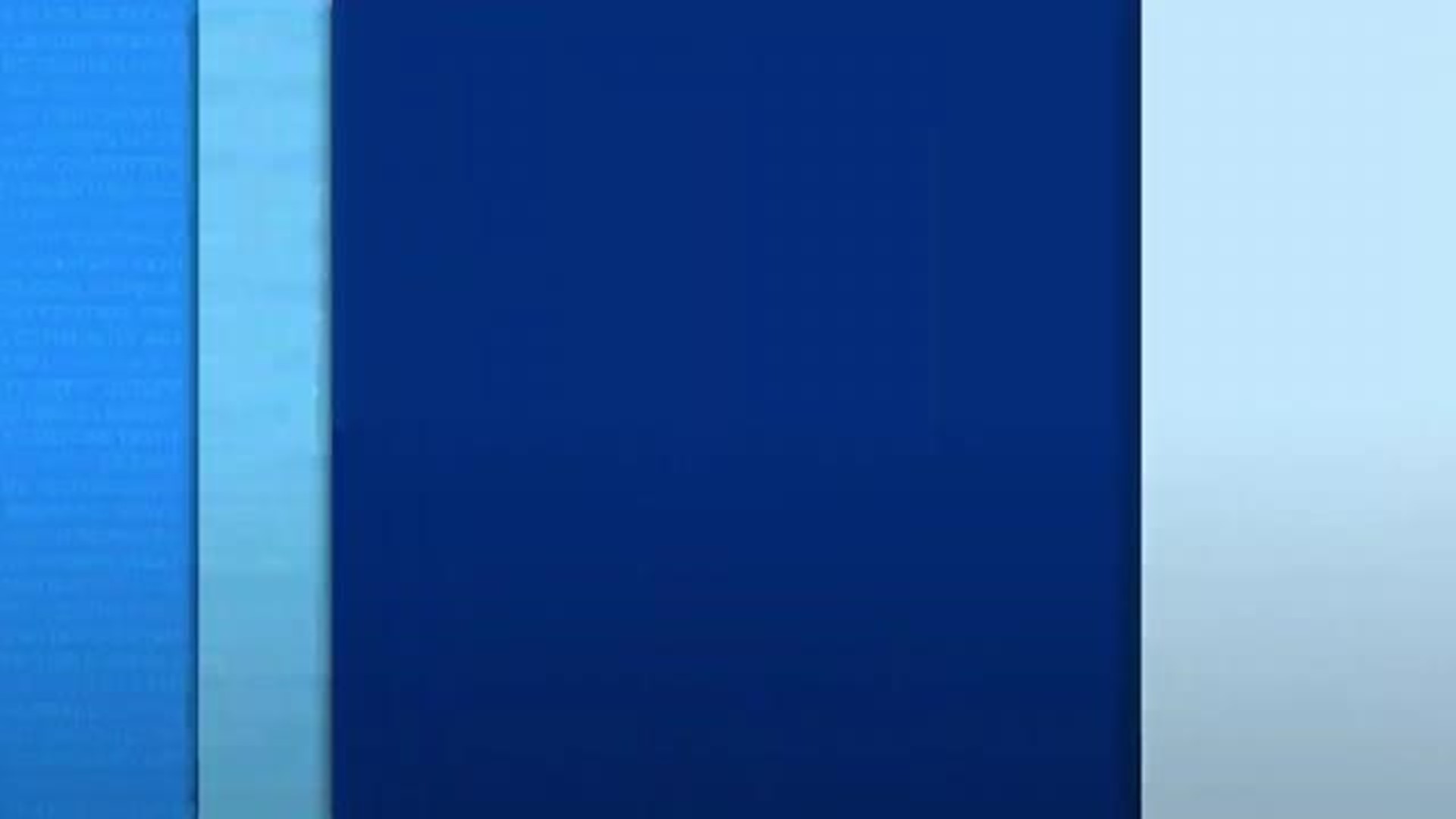 COLUMBUS – Christine Allison says she is grieving the loss of her husband, Troy, all over again.

Christine Allison told reporters that her husband of 11 years, Troy, had dealt with a series of health issues in the months that preceded his most recent visit to Mount Carmel West Hospital on July 15, 2018. During his stay that night, things went south. Chest compressions couldn’t save him. Christine says she struggled to get answers about what was happening.

Her attorneys, Craig Tuttle and Gerald Leeseberg, said the 44-year old excavator died within hours of being at Mount Carmel West hospital.

Part of his medical record supplied by the attorneys shows that Troy Allison had been given 1,000 micrograms of fentanyl, a lethal dose, the attorneys allege.

“There’s too much here to concede that this was an accident,” Leeseberg told reporters during a news conference at his Columbus law office Thursday.

As of Thursday evening, Dr. William Husel has been named as a defendant in three civil lawsuits – all accusing him of ordering that lethal doses of fentanyl be administered to patients. Mount Carmel West hospital has apologized to the families of these patients and acknowledged that its systems broke down.

While a hospital spokeswoman told 10 Investigates late Wednesday that the hospital has contacted all but one of the 27 families, she didn’t close the door that they’re could potentially be more.

Leeseberg told reporters that he now represents 12 families of the 27 patients identified by the hospital as being those who were administered lethal doses of painkillers.

The hospital has said that the families of the 27 patients had agreed to end life-saving measures for their loved ones who were near death. But Leeseberg said that doesn’t change the fact that “grossly inappropriate” amounts of fentanyl were used to ends their lives.

“There’s no justification for what was done here,” Leeseberg said.

Leeseberg said that he has heard from nearly 50 families who have concerns about their loved ones experiences at Mount Carmel West Hospital but stopped short of saying how many of the cases might be legitimate or fall into the same category as the 27 already identified.

“This may be the tip of the iceberg and the size is unknown.”

Husel has declined to comment. So have his attorneys.