Proper Canning Techniques Are Vital To Keeping Bacteria Out

To prevent bacteria like botulism from entering your food, it's important to use the right canning technique. 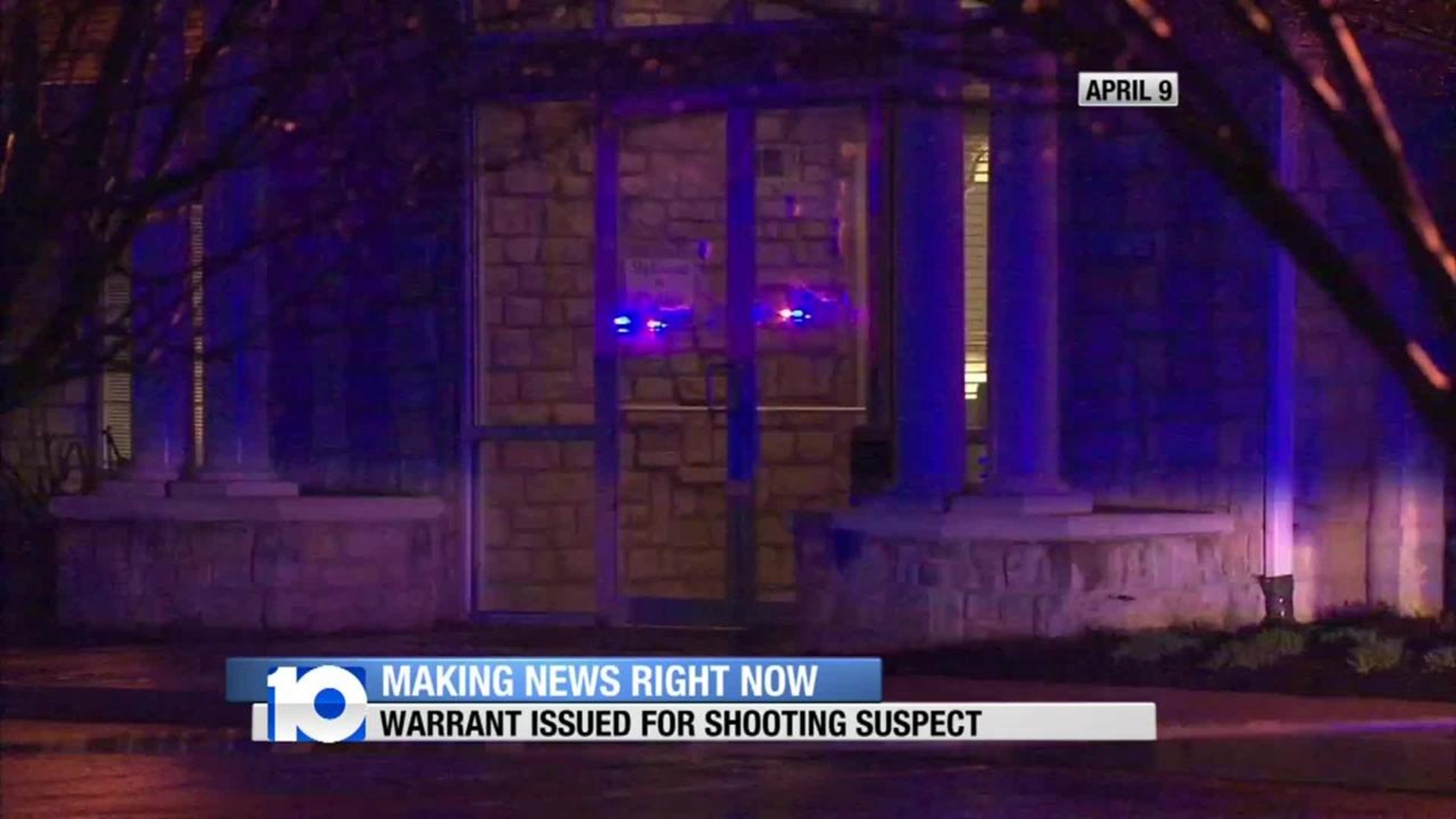 At the Glass Rooster Cannery, co-owner Jeannie Seabrook makes strawberry-pineapple jam.  She cans it and teaches other people how to can as well.  She says there's a resurgence of interest in this age-old way to preserve food.

“I think it's because people want to know where their food comes from,” Seabrook explains.   “I think they want more control over it.  They want safety."

But ironically, she says if people can foods incorrectly, they won't be safe from bacteria.  The growth of micro-organisms is what they call C Botulism.

Jeannie's been trained to teach canning, and is licensed by the state.  She teaches students to use the water bath method to can fruits, salsa, and other high-acid foods.  That food is boiled, scooped into jars and sealed, then put in boiling water.

"(We put) them in a water bath so we can produce a tight vacuum seal, so that no bacteria can get into that jar,” says Seabrook.

Everything You Need To Know About Botulism & The Outbreak In Lancaster

Low acid foods like vegetables need pressure canning with a small amount of water to create steam and sterilize the food. Seabrook says cooks get into trouble when they use the water bath instead.  There, micro-organisms can live four or five hours in a water bath.

Botulism is so rare that only about 145 cases are reported in the United States each year.  The Glass Rooster Cannery will hold a canning class this weekend.