There is disagreement in how far a teacher should go in recommending medication for children who may have ADHD. 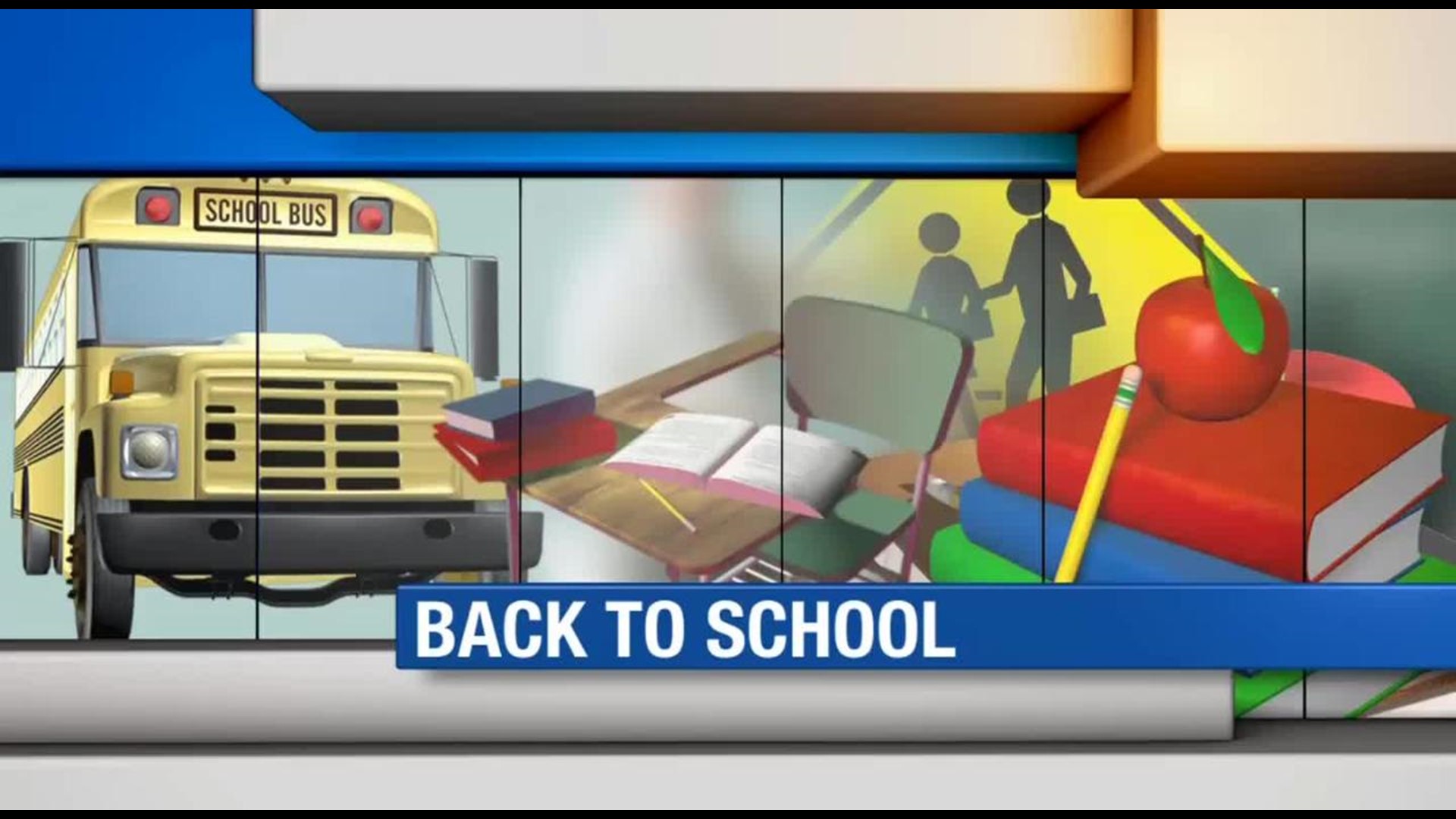 In August, kids will head back to school, and some will start to take drugs for ADHD - Attention Deficit Hyperactivity Disorder.

The little pills are hard to swallow for some parents, who complain too many kids are being medicated because teachers find them easier to control.

Meanwhile, others say the drugs have changed their children's lives for the better.

Roman Nyquist has finished third grade in Dublin and reads like a champ.  He also has ADHD.  Like many kids, he was fidgety, impulsive and sometimes had problems focusing. He readily admitted it.

"I was acting pretty bad," he said.

His mother, Patty, said that teachers noticed his behavior issues and told her, "These are some things that we're seeing that are kind of a little more intensified than other students."

The state department of education does not track how many kids are diagnosed with ADHD, but at Nationwide Children's Hospital, Dr. Rebecca Baum had an estimate.

"We think it affects around six to nine percent of children," she said.

That's a guess because there is no blood test, no special scan.  The diagnosis comes from observation.

Roman's teachers did not say he had ADHD, nor did they tell her to take him to a doctor.

Patty took Roman to his doctor, who gave her a behavior checklist for the teacher to fill out and return.  The doctor diagnosed him with ADHD, but the next step was harder for the Nyquists.

"It was very much of a struggle for my husband and I to decide if we wanted to put him on medication," she said.

Dr. Baum said that drugs can be very effective.  But she warned that sometimes kids' impulsive or hyperactive behavior may be from lack of sleep, or other medical conditions.

"Before we consider medication, we always want to make sure we have an accurate diagnosis," Dr. Baum said.

That diagnosis must come from a doctor, not a teacher. Jason Anderson felt like his son's teacher stepped over the line at a parent-teacher conference. He said that the teacher showed him another child's work before and after taking ADHD medicine, and then asked – “Have you considered putting your child on some different types of medication for his issues?”

"And it just completely blew us away," he said.

10TV contacted local public school districts to ask about how they handle children that may have ADHD.

At Olentangy Local Schools, for instance, Pupil Services Director Chris Ondrus told us good communication between teachers and parents is critical. Classroom teachers can call on a team that includes a psychologist, to observe and fill out a behavior checklist.

"So there are times that an evaluation that the school does is then taken to the physician, and the physician will use that to make a diagnosis," Ondrus explained.

But all the districts told 10TV that the diagnosis must come from a doctor, and that the decision on whether or not to medicate kids is up to parents.  If parents say no, teachers are trained to use other techniques to engage children and help them learn.  Patty was really impressed with strategies Roman's teacher used.

"Balls to sit on instead of chairs,  and being able to take some of those breaks when it was very mentally taxing on him, he would be able to take a walk," she said.

But Ondrus admitted that some teachers in Ohio may cross the line.

"I'm sure there have been opportunities where a teacher has said, have you looked into ADHD with your physician?" Ondrus said.

Anderson said that happened to his son.

"It was very evident that they were trying to push the idea of, well, maybe he should be on medication or something," he said. "It really shocked us.  We were just kind of stunned. We were really clear and forceful that we did not want to have that kind of conversation again."

However, later the family agreed to have school staff use the behavior checklist and observe his son. Anderson showed the behavior form to his pediatrician, who said the boy did not have ADHD. The family also took the boy to a specialist for further testing.  Tests revealed the child was sensitive to gluten.  The Andersons changed diets, and the boy's behavior improved.  That meant no ADHD medication for him.

But the Nyquists made the opposite decision. Patty said they're glad they did.

Roman said that now things are clearer and learning is easier.

On the 10TV Facebook page, we asked viewers if any teachers had recommended ADHD medicine for their kids. There were more than 200 responses in three hours.

While many people defended teachers, some did not. Here are samples:

•    The school told me that my son wasn't allowed to return to the school unless he was on his meds.
•    The principal and teacher said he wouldn't be promoted to first grade if the meds aren't used.
•    The pressure I was feeling was quite intense.