'It’s life or death without my insulin': Central Ohio man explains the drastic cost of insulin

President Joe Biden froze a rule by President Trump that he said would make insulin cheaper for low income families. 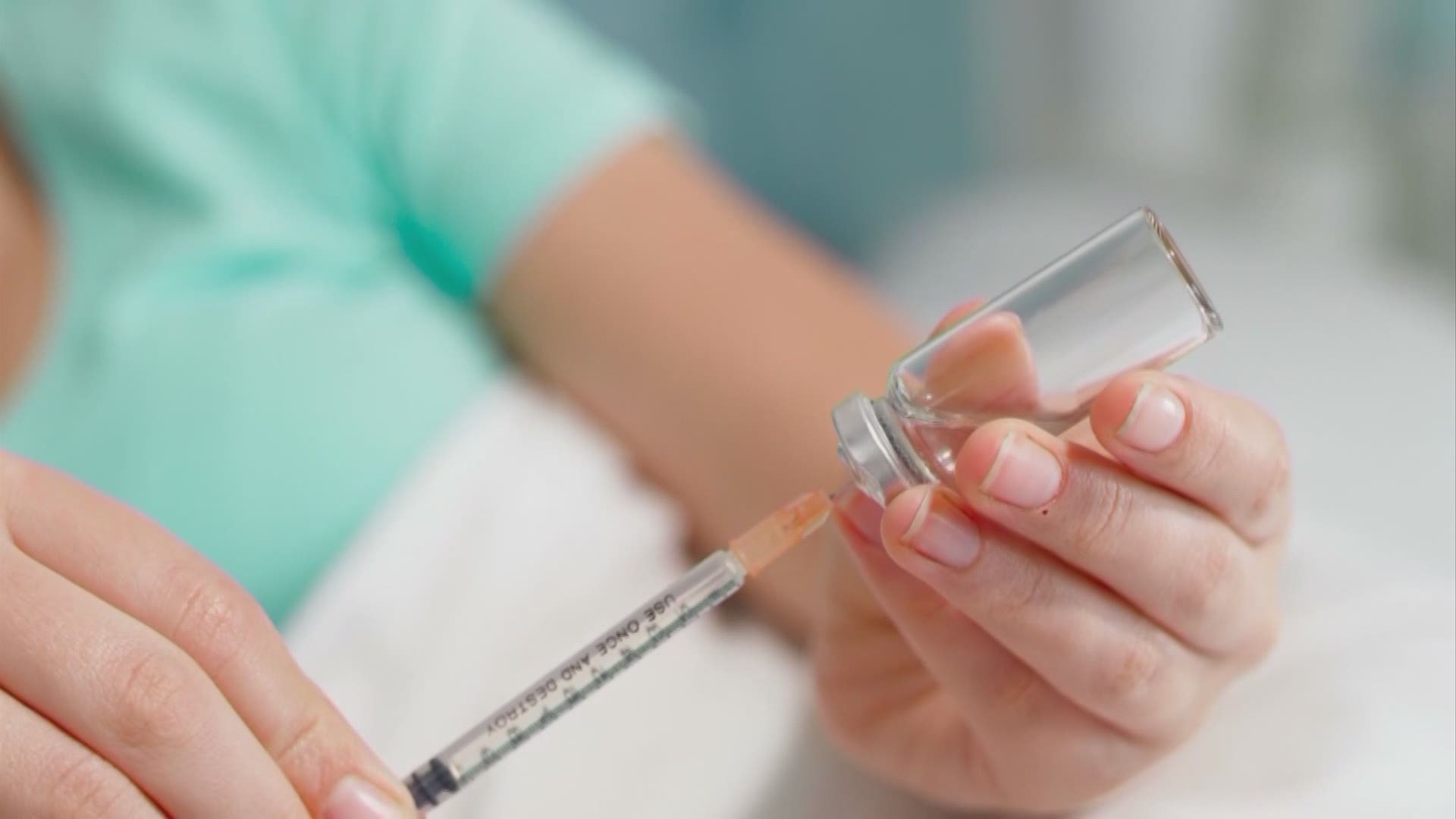 COLUMBUS, Ohio — President Joe Biden froze a rule by President Trump that he said would make insulin cheaper for low-income families. But there is debate if President Trump's policy would help diabetic families at all. This 60-day freeze is not increasing the cost of insulin, it just means President Biden has time to look over the policy.

Dylan gives himself anywhere from six to ten injections of insulin each day and needs three to five vials each month. Dylan uses the brand Humolog for his insulin; back in 2014, according to GoodRx, a vial of insulin, which is about 1,000 units, would cost $210, that price rose to $360 by 2018.

“I have a $4000 deductible that I personally have to hit before insurance kicks in at all. Unfortunately, I had that by April every single year on diabetes cost alone,” he said.

“What we see is a lot of individuals or families who suddenly get this disease and then suddenly they have to start spending 400 or more dollars a month on insulin for one person and that rocks your budget,” said Chuck Gehring, the President and CEO of the company that manages the Central Ohio Diabetes Association.

Gehring says some diabetics will try to stretch their insulin or water it down to reduce costs.

He and Dylan are hopeful that insulin costs will go down.

“Until we can actually go to the pharmacy and affordably purchase it it's all just gossiping and discussion at that point,” Dylan said.