According to a police report last May from the Steubenville Police Department, Joel Wright placed an ad on Craigslist offering to pay parents up to $150 to watch and babysit their young children. 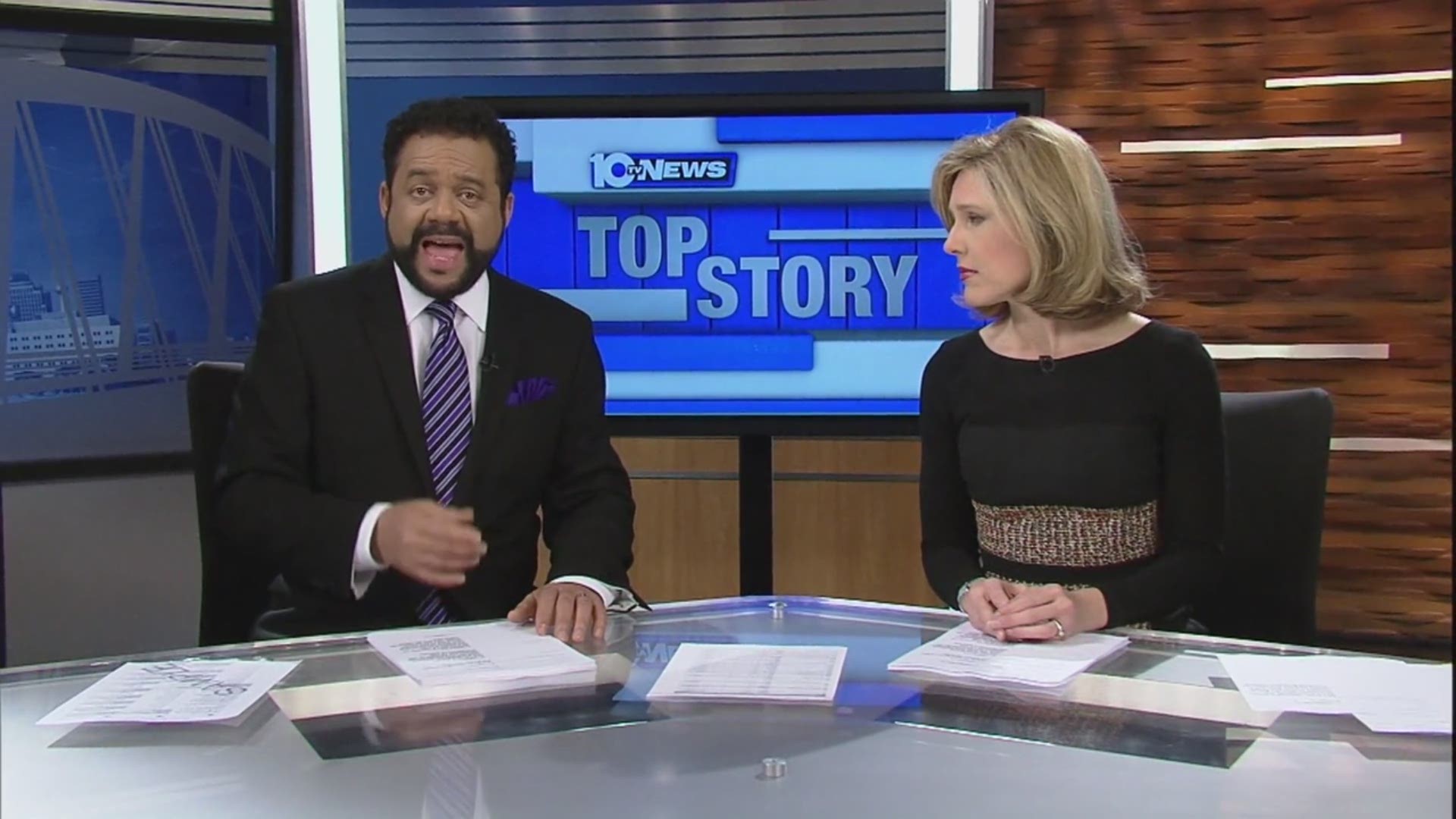 The man who traveled to Mexico to allegedly rape and molest infants was also trying to have contact with young children alone in Ohio.

According to a police report last May from the Steubenville Police Department, Joel Wright placed an ad on Craigslist offering to pay parents up to $150 to watch and babysit their young children.

The ad (from a man listed as “Joel”) reads he would play with the children as parents supervised, however it goes on to read “Then you can leave to go out, go shopping, go to a movie, etc…”

The report states a tipster answered the ad and alerted police because she was concerned.

The responder said he lived in Steubenville and is a student at Franciscan University.  He also sent over a photo of himself, which was later identified as Joel Wright by university security.

They responded to the address listed on the ad, but it “did not appear anyone was living at that residence,” according to the report.

Wright was arrested by Homeland Security officials on Jan. 29 as he was heading to Mexico.

According to a criminal complaint, the 23-year-old seminary student began placing ads on Craigslist in 2014, seeking an infant to “adopt,” for the purpose of having sex.

Wright was arrested in San Diego after he got on a flight to Tijuana, where he believed he would film and eventually sell video of himself raping at least three children under the age of 3.

He was carrying $2,000 in cash along with baby clothes and a bottle in his luggage, a Department of Immigration and Customs Enforcement spokeswoman said.

The Pontifical College Josephinum (where Wright had been studying to become a priest in Columbus) cut ties with the would-be child rapist after his arrest.

Wright is charged with two felony counts of traveling with the intent to engage in a sexual act with a minor and attempting to engage in illicit sexual conduct in a foreign country.