Westerville Police said a former NFL player is accused of stealing big ticket items from multiple stores. Get the details. 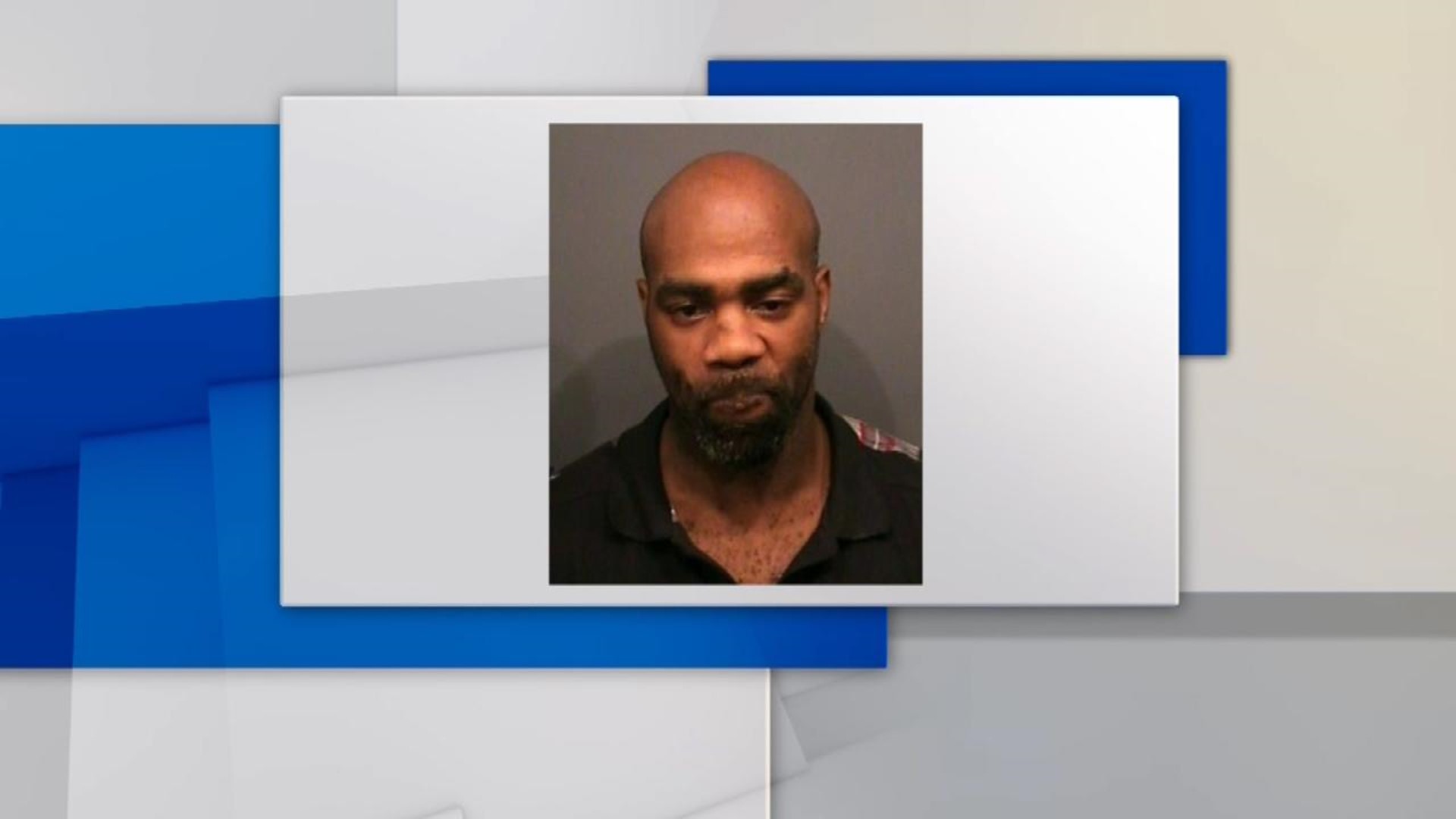 "He goes into the store and the first two thefts, he basically walked out of the store without paying for the TV," said Cpl. Greg Franey with Westerville Police.  "The third theft, he asked the cashier to remove the security feature on the TV.  As he was writing a check, he didn't finish the check and just decided, I'm going to walk out with the tv, and got into the same stolen vehicle."

Police said that red Jeep was stolen in Columbus.

They said they stopped Henley for a theft at a Westerville Meijer store earlier this year.

"That's when he told the officer who arrested him that he was actually drafted in the NFL and that he had earned a Super Bowl ring," said Franey.

Officers said they arrested Henley after a woman found him sleeping on her porch and called police.

Henley faces misdemeanor charges of theft and could face up to 6 months in jail for each charge.

He was star player at Brookhaven High School in Columbus before playing for the Kansas University.

A toe injury a year later ended his pro career.