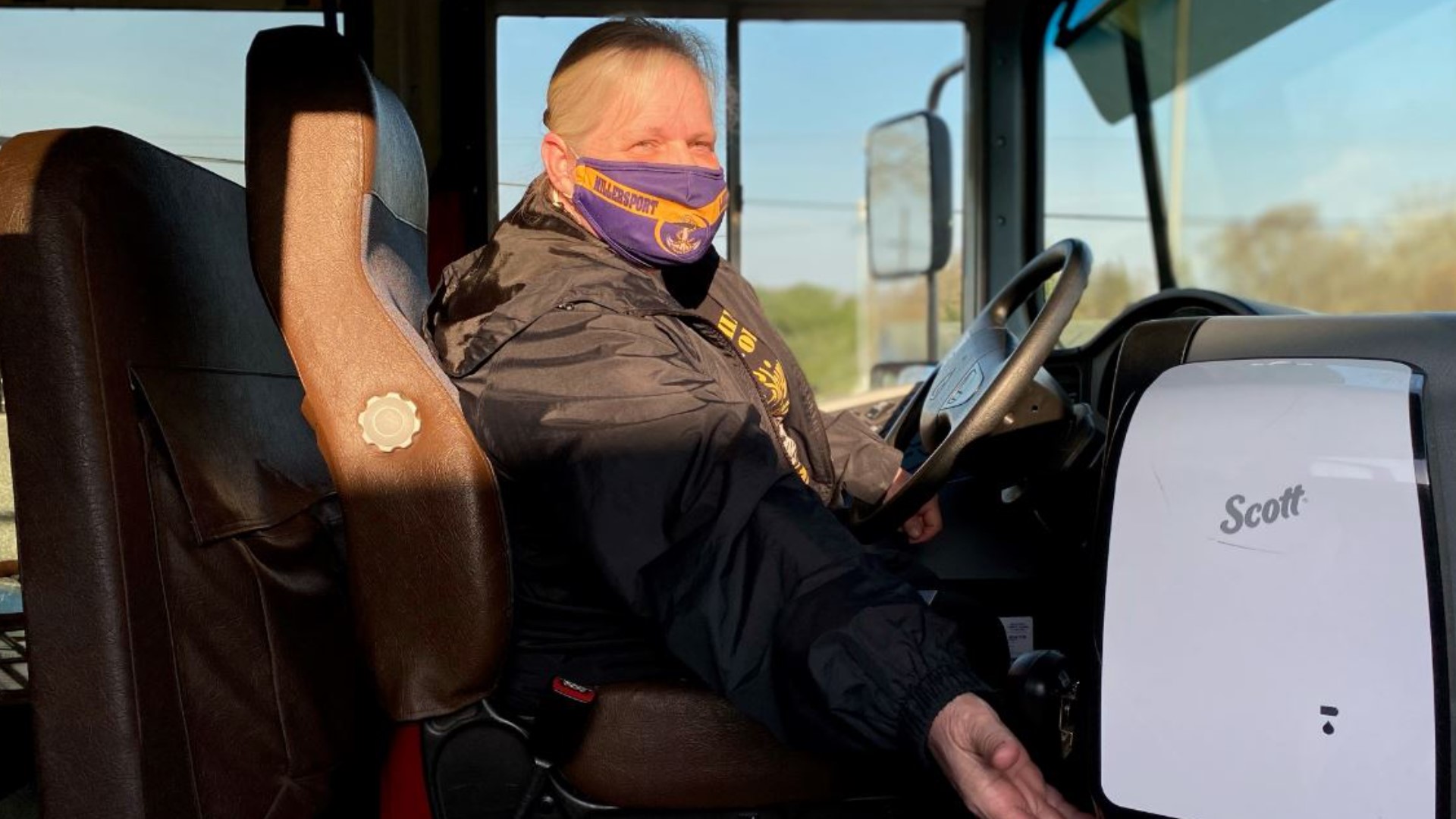 COLUMBUS, Ohio — Robin Henderson gets an early start. Her daughter says she leaves for work each morning at 5 a.m. and doesn’t return until late in the evening.

It’s a routine she’s followed for 38 years as a school bus driver.

“She’s just really dedicated,” said Sarah Kaylor, Henderson’s daughter, who submitted the Classroom Heroes nomination. “It doesn’t matter what she goes through – rain, snow, ice, I mean, she does it, and she gets it done.”

These days, Henderson is behind the week for Walnut Township Local Schools.

“A school bus driver is the first and the last person that the students see in a school day,” Henderson said. “They’re greeted with a smile and a good morning. At the end of the day, a goodbye or a see you tomorrow.”

Henderson tried to retire once, but the non-work life didn’t suit her. Plus, she now gets to drive her grandson to school. So she figures she’ll try to put in another five years or so.

“Then I’ll get to enjoy the ending of his high school years,” she said. “Plus, I’ll probably be too old to do stuff like this.”

Henderson may joke about getting too old for the work, but she puts in a lot of work, both outside and inside the classroom. She’s not only a bus driver; she’s also a custodian for the school district.

“I know when she cleans the classrooms and stuff, she’ll leave little notes on students’ desks,” Kaylor said. “She’s just a really great joy for the kids to have at school.”

And now, Kaylor wants that joy to be widely known.

“I just really wanted this chance for her to actually be recognized for all the hard work that she actually does,” she said.