Tres Genco, 21 of Hillsboro, was arrested by federal agents on Wednesday. 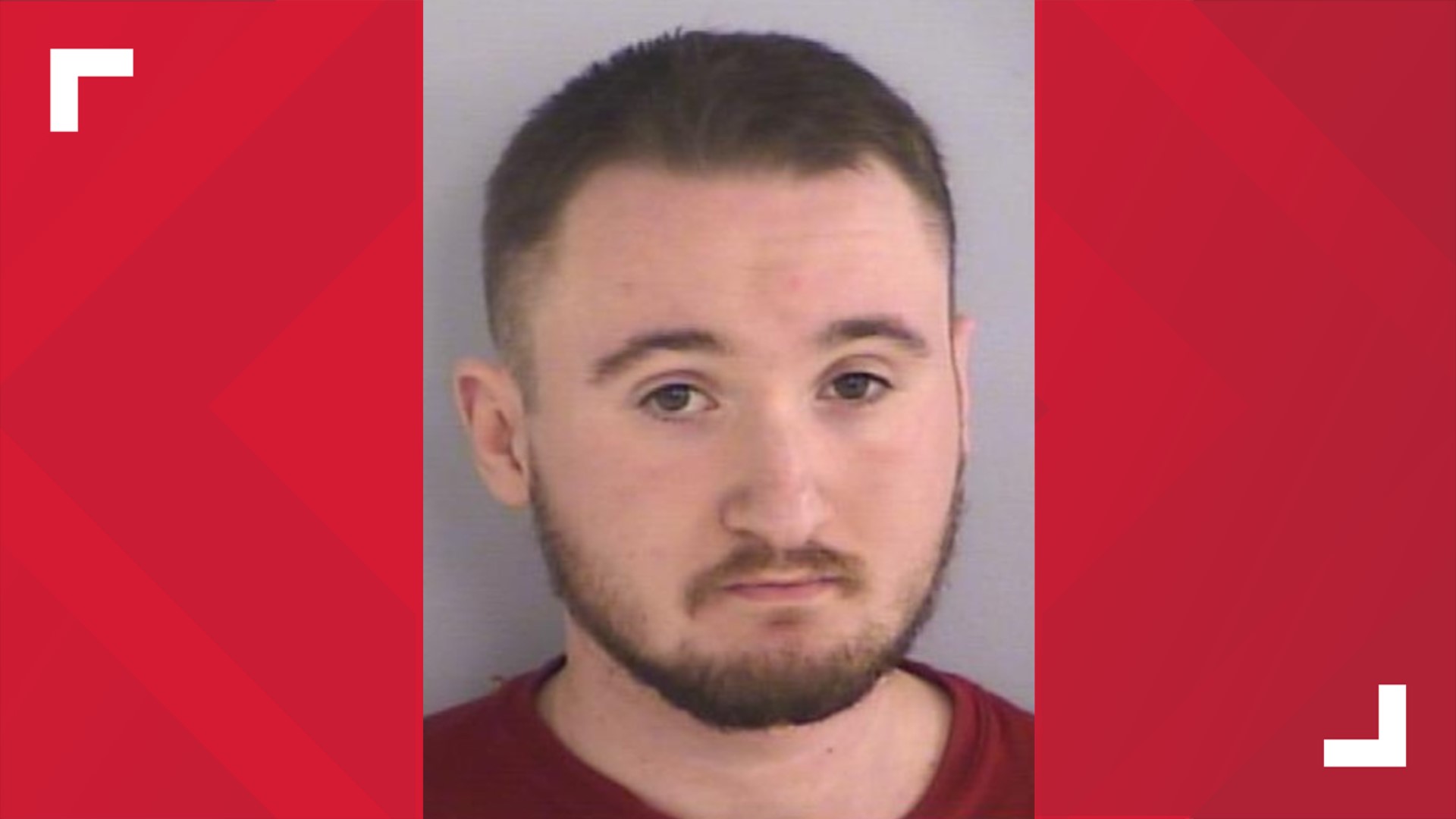 A federal grand jury has charged an Ohio man with attempting to conduct a mass shooting of women and illegally possessing a machine gun.

Twenty-one-year-old Tres Genco of Hillsboro was arrested by federal agents on Wednesday.

The Department of Justice said Genco allegedly planned to shoot students in sororities at a university in Ohio.

Authorities say Genco self-identified as an “incel” or “involuntary celibate.” The Department of Justice describes the group as an online community of men who "harbor anger towards women and seek to commit violence" because women deny them sexual or romantic attention to which they believe they are entitled.

According to the indictment, Genco maintained profiles and posted frequently on a popular incel website from at least July 2019 through mid-March 2020.

Genco allegedly wrote a manifesto, stating he would “slaughter” women “out of hatred, jealousy and revenge” and referring to death as the “great equalizer.”

According to the Department of Justice, law enforcement agents discovered a note of Genco’s that indicated he hoped for a “kill count” of 3,000 people and attend military training. He attended Army Basic Training in Georgia from August through December 2019.

Searches of his electronic devices found he searched online for sororities and a university in Ohio.

Genco is alleged of purchasing tactical gloves, a bulletproof vest, a hoodie bearing the word “revenge”, cargo pants, a bowie knife, a skull facemask, two Glock 17 magazines, a 9 mm Glock 17 clip and a holster clip in 2019.

In January 2020, Genco allegedly wrote a document entitled “Isolated” that he described as “the writings of the deluded and homicidal.” Genco signed the document, “Your hopeful friend and murderer.”

Documents state that Genco conducted surveillance at an Ohio university on Jan. 15, 2020. That same day, he’s accused of searching online for topics including “how to plan a shooting crime” and “when does preparing for a crime become attempt?”

According to a federal indictment, Genco searched online for police scanner codes in Columbus as well as the codes at a university.

On March 12, 2020, local police responded to his home in Highland County and found a firearm with a bump stock attached, several loaded magazines, body armor and boxes of ammunition in his vehicle.

Inside the residence, officers found a Glock-style 9 mm semi-automatic pistol with no manufacturer’s marks or serial number hidden in a heating vent.

Geno is charged with one count of attempting to commit a hate crime and one count of illegally possessing a machine gun.

The Department of Justice says he is facing up to life in prison for the hate crime charge because it involved an attempt to kill. The machine gun count carries up to 10 years.