A man preying on sympathy for wounded military soldiers is targeting central Ohio. Get details. 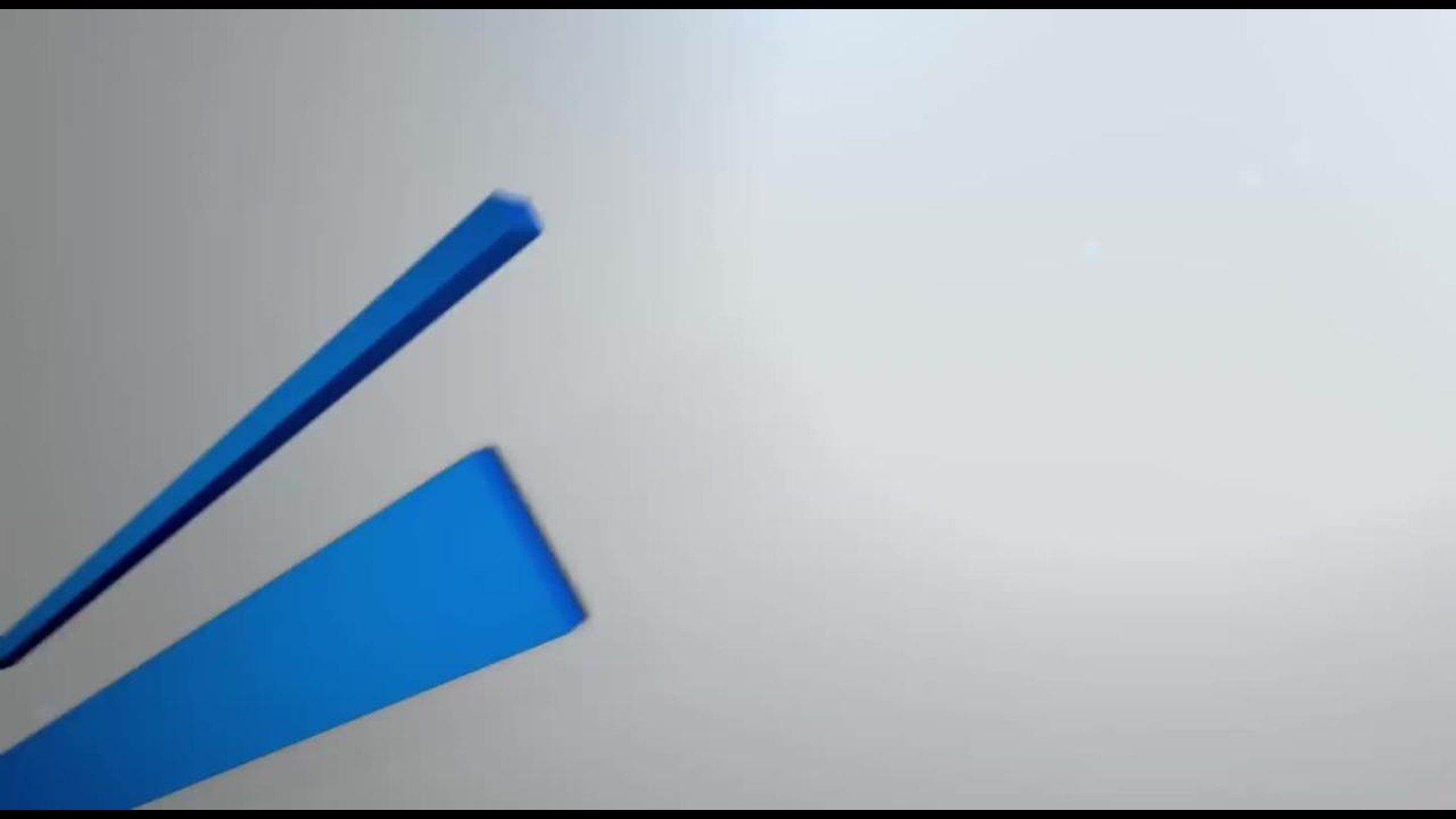 Columbus police are concerned about a charity impersonator that may be targeting central Ohio in the name of wounded warriors in the military.

Since July, police have received at least 12 reports of a man falsely soliciting businesses in the Columbus area for money.

He says the money is for a charity called the Wounded Warrior Project.

The suspect apparently approached several businesses on Cleveland Avenue that included carry-outs, a pharmacy, and a restaurant.

Businesses not knowing the legitimacy of the project gave money to the man, who in turn gave them a receipt. It turns out these businesses were scammed.

Police say donations ranged from $5 to $100. The suspect is thought to have gotten away with hundreds and hundreds of dollars through his solicitations.

There is a legitimate agency called the Wounded Warrior Project that operates out of Florida.

If someone approaches your doorstep looking for money for this project, if there are any doubts, the Wounded Warrior Project ask that you donate online.