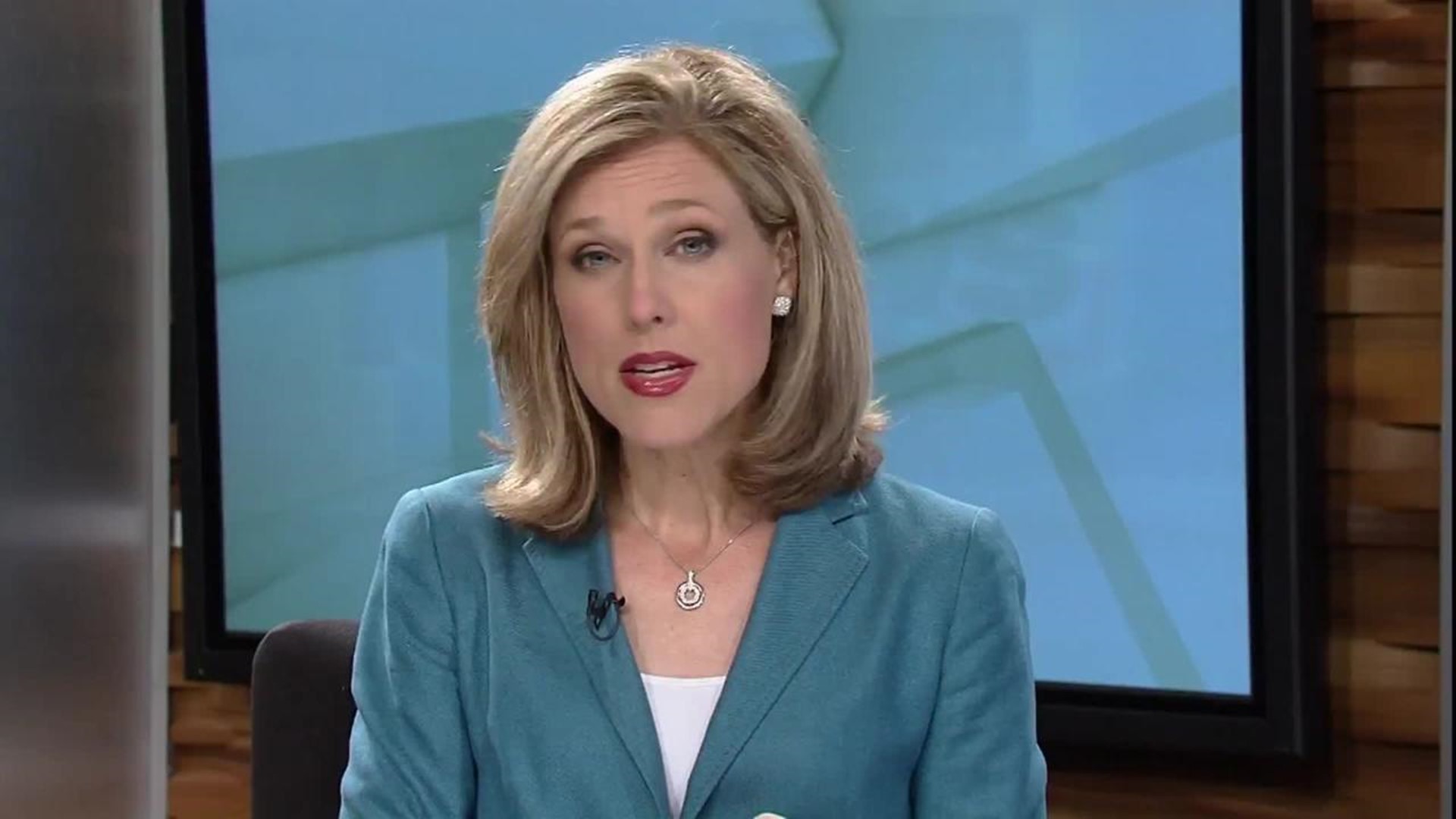 Court records indicate that 27-year-old Robert Lee Adams is the second suspect sought in the shooting death of four people on Hudson Street.

The charges come in the wake of the  shooting deaths of 35-year-old Angela D. Harrison, 18-year-old Tyajah Nelson, 26-year-old Daniel Sharp and 41-year-old Michael Ballour in the basement of a home on East Hudson Street.

Authorities made the discovery around 7:30 a.m. June 13 in response to a report of a bleeding woman on the sidewalk, who informed police of the bodies inside the home.

Jordyn Wade has been charged with five counts of kidnapping and four counts of murder.

Wade was also charged with attempted murder and a weapons charge Wednesday after the fifth victim survived the shooting.

The surviving victim named Wade as the one who pointed a gun at everyone and ordered them into the basement.

They said that Wade stood at the top of the stairs, pointing a gun so victims couldn’t’ escape. Then the second suspect shot the victims.

Records reveal there are active investigations involving drugs and sex for sale inside the home where the killings happened.

Records Show Troubled Past At Home Of Quadruple Murder

Stay tuned to 10TV and 10tv.com as more details are released about the arrest.