A day after two bodies were discovered, another two people were found dead. Police say one person may be behind the killings. 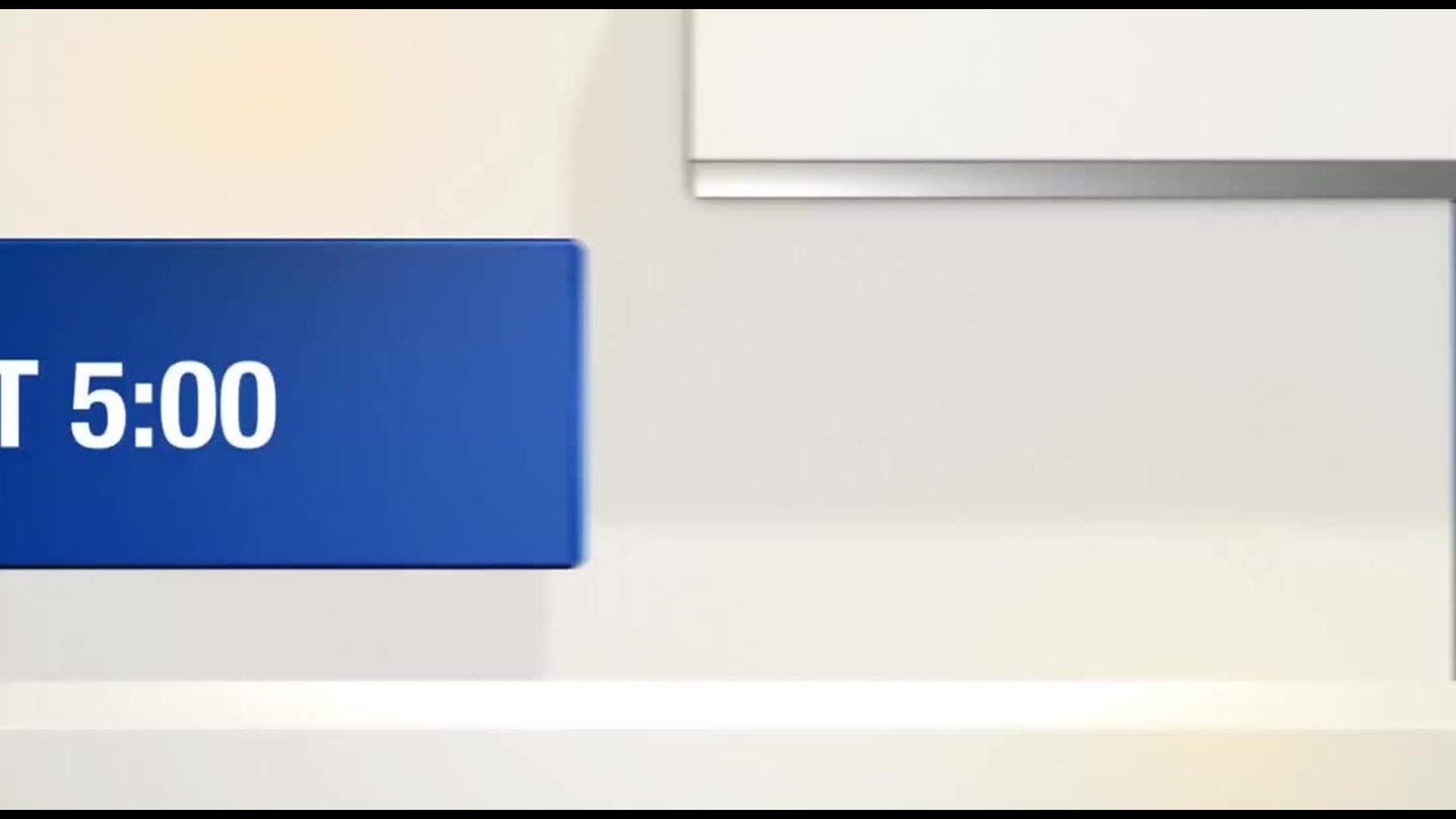 41-year-old Donald Hoffman is in custody and police believe he may be responsible for the deaths of 4 men in Bucyrus over the Labor Day weekend.

Bucyrus Police are calling him a person of interest after they say he walked into the police department claiming he was responsible for killing the the men who range in age from 55 to 67 years old.

Bucyrus Police aren't sure what the motive is behind the homicides.

Police say the suspect knew the victims, but the victims didn't know each other.

Valerie Smith Malone can't understand why someone would kill her uncle, or his three friends.  “All these guys were super sweet; would give the shirt off their back,” she says.

Police say her uncle, 65-year old Gerald Lee Smith, was found dead in the basement of this home on West Mansfield Street.

Valerie says police told her the motive behind the crime.  "The police say they think he was seeking crack cocaine, trying to get money from all four guys and they didn't have it so he killed them - just senseless.”

The police chief wouldn't comment on whether drugs were linked to all the murders, but says it's one of many leads detectives are working.  He's confident the murders were the act of one person.

The victims’ families say their loved ones were in poor or declining health and would be unable to defend themselves.

Police say the men range in age from 55 to 65, lived alone and were on fixed incomes.  All died from blunt force trauma to the upper body, including Valerie's uncle.

She says if she ever gets the chance to meet the person who killed her uncle, she knows exactly what she would say.  "I want to ask him why, why would you take a life over drugs that's just crazy."

Hoffman is scheduled to appear in court on Thursday.