A man who laughed and joked after fatally striking a couple in 2012 was sentenced in court on Tuesday. 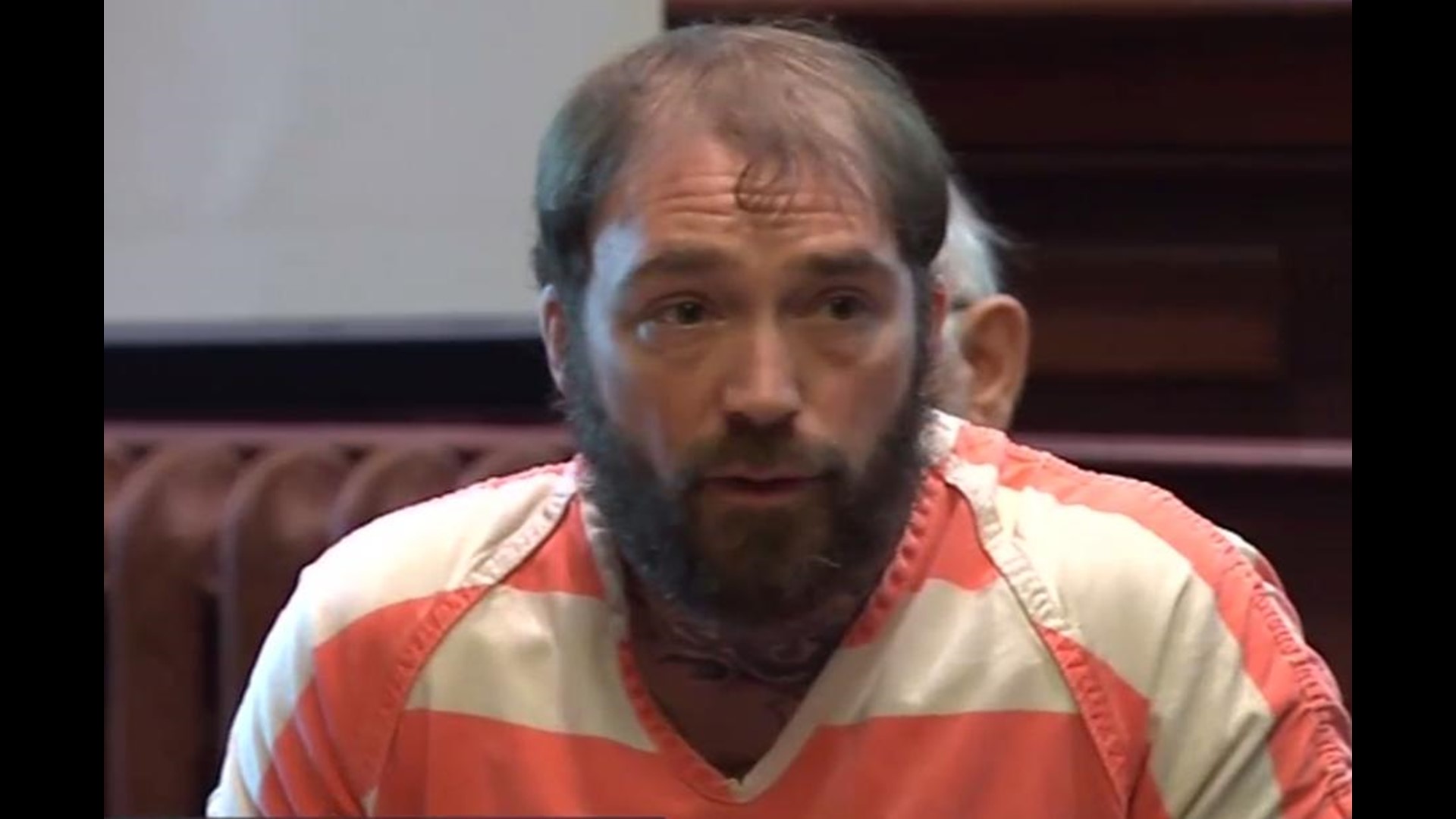 A man prosecutors call the most callous defendant they’ve ever seen has been convicted a second time in a fatal drunk driving crash.

For the families of Mark and JoAnn Williams, the last two years have been a nightmare that won't seem to end, starting with the April 2012 day that the couple, while riding their motorcycle, was run down by Timothy Ackley.

Ackley stumbled and stammered through field sobriety tests, and seemed to somehow find humor in the horror around him.  "Did they get the dead bodies next to my truck?” he asked a State Highway Patrol Trooper, in a conversation captured on cruiser camera.  He then laughed, saying, “I'm going to jail."

Then in March, a stunning reversal: Ackley's conviction was overturned because of a judge's error while sentencing him.

"This cannot be happening again,” said Ann Neal, JoAnn Williams’ mother. “We cannot- we cannot go through that kind of hell again."

On Tuesday, Neal was back in a Madison County court, once again facing Timothy Ackley and once again reliving her loss.  "You murdered our kids,” she told Ackley. “My daughter JoAnn that you killed? She was a nurse at Maryhaven for 10 years. And if you would have seeked help, she would have taken care of you."

Before receiving an agreed-upon 14 year sentence, Ackley said, "I'd just like to apologize to the family that I'm sorry you have to go through this one more time."

"One day you will stand before God and give an account for all the pain and heartaches you have caused so many people in your life,” said Neal. “And that, Timothy, will be your final judgment."

With credit for two years already served, Ackley will serve another 12 years in prison.

His driver’s license is suspended for life.

READ: Previous stories in the case