Investigators Finally Get Confession From 1975 Murder Case, Worry There Are More Victims

In May, Robert Meyer was sentenced to 15 years to life for a murder, but investigators continued to dig and found a surprise twist in the case. 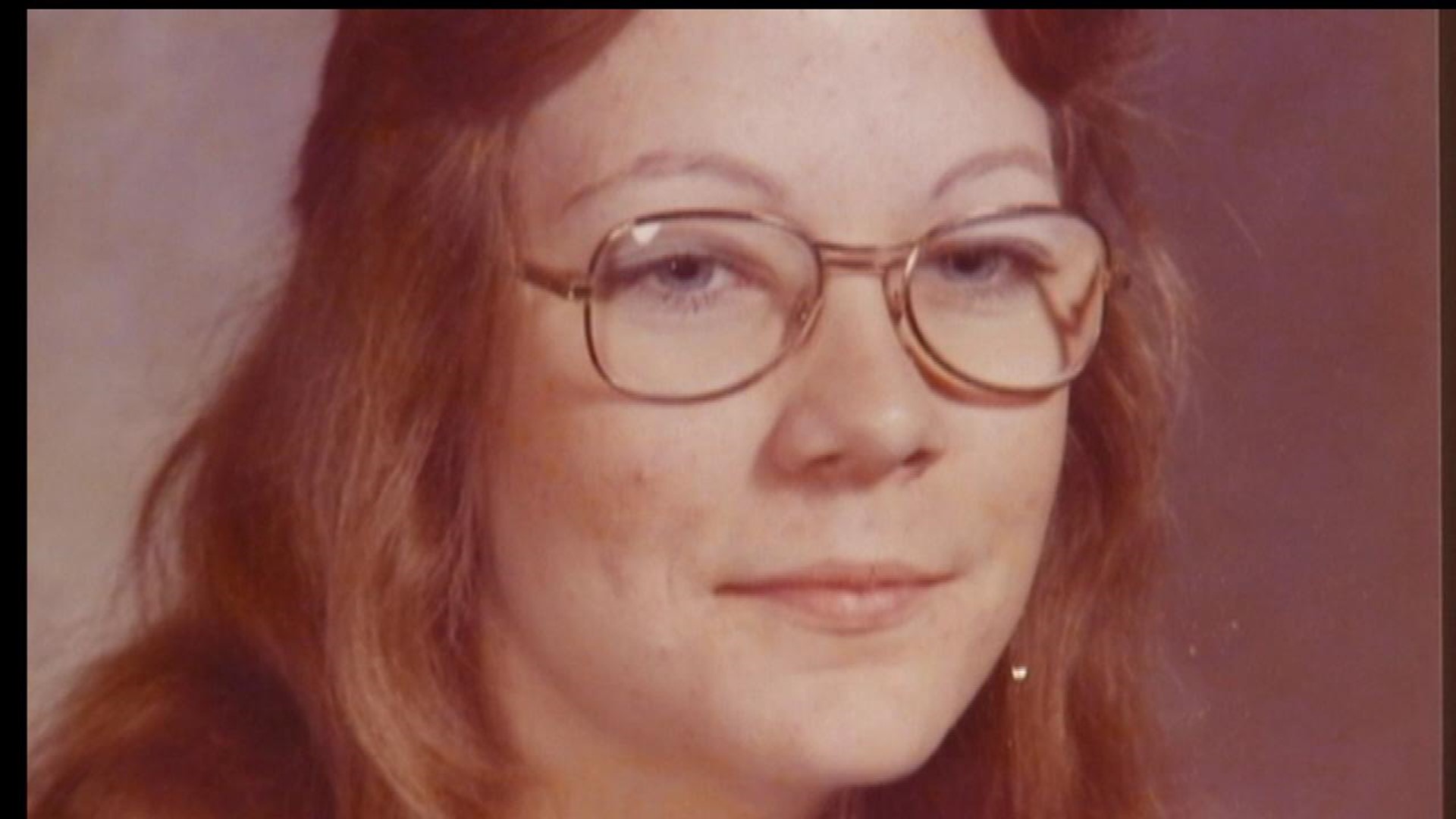 The murder of 17-year-old Karen Adams in 1975 was one of the oldest unsolved homicide cases in Franklin County.

But in May, Robert Meyer was sentenced to 15 years to life in his involvement.

Investigators didn't stop at his sentencing and uncovered a surprise twist to the case.

Two years ago DNA evidence pointed to Meyer, as he continued to deny that he had raped and strangled Adams, a Whitehall teenager.

He said in court that he did not know why his DNA was on her body, but that evidence strengthened the case.

“Prosecutor said that was the next best thing to a confession,” said Det. Chuck Clark of the Franklin County Sheriff’s Office.

The guilty plea was not the confession investigators sought, and Clark wanted more answers as the 71-year-old Meyer went to prison.

Clark got the gruesome admission of a motive when Meyer told him “that’s just what he did.”

“(He would) go out and find women and would abduct them and sexually assault them,” explained Clark.

Court records show that Meyer raped at least three other women in Ohio and spent 25 years in prison for those crimes. He also spent 10 years in jail for second-degree murder.

He got out in 2001 and avoided police blotters for 10 years.

“I'm sure he thought he got away with it,” said Clark.

But when he was finally caught, detectives wanted to hear it from Clark himself.

“So you do feel remorse and you wish it never happened?” asked Clark

“You want me to tell her mother that you are totally sorry?” Clark said.

Family reaction to news of Meyer's confession and apology changed very little from the time of his sentencing.

“Even though it took 37 years, they were glad to have closure,” added Clark.

Detectives said they don't believe Karen Adams was Meyer's first victim and they also believe there could be more.

And the most surprising fact from the interview, investigators are convinced that Meyer did not act alone in this killing.

Even though officially closed, the case is still getting their attention.