Homicides in Columbus down in 2019; police ask for help to solve cases 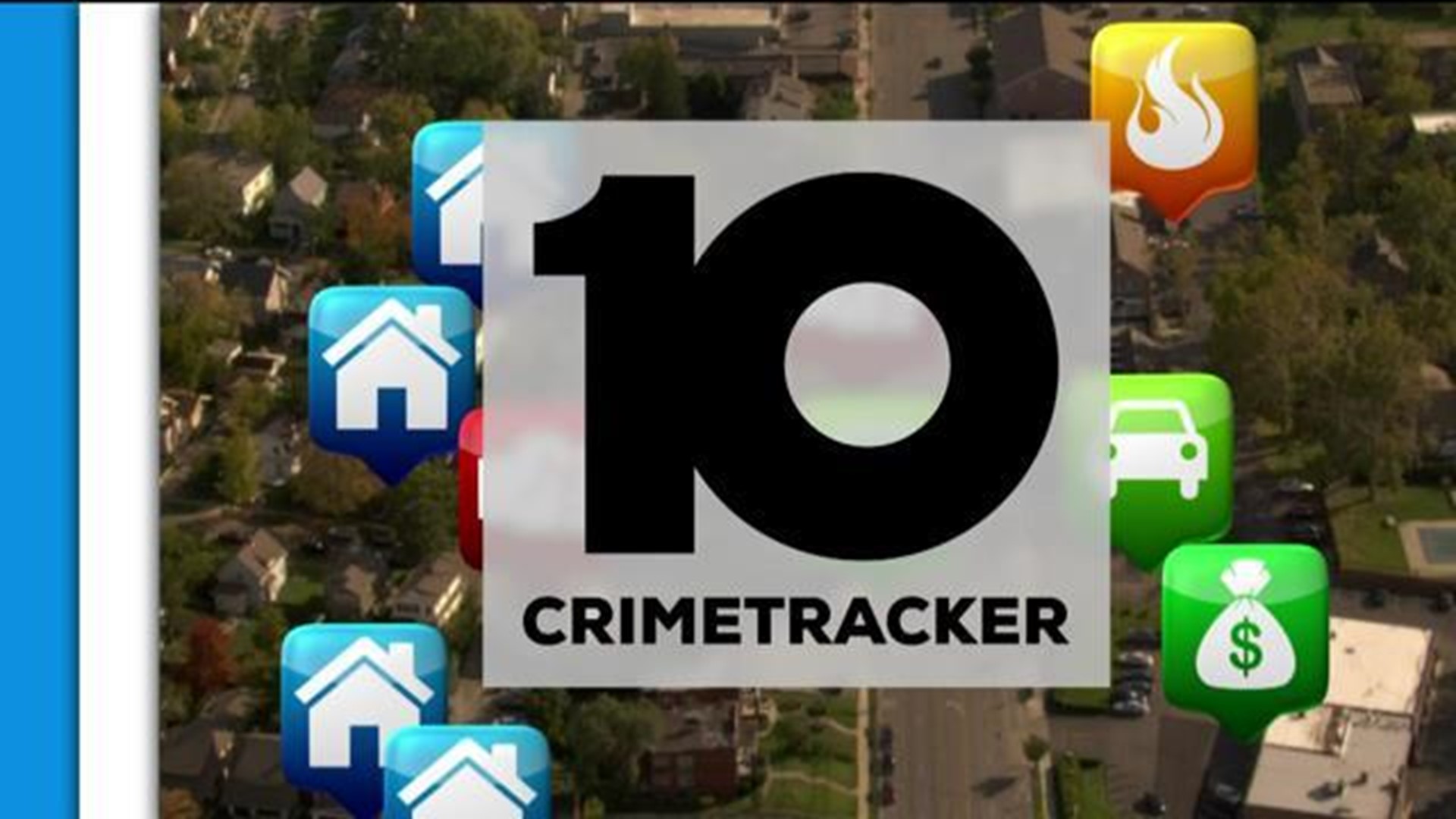 One-hundred and four deaths in Columbus this year have been classified as homicides.

Columbus police and the families of those victims want people to remember those numbers represent.

“To see his name on the list of all the homicides. I just never thought my baby would have been on there,” Keeandra Brown said.

It's only been a month since Brown lost her son, Brenden. He was shot and killed near Shady Lane Elementary School. Police have not arrested anyone yet.

“We want justice for my son and to make sure that no other family has to endure this. This is hell,” Brown said.

“Every one of those numbers represents a name,” Columbus Police Deputy Chief Tim Becker said.

Becker says Columbus police have made several changes to try to bring justice to those families.

Columbus police solve just under 60 percent of the homicides in the city each year.

They have added detectives who work on digital forensics, like phones.

They have also added to their gun crimes unit to get illegal guns off the streets, and they are sending cases that haven't been solved in a year to the cold case unit in hopes that new eyes will help bring an arrest.

Becker says the easiest way to solve these violent crimes is with information from neighbors.

“We need your help. In just the past three years, we have 150 unsolved homicides,” Becker said.

A sentiment echoed by victim's families.

Her nephew, Jamareil Caldwell, was killed last year. Police are still looking for his killer.

She's asking for answers, and argues if you were in her shoes, you would want others to come forward with information.

Columbus police say even if you don't feel comfortable calling them, you can Crime Stoppers anonymously and give information.