Federal authorities are concerned about a smartphone app called Snapchat, which could make children vulnerable to sexual predators. Get details. 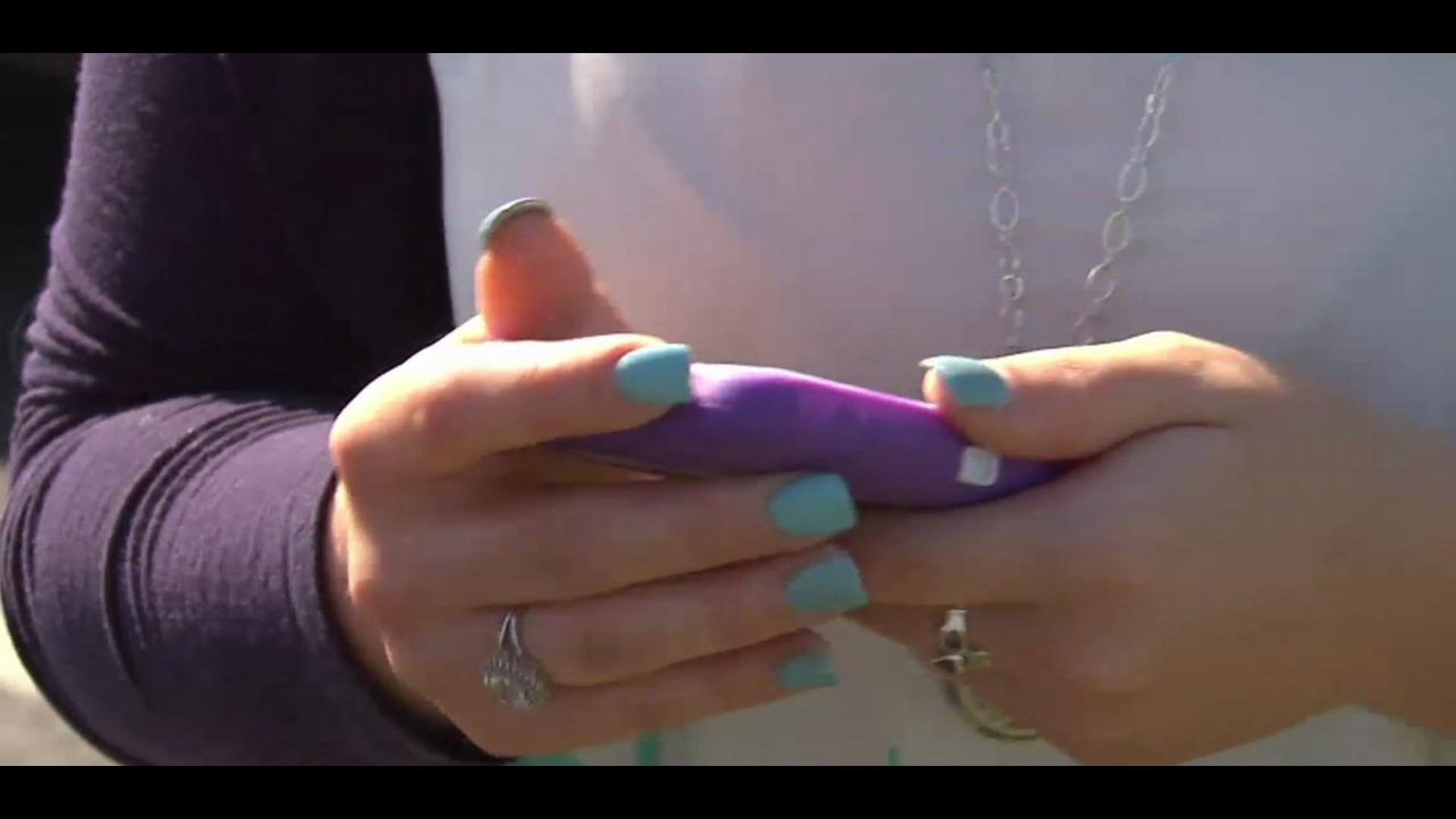 The Snapchat app lets users send photos that vanish in a matter of seconds, and that is concerning to authorities.

The Federal Bureau of Investigation says pedophiles are using the technology to lure young victims.

In fact, even adults can fall victim to people using the app to do more than "chat."

"It was a convenient way to send pictures back and forth in class and not get caught," said French.

But then, she began receiving lewd, sexually explicit photos from an unknown sender.

"It was that initial reaction of, 'Why is somebody doing this to me?'" she asked.

French filed a police report, but the evidence on her phone had already vanished.

Snapchat pictures disappear after just a few seconds, unless the user quickly grabs a screen shot or a picture with another device.

Hanna says he learned the promise of a self-destructing photo is a false one.

"It's a quick 10-second thing that's going to disappear, but it doesn't really disappear," he explained.

The Franklin County Internet Crimes Against Children Task Force says the FBI is warning that pedophiles are instructing underage victims to download the Snapchat app so they can exchange explicit photos, under the false promise the photos will vanish.

French and police did manage to identify the sender in her case, a co-worker, but she says in the process, she learned Snapchat can be as risky as it can be permanent.

Police say never send photos if you don't want to risk being compromised, and never open photos on Snapchat if you don't recognize the sender.

Snapchat is now warning those who try to download the app that images can be saved with a screen shot.

The FBI says as of June, Snapchat was processing 200 million snaps every day.

The FBI says between December and May, the National Center For Missing and Exploited Children received 33 Cyber Tip Reports that specifically referenced Snapchat.