In less than a week, schools in Ohio will face a deadline that could impact their future security. 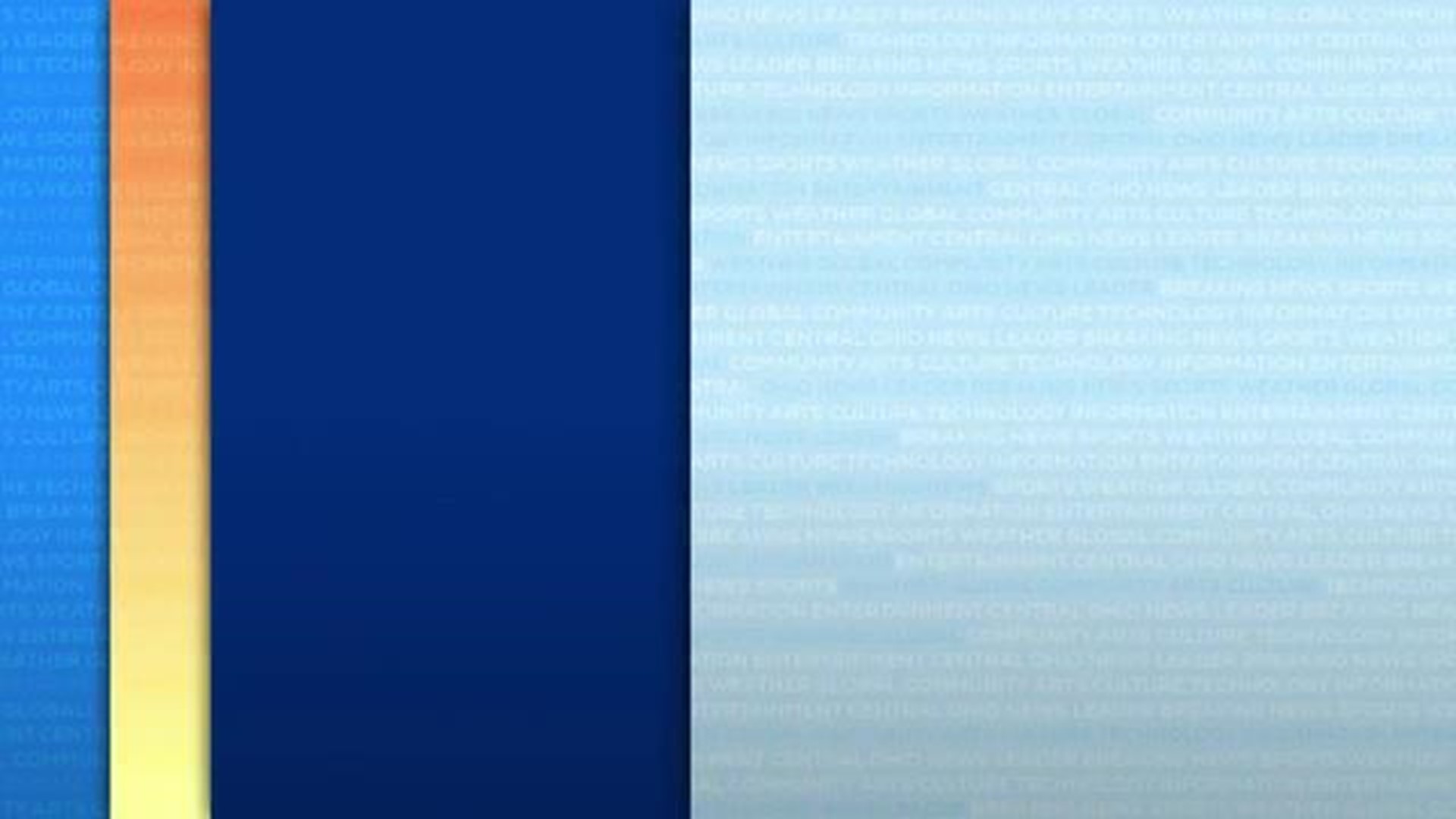 In less than a week, schools in Ohio will face a deadline that could impact their future security. Ohio Homeland Security sent out roughly 6,500 letters to school districts around the state just before the start of the school year.

It's a survey that could make all the difference when it comes to safety.

“It's a compilation of what security measures are being used throughout the state of Ohio and what schools feel they need to be safe,” says Jason Bowman, Infrastructure and Protection Manager at Ohio Homeland Security.

“We want to know what schools have in place and also what they feel are important because maybe they don’t have the funding to put items in place for what they really need,” Bowman adds.

In the past 2 weeks, several schools in Ohio have already been put to the safety test. Over Labor Day weekend, a threat was made to a middle school near Parma in northeast Ohio. Last week, Ohio University’s southern campus in Ironton closed for a day after a threat was made on social media. And a Lakewood high schooler in Newark is facing expulsion for writing a threat that he would shoot up a school.

The voluntary survey is part of House Bill 318, a new Ohio law that charges lawmakers with funding measures to protect Ohio schools. It’s only 10 questions. The data will be analyzed and provided to lawmakers who are charged with making decisions on possible funding to help schools implement future safety measures. But with only a third of the 6,500 surveys returned to date, Bowman says this is the time for schools to speak up.

“Some schools feel that access controls are the most important thing they can have in place in their schools. Others feel it's mass notification. Or they might feel an SRO, school resource officer, in the school all day long,” he says.

Bowman admits... nothing is 100%. But he says anything schools can do to minimize risk is a plus. And the more feedback the state can get, the better it'll be for student safety in the end.

Click here for more information from the Center for P-20 Safety and Security.