Children being exposed to pornography through parents' internet searches

Investigators say it’s a growing issue that many parents may not realize, but they’re part of the problem. 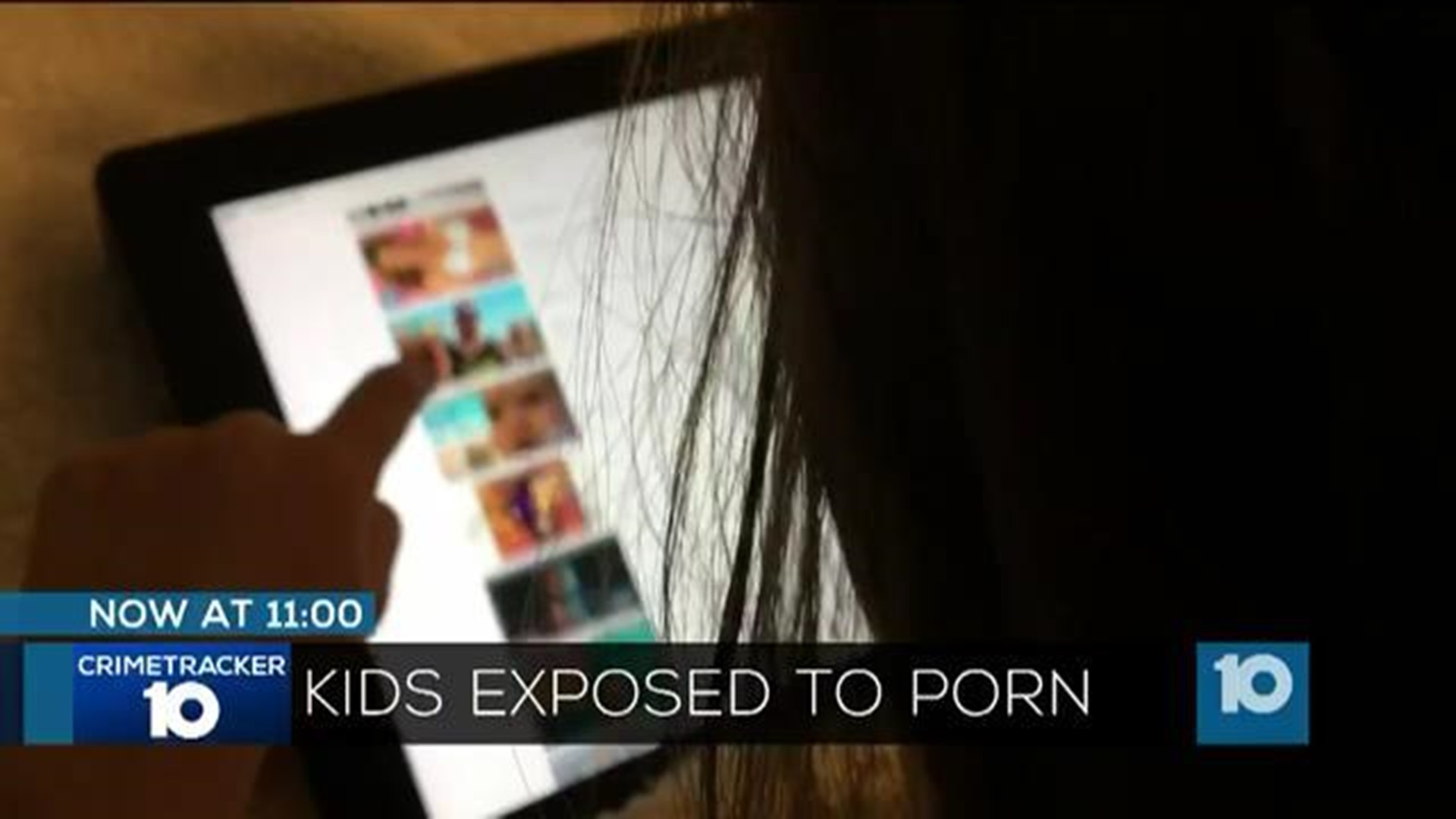 Investigators with the Franklin County Internet Crimes Against Children task force say they are seeing a concerning amount of cases involving children inadvertently learning about pornography through internet searches on home computers, tablets, and smartphones.

“And they [kids] pick up very quickly, pick up on how they want to act like these people act in these videos and they want to videotape themselves,” he adds.

Zech says his team uncovered a recent case in Franklin County involving a 5-year-old girl. ICAC received a complaint from Google about a video of child pornography uploaded to a personal YouTube account.

“The video depicted a very young child engaging in sexual activity, solo by herself,” says Zech. But after interviewing the parents and having the child interviewed separately by Nationwide Children’s Hospital, ICAC determined no crime was committed.

Gone are the days where kids used to hunt down dirty magazines in the house. Now, everything and anything imaginable is available with one click.

The concern, some say, is what this early exposure is teaching children. Researchers at Nationwide Children’s Hospital in Columbus consider pornography an addiction.