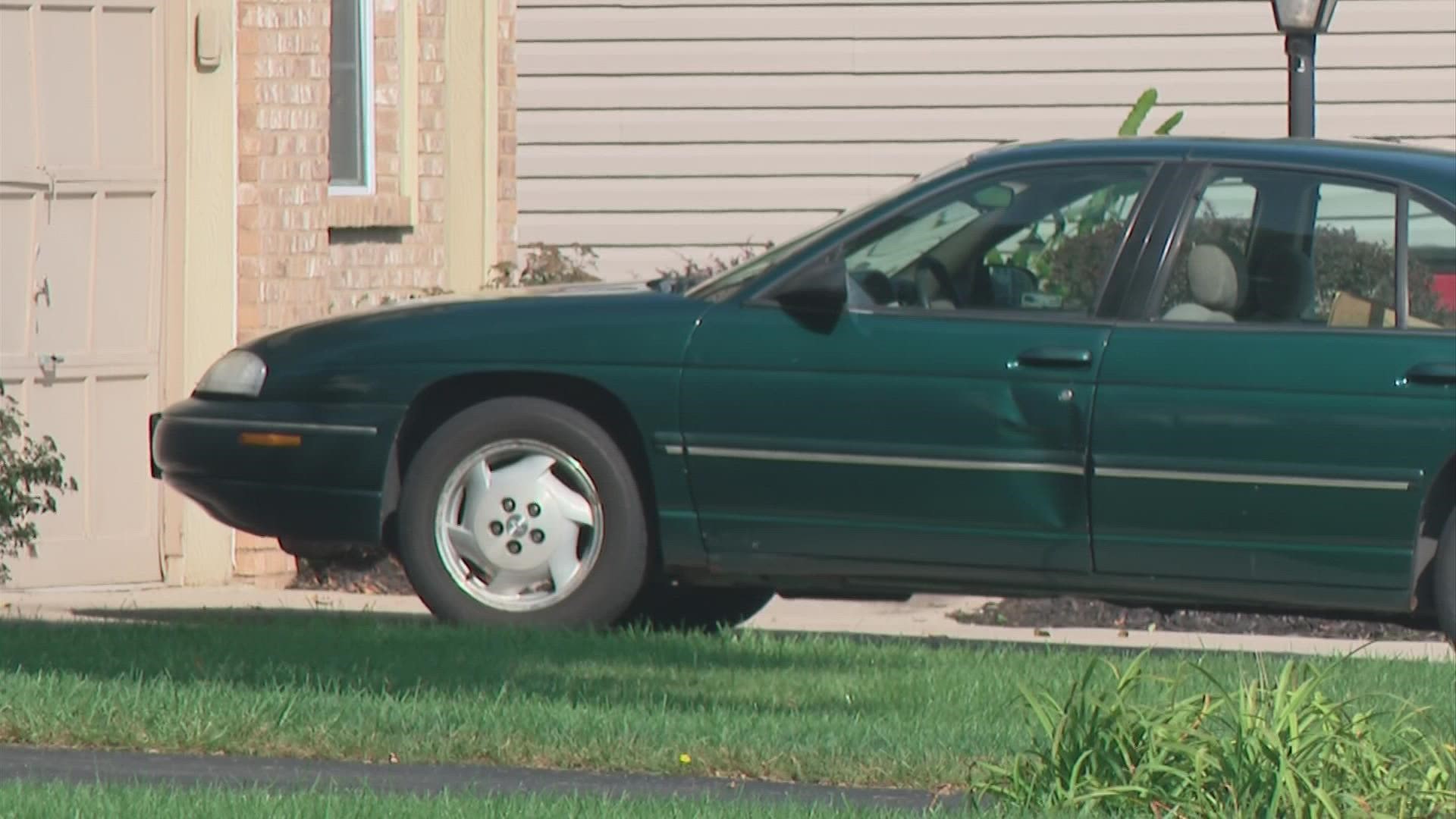 More than twice the number of guns have been stolen from vehicles this past summer in Grove City compared to last year, according to police.

“The first obvious concern is we now have weapons that are loose on the streets and unaccounted for. Any gun that is stolen can be sold on the black market and is not sold for good purposes,” said Grove City Police Lieutenant Jason Stern.

Stern said the number of cars getting broken into is about the same year to year, but he said more people are leaving guns in their cars.

Grove City police are urging residents not to make themselves a target. Never leave your gun in your car, and always lock your car.

That's advice that one Grove City resident is taking after one of his guns was taken from his vehicle.

“I woke up and my neighbor came over and let me know my trunk hood was up. I came out and looked at my car and it looked like someone had been through it,” said Greg Hunt.

Hunt, who has held his concealed carry permit for over a decade, owns several guns.

“In this case, I left it in my car, and someone got lucky when they broke into my car,” Hunt said.

For now on, Hunt said he is double-checking his cars at night and is no longer keeping a gun in his car, but in his possession instead.

Stern said if you carry a gun with you, but can't bring it into certain buildings, there are locks you can buy to make sure they aren't stolen from inside your vehicle.