How should juvenile offenders be sentenced?

In 2020, 12 children under the age of 18 are suspects in Columbus homicide cases. 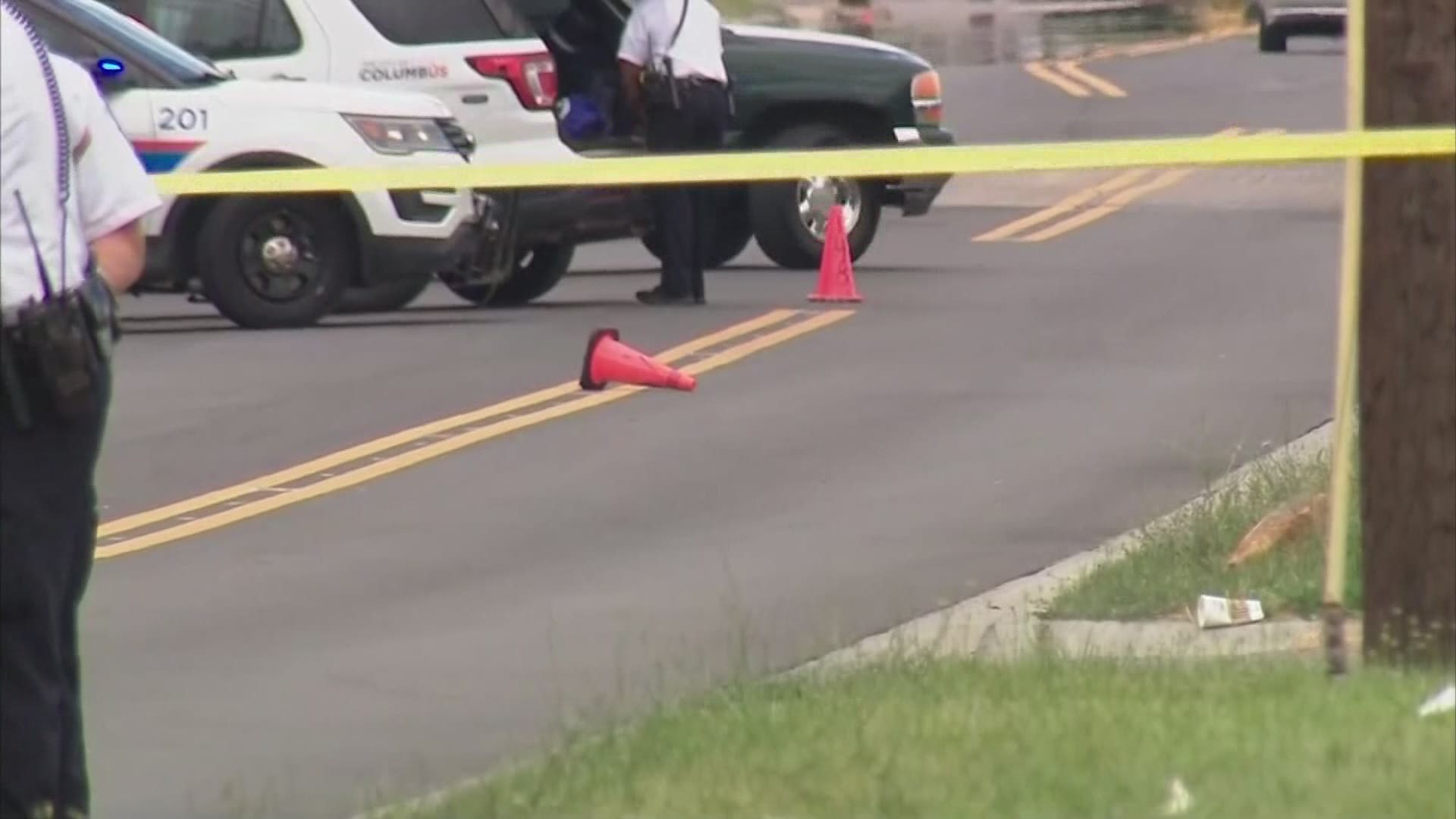 In 2020, 12 children under the age of 18 are suspects in Columbus homicide cases.

There's a group pushing to take another look at how these juveniles are punished.

“My sister, her husband and their unborn child were murdered by a 16 year-old,” Jennifer Bishop-Jenkins, President of the National Organization of Victims of Juvenile Murders.

Bishop-Jenkins has become a reluctant national leader when it comes to juvenile sentencing. After three of her family members were murdered in a Chicago suburb, she formed the National Organization of Victims of Juvenile Murderers.

“We are trying to keep other teen family victims like ours informed about what is happening about all the changes in the law and advocate for victim’s rights,” Bishop-Jenkins said.

The group does not have an opinion on the sentence the juveniles are given, but would like more done to evaluate teens of violent crimes to separate the offenders who are likely to re-offend and those who can be rehabilitated.

“We don't think there's enough of that happening where real psychiatric expertise about psychopathology is being brought to bear,” said Bishop-Jenkins.

She adds instead of treating all juvenile offenders the same, if the system would do a better job sorting the teens based on their mental health needs, it will be better for the community, and less likely for the teen to re-offend.

“We know that sometimes just a few years in jail and aging out, or a few years in a serious mental health program and getting older and more mature can be tremendously helpful,” Bishop-Jenkins said.