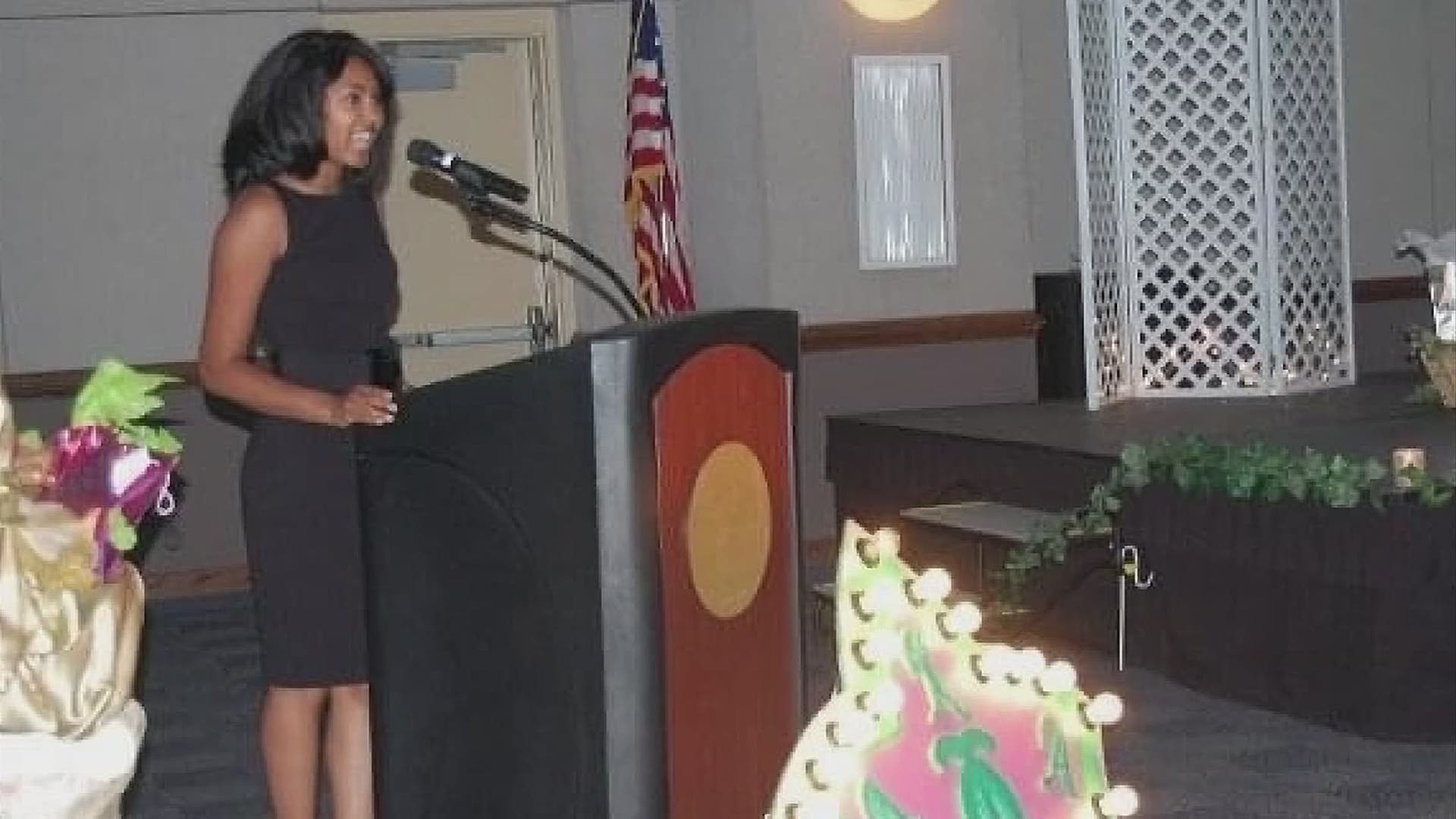 “When you go to an HBCU you’re like a part of a huge family and your professors, they know you by name, and they instill that pride into you,” she says.  “You know, pride for your culture, pride for your school.”

Fultz is the third generation of her family to graduate from an HBCU school.  The letters are an acronym for historically Black colleges and universities.

“My grandmother is actually the one who kind of paved the way,” Fultz said.  “She went to Shaw University in Raleigh, North Carolina. She scrubbed floors and did whatever she needed to do to pay for college.”

Fultz was raised by an aunt after her father passed away. She says she credits her aunt for instilling in her the importance of education.  Now, she’s paying it forward as an advocate for higher learning.

“It’s really about bringing up another generation of students who understand their history as an African American and understand the importance of HBCU schools,” she told 10TV.

Today, there are 107 historically Black colleges and universities. Of those, three are currently closed. Although they were founded before the Civil Rights Act of 1964 to educate Black students, they enroll students of all races.

“HBCU’s are still important today,” says Fultz, which is why she advocates for these schools.  That advocacy led her to create a line of children’s clothing called “HBCU Legacy Fashion.”  A portion of the proceeds from each sale goes toward a scholarship fund for students who attend HBCU schools.

Fultz recently won a $15,000 grant from Citizens Bank. She was one of 100 minority small business owners to receive the grant. Citizens Bank has committed to making a $10 million investment to help drive social equity and economic advancement in underserved communities.

Fultz says she is grateful and excited to pay it forward… inspiring and helping more young people attend HBCU schools.

“My goal is to be able to provide at least two $2500 scholarships per year to deserving students who would like to attend an HBCU and as my business grows, I plan for that to grow as well,” she said.

You can follow her growth as a company at hbculegacyfashion.com.