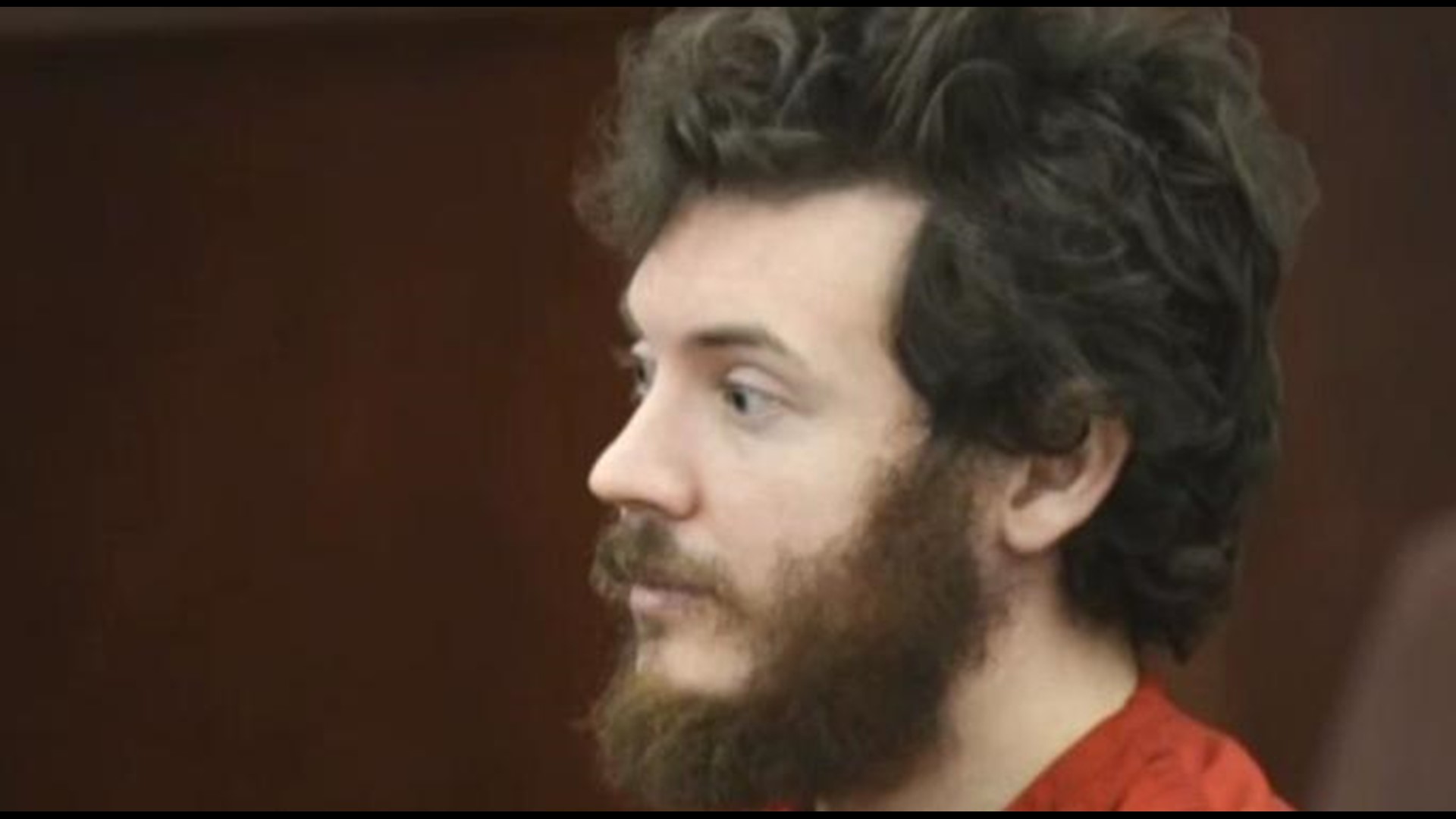 They announced their intention to seek the death penalty against Holmes in court on Monday.

Last week prosecutors said they rejected an offer from Holmes' attorney to have him plead guilty to avoid the death penalty. Prosecutors said the offer to have Holmes spend life in prison wasn't a serious attempt at plea bargaining.

Holmes is charged with multiple counts of murder and attempted murder for the July 20 assault on a midnight screening of "The Dark Knight Rises" that killed 12 people and injured 70. His attorneys are expected to argue that he was legally insane at the time of the shooting.

A judge entered a not guilty plea on Holmes' behalf last month.