A child has been sent to Nationwide Children's Hospital after a pit bull attack in West Columbus. Read more. 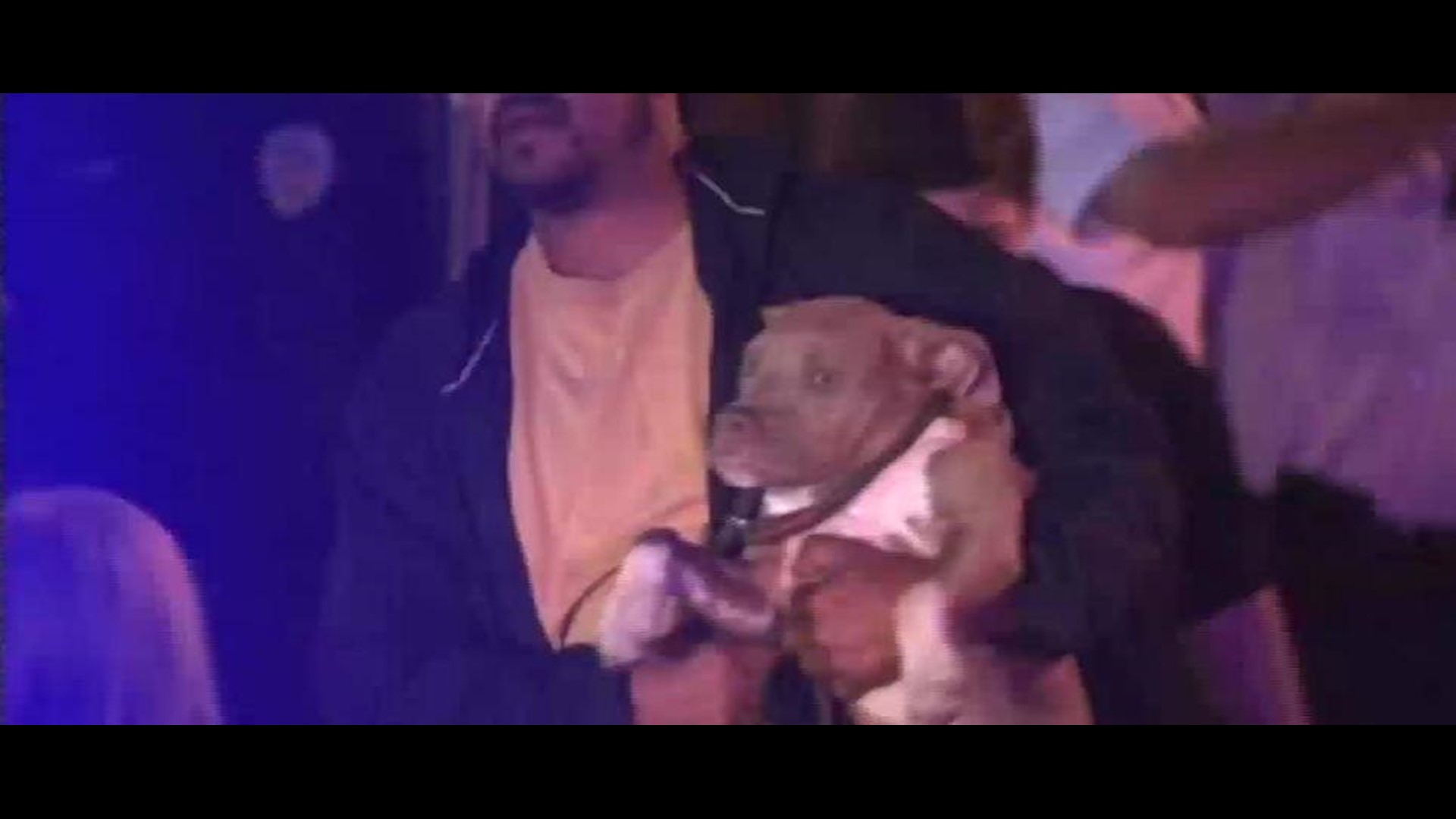 A child is recovering in the hospital after losing an ear in a pit bull attack in West Columbus.

Columbus Police said it happened in the area of West Broad Street and Wheatland Avenue around 8:30 p.m. Sunday.

Officers said the dog attacked the boy, his father and three other adults.

Police said the dogs began attacking the father and son inside the home.

Officers said more people, who were on the street, were attacked when the two tried to escape outdoors.

"I heard the commotion of what was going on, so I came out in the middle of the street and I see these three dogs attacking this little boy," said neighbor Roger Chan. "I grabbed a piece of log, it was the only thing I could find and ran down here and started hitting the dog and smacking the dog to do whatever I can to get the dog's attention and off the little kid. And the next thing you know I'm fighting, wrestling with the dogs and I got bit during the process."

The child was transported to Nationwide Children's Hospital where an officer said he was expected to undergo surgery.