More schools in central Ohio are using new technology to help in cafeterias. Get the details. 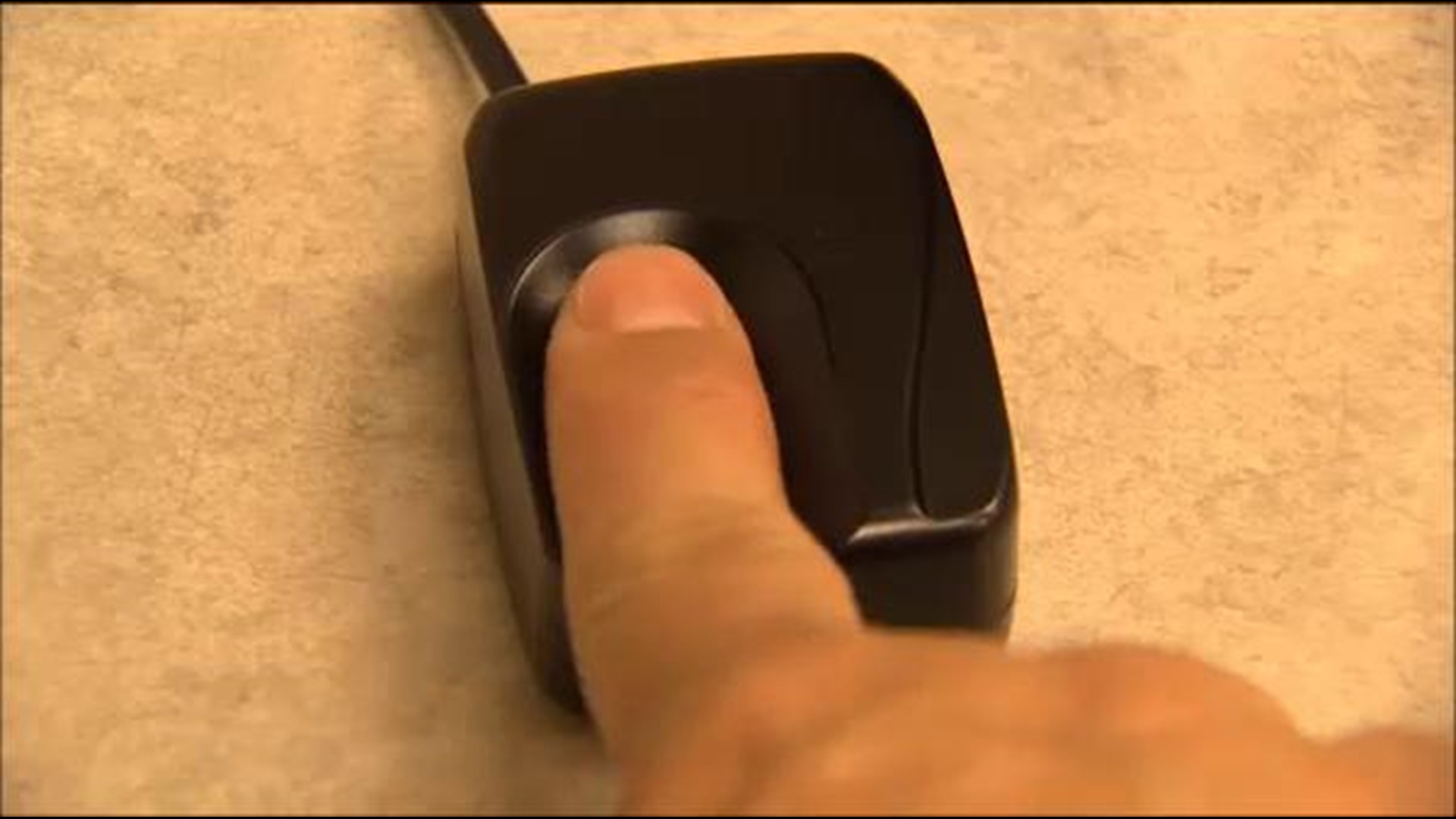 Biometric scanners store information that can be accessed when a finger touches a scanner.

Tina, a mother of a middle school student, said that she was concerned about privacy rights.

“To me, this is a total civil rights violation for myself and for my child,” said Tina, who did not want to use her last name.

The mother said that she had been doing her homework and said that she was not comfortable with the biometric scanners being used at her child’s middle school, Mallett reported.

Tina said that she never received the notices that the system was coming and was not aware that she could opt out.

“Every child was fingerprinted and then they had turned around, for those who did sign the opt out form that I was actually not made aware of, and they were deleted from the system,” Tina said.

The superintendent of the Licking Heights Local School District said that the district was in training and was preparing to roll out the biometric system in the fall.

“Basically, it is taking a picture of aspects of a scan of the finger, but it is not all the points needed for a fingerprint,” Superintendent Philip Wagner said.

Wagner said that the image is destroyed and the template is converted into a binary number, Mallett reported.

Licking Heights is using a company called identiMetrics. The company told 10TV News that schools in Ohio are its best customers.

Schools in Franklin, Knox, Licking and Morrow counties are already using the scanners.

According to the company, schools that use their system said that lunch-line speed increases as much as 30 percent, allowing more students to eat breakfast or lunch.

Schools also said that the system increases their state and federal reimbursements.

Tina said that she was not convinced.

“This is no different than asking for a DNA sample, to me anyways,” Tina said.

Licking Heights officials said that the new system would also help students who lose their cards or forget money. It also would help parents keep track of their accounts.