COLUMBUS, Ohio — A holiday tradition is coming back to Columbus.

After taking last year off due to the coronavirus pandemic, Columbus Recreation and Park Department announced WinterFest will return to Bicentennial Park this December.

The winter festival will feature live musical acts from local and national artists, such as Honey and Blue, New Basics Brass Band and Absofacto.

There will also be Columbus-based food trucks and seasonal craft beer from local breweries, such as Seventh Son Brewing, BrewDog and Columbus Brewing Company.

“WinterFest has a special feel to it, different from the summer celebrations we hold in Bicentennial Park,” said Derrick Clay, president of the Columbus Recreation and Parks Commission. “It is something about the chill in the air and the holiday spirit that takes hold in December that makes it a really fun, joyous event, and a great way to spend a Saturday afternoon outdoors with your friends and neighbors.” 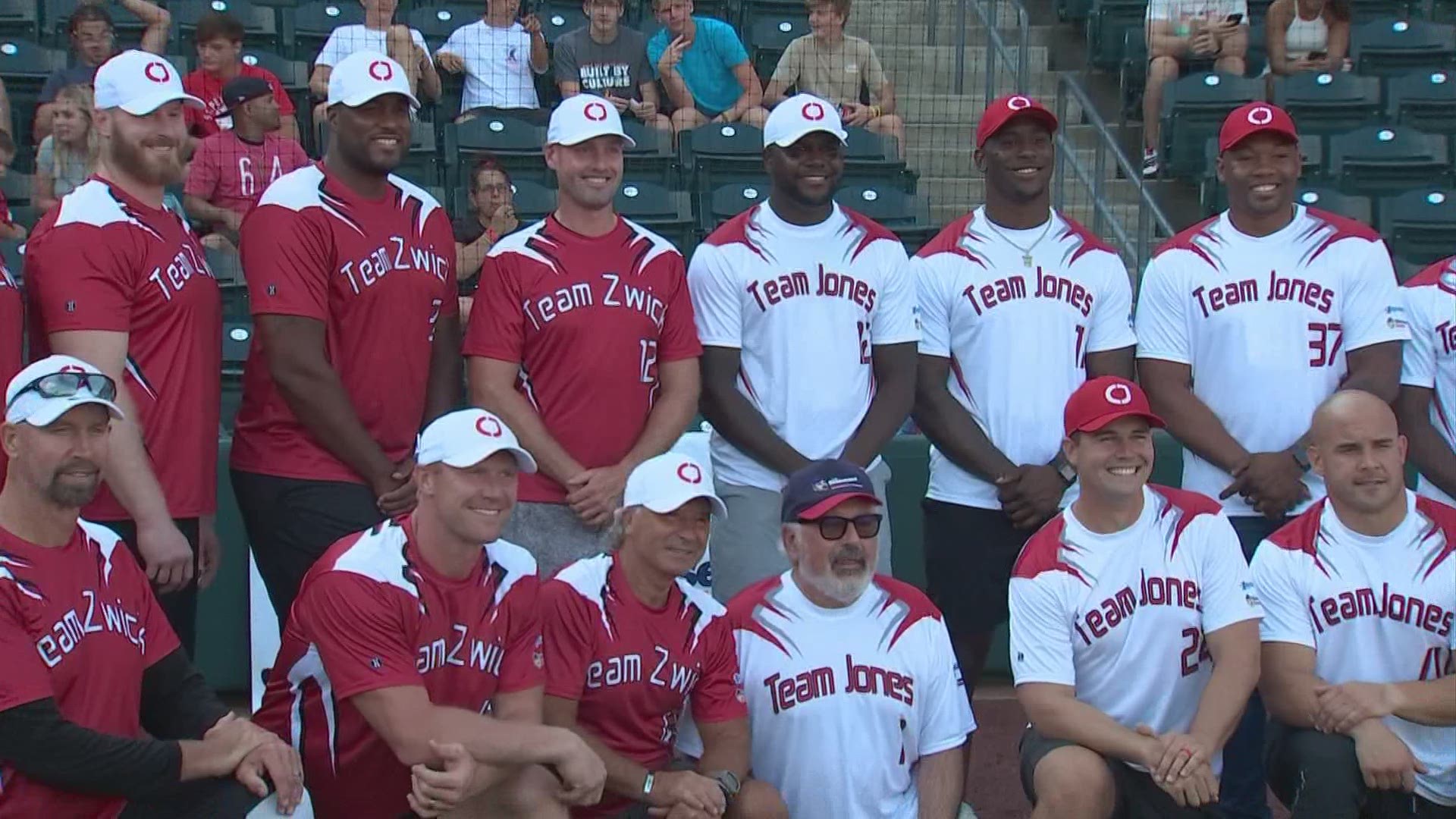