Mike Richards was initially selected to replace Alex Trebek as the host of 'Jeopardy!' but quit amid an uproar over past comments he made. 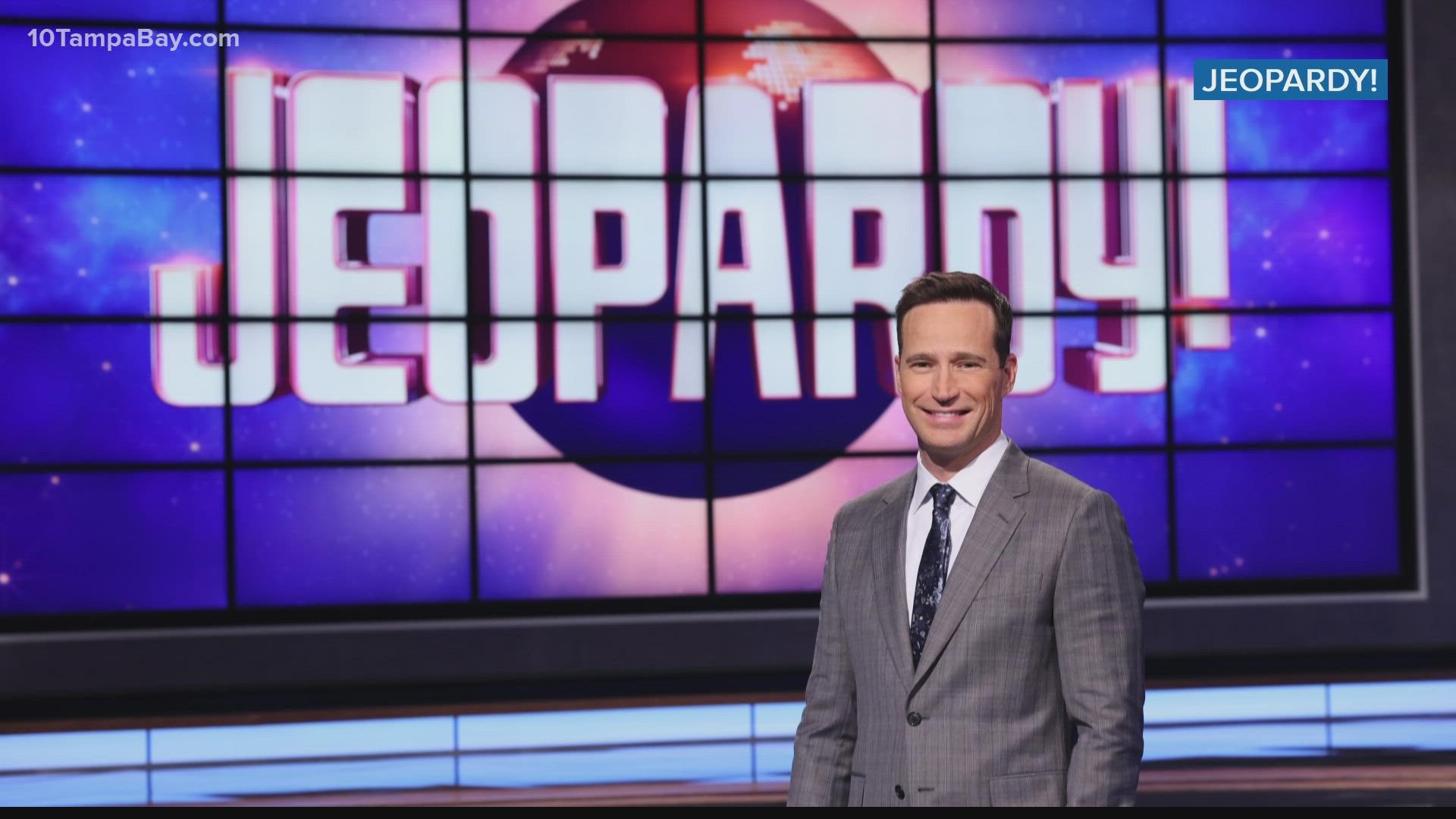 WASHINGTON — Mike Richards, who was selected to take over the host vacancy on the hit trivia show "Jeopardy!" but later quit amid an uproar over past comments he made, is officially no longer working on the show.

A memo, obtained by multiple news outlets, explained that Richards will no longer be the executive producer of "Jeopardy!" or "Wheel of Fortune," effective immediately.

The notice from Sony's Business and Strategy EVP Suzanne Prete comes a little more than a week since it was announced that actress Mayim Bialik, well known for her role in the popular sitcom "The Big Bang Theory" and the American television classic "Blossom", will guest host upcoming episodes of "Jeopardy!"

Sony Pictures Television announced that Bialik will take the podium long occupied by the late Alex Trebek for three weeks of episodes before bringing in new guest hosts again.

The actress was named earlier in August as the host for "Jeopardy!" prime time specials, which was seen as a consolation prize after Richards was named as primary host for the show, CNN reported.

Richards became embroiled in controversy not long after he was officially named to replace the late Alex Trebek as host when controversial comments he made from 2013 - 2014 on his podcast surfaced again.

A report on the website The Ringer revealed demeaning comments about women, Jews and other groups that Richards made several years ago.

The Anti-Defamation League called for an investigation into Richards' past comments.

The lag between Richards' Aug. 20 decision to step down as host and Sony's announcement Tuesday was filled with speculation about why the studio was keeping him on. “Jeopardy!” fans called him unsuitable for the venerated show, and there were reports of dissatisfaction by staffers.

“Richards has been perceived as damaged goods since the moment the scandal broke," said crisis public relations expert Eden Gillott, referring to Richards' podcast remarks. "It’s surprising that Sony kept Richards on as executive producer for as long as it did.”

In her memo, Prete said she will work with Richards’ interim replacement, Michael Davies, until further notice. Davies produces ABC's “Who Wants to Be A Millionaire.”

James Holzhauer, a “Jeopardy!” champion who mocked Richards when he surrendered the host job, weighed in Tuesday.

“Do I think Mike Richards’s podcast comments were appropriate for polite society? No. But did he deserve the benefit of the doubt for the job he did running Jeopardy? Also no,” Holzhauer tweeted.