"Molly" and "Martin" were reunited with their families Thursday, after they were reported missing following the Nashville bombing Christmas morning. 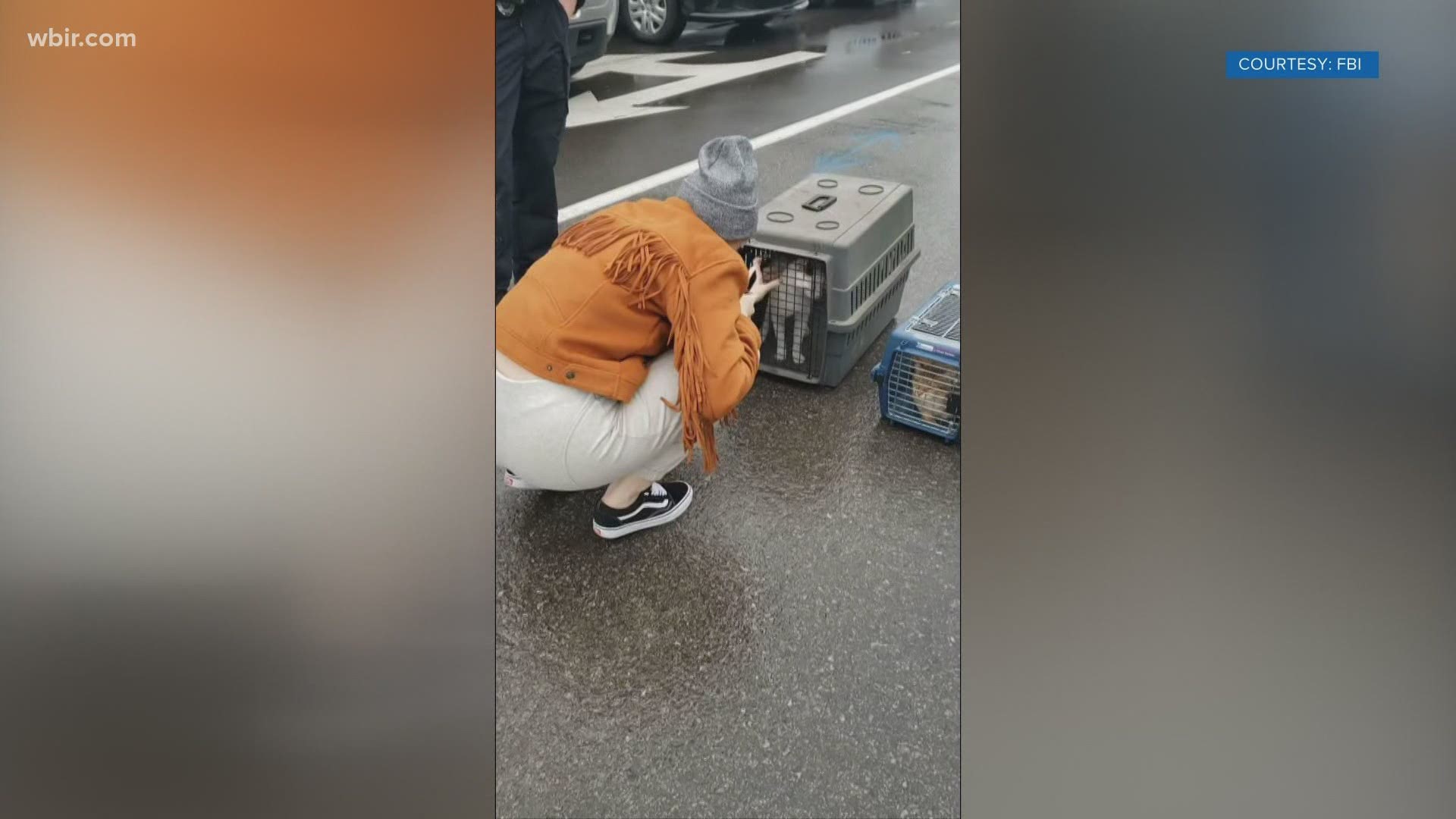 In the aftermath, two cats were reported missing by their owners, who had to evacuate after losing their homes.

Around a week later, on Thursday, "Molly" and "Martin" were reunited with their family. The Metro Nashville Police Department, the Nashville Fire Department and the Victim Services Team with the Federal Bureau of Investigation found them.

The officers went on a special mission, just to locate the missing cats in those demolished apartments.

One of the cats, according to officers, was hiding under the covers in the bed.

The other, it appears, was taking care of itself, tearing into a bag of cat food and helping himself to some prime rib his owner said she had left out.

Both owners were very grateful to get their pets back.

"I was so worried about you, I couldn't sleep last night," one man told his cat, as he stroked the cat in its carrier.

"We had the worst week. This is everything," a woman told the rescuers.

Officials said that no other pets were known to be missing following the explosion on Christmas morning.

Officials said that Anthony Quinn Warner, 63, of Antioch, Tennessee was confirmed as the bomber and that he died in the bombing.