Sequel Pomegranate — the teen psychiatric facility for teens that has been plagued by incidents of improper restraints, sexual abuse and violence — has reached a settlement agreement with the state to avoid having the license of its acute hospital revoked. 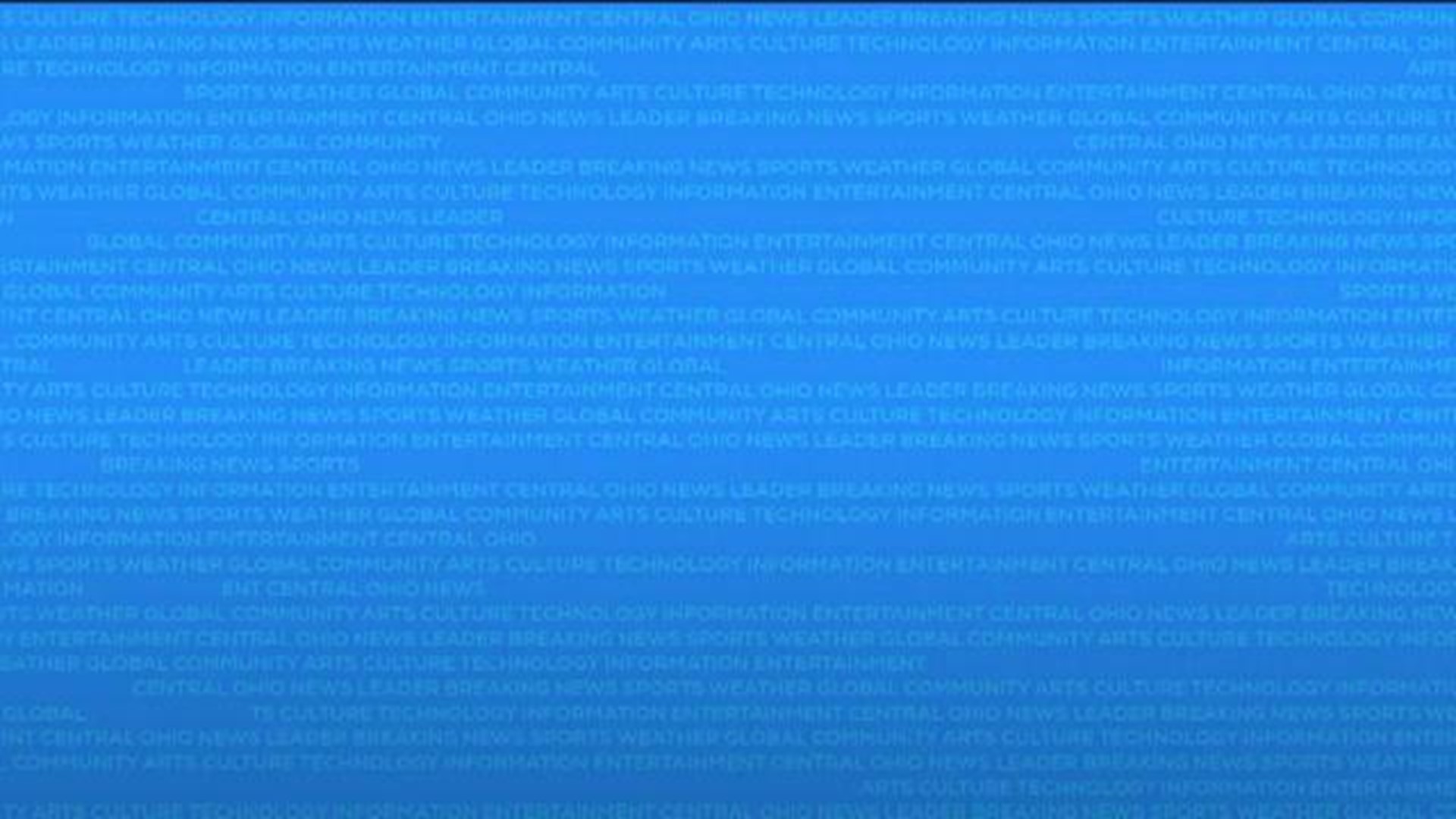 COLUMBUS, Ohio — Sequel Pomegranate — the psychiatric facility for teens that has been plagued by incidents of improper restraints, sexual abuse and violence — has reached a settlement agreement with the state to avoid having the license of its acute hospital revoked.

Part of the settlement agreement means Sequel Pomegranate must hire an outside expert to review its operations, submit reports to the state, pass a survey by the Ohio Department of Health and — after reducing its patient population to zero — must suspend admissions for 120 days.

The state’s Department of Mental Health and Addiction Services, which licenses Sequel Pomegranate, had threatened to revoke its license after an October incident in which a teen was kicked, punched and improperly restrained by a nurse and mental health aide. Both employees were fired.

Hearings on the state’s decision to suspend or revoke Sequel Pomegranate’s license were set to begin Thursday and Friday.

As part of the settlement agreement, Sequel Pomegranate must:

The state still reserves the discretion to begin the process to suspend or revoke Sequel Pomegranate’s license if the facility is found to not be in compliance.

Franklin County Children Services opted to suspend admissions at the facility in December. A spokeswoman said this week that no change had occurred.

“The Ohio Department of Mental Health and Addiction Services, as a licensing authority, takes very seriously its responsibility to keep Ohioans safe and ensure they receive the best care possible. We have reached a settlement with Sequel Pomegranate in which they have agreed to suspend admissions and hire an outside consultant to review their operations. We are pleased that as part of the negotiated settlement, Sequel Pomegranate has agreed to not only review the operations of the acute hospital but also the residential facility. We look forward to getting the results of both reports and being able to review the details of how Sequel Pomegranate plans to improve their facilities.”

"We are committed to working alongside regulatory agencies to ensure the safety and well-being of all individuals in our care."