Several schools in central Ohio are delaying or canceling classes for Tuesday. 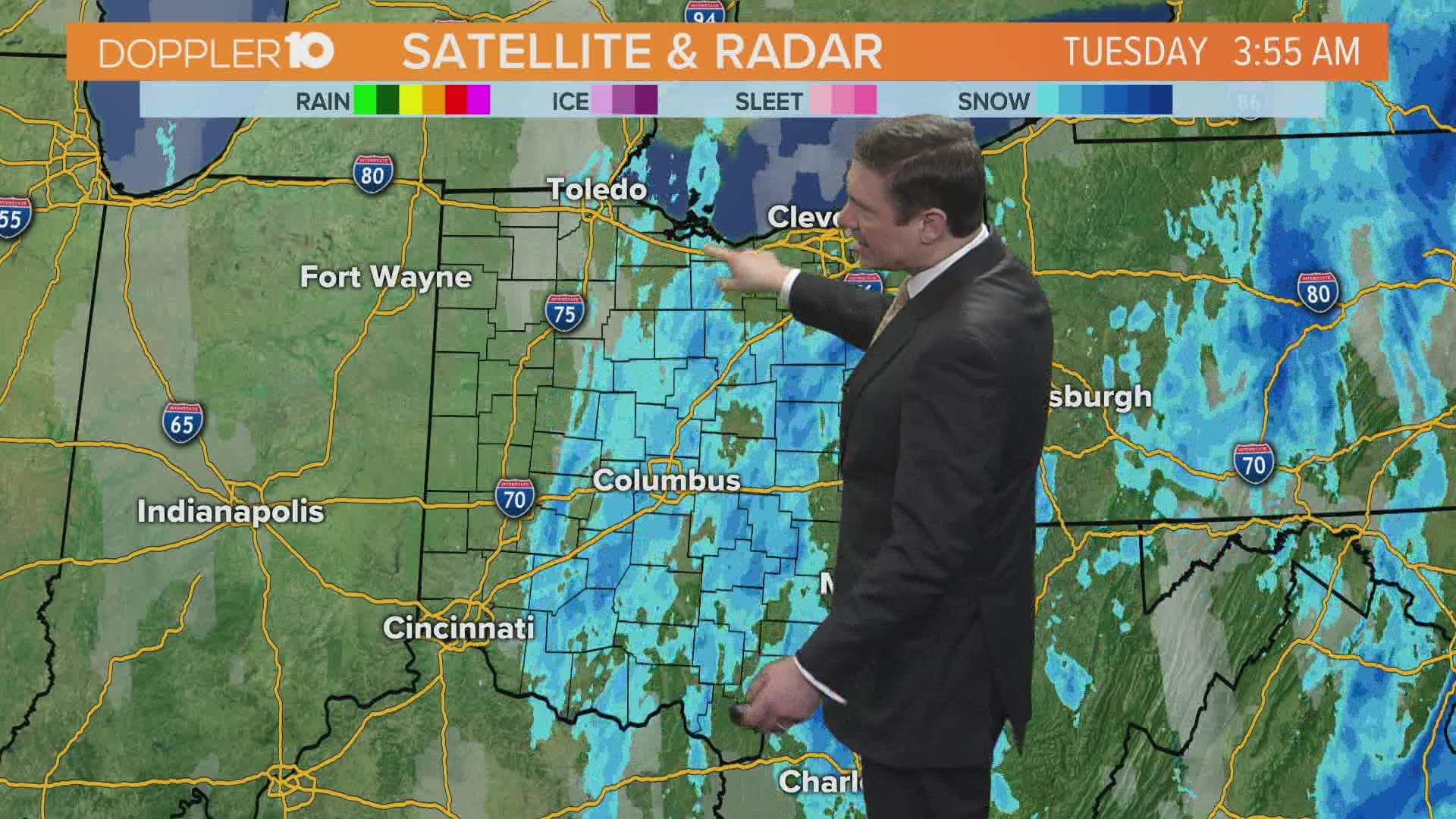 Columbus City Schools has canceled all blended learning and remote learning classes and all extracurricular activities.

Central Ohio counties are also under snow emergencies and drivers are urged to use caution on the roads.

Up to two inches of snow fell in some areas overnight.