Wind Advisories in effect across Central Ohio through 8 p.m. Monday

The severe weather threat is diminished this morning but we face another threat as we head into the day. 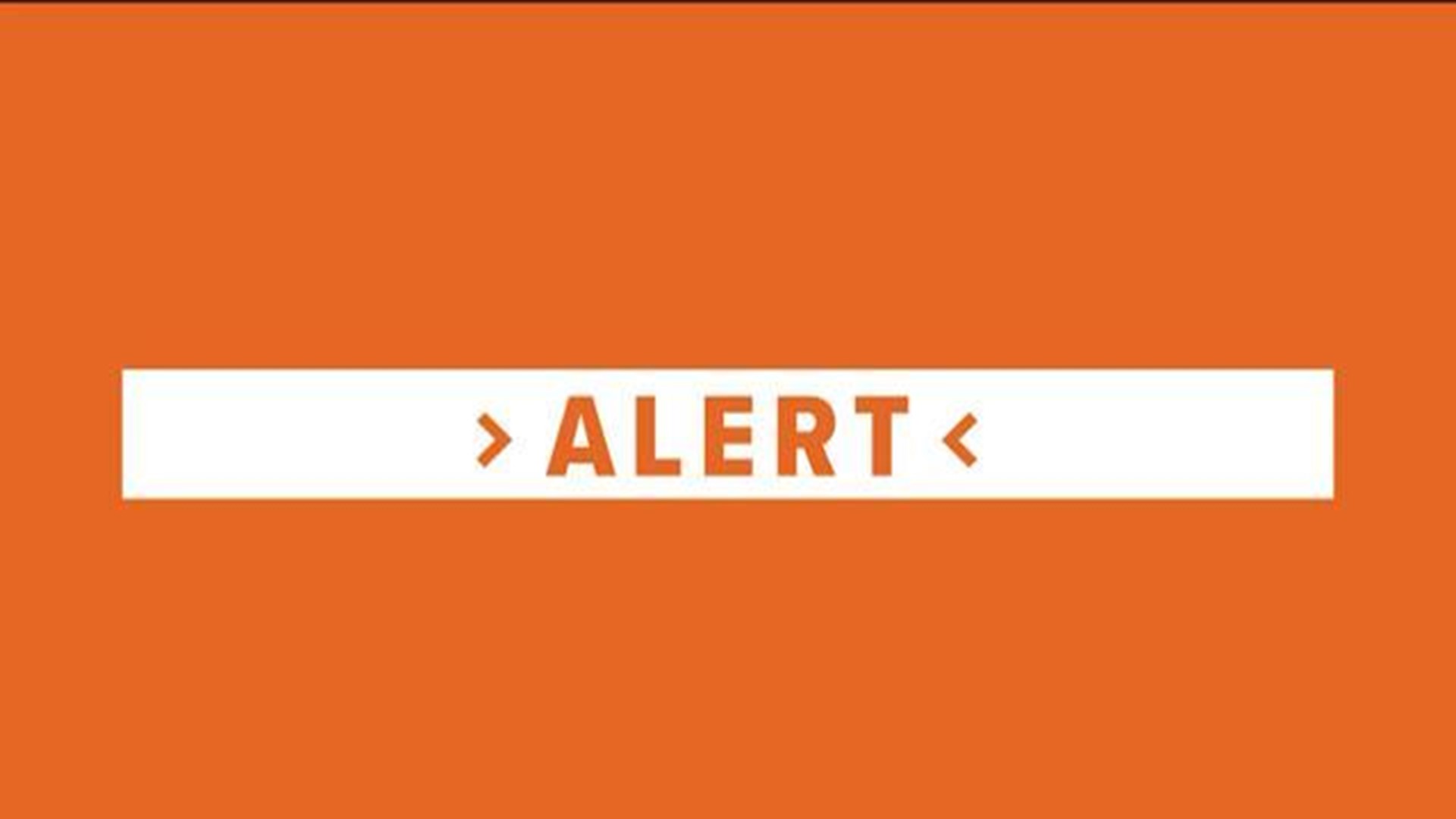 5:45 a.m. April 13, 2020
The severe weather threat is diminished this morning but we face another threat as we head into the day.

A strong cold front is going to move through in the morning hours. This will bring another round of showers & storms to the area through mid to late morning.

Out behind it much cooler will move in and it’ll move in quickly. Wind Advisories are in effect across Central Ohio through 8 p.m. Monday.

Sustained winds will blow out of the west at about 20-30 mph. Wind gusts will be considerably higher, though.

Columbus will see those wind gusts peak between about 45-50 mph. Some areas could have wind gusts to 55 mph if not a little higher by the time all is said and done.

This could lead to downed tree branches, power lines & possibly some power outages. Stay with 10TV on-air & online for updates on the strong winds throughout the day.

---
7:12 p.m. April 12, 2020
The latest severe weather outlook for Sunday shows a slight and marginal risk for severe weather for parts of Ohio through early Monday morning.

Areas highlighted in the darker green could see a few stronger storms Sunday night while areas in the yellow will see a slightly higher likelihood of seeing strong storms.

The primary threats are damaging wind gusts, with a very low chance for tornadoes through early Monday morning.

While the risk is very low (2%), most of central and southern Ohio are included in this risk where a tornado or two will be possible.

The timing of these storms will start later this evening as an area of widespread rain and storms will move in from the southwest. And then another batch of showers and storms early Monday morning.

Heavy rain will also be possible, with many in southern Ohio seeing 1-2" of rain by Monday afternoon. Areas around central Ohio will likely see around an inch of rain.

This initial batch of heavy rain and storms will likely move through between 9 pm and 2 a.m. There won't be much of a severe threat within this first batch. Afterwards, some breaks in the rain will likely take place before another batch of heavier rain with storms will be arriving early Monday morning.

The secondary batch of heavy rain and storms will move in around daybreak on Monday ahead of a cold front. The severe risk will be limited, but there will be the possibility for some damaging winds in the morning hours and still a low tornado risk for a quick spin up. This is also around the time winds will be picking up across the state with all of Ohio under a wind advisory. Wind gusts up to 55 mph will be possible during the day.

Rain will diminish later in the morning with strong winds lasting into Monday night.

Since our severe weather threat will be lingering into the overnight, it's important to keep your phone off silent or do not disturb. Also, ensure all your devices are fully charged in case of a power outage.

Stay with 10TV for the latest weather updates.