When does severe weather season peak in central Ohio?

Severe weather is possible any time of the year but it peaks in mid to late spring. 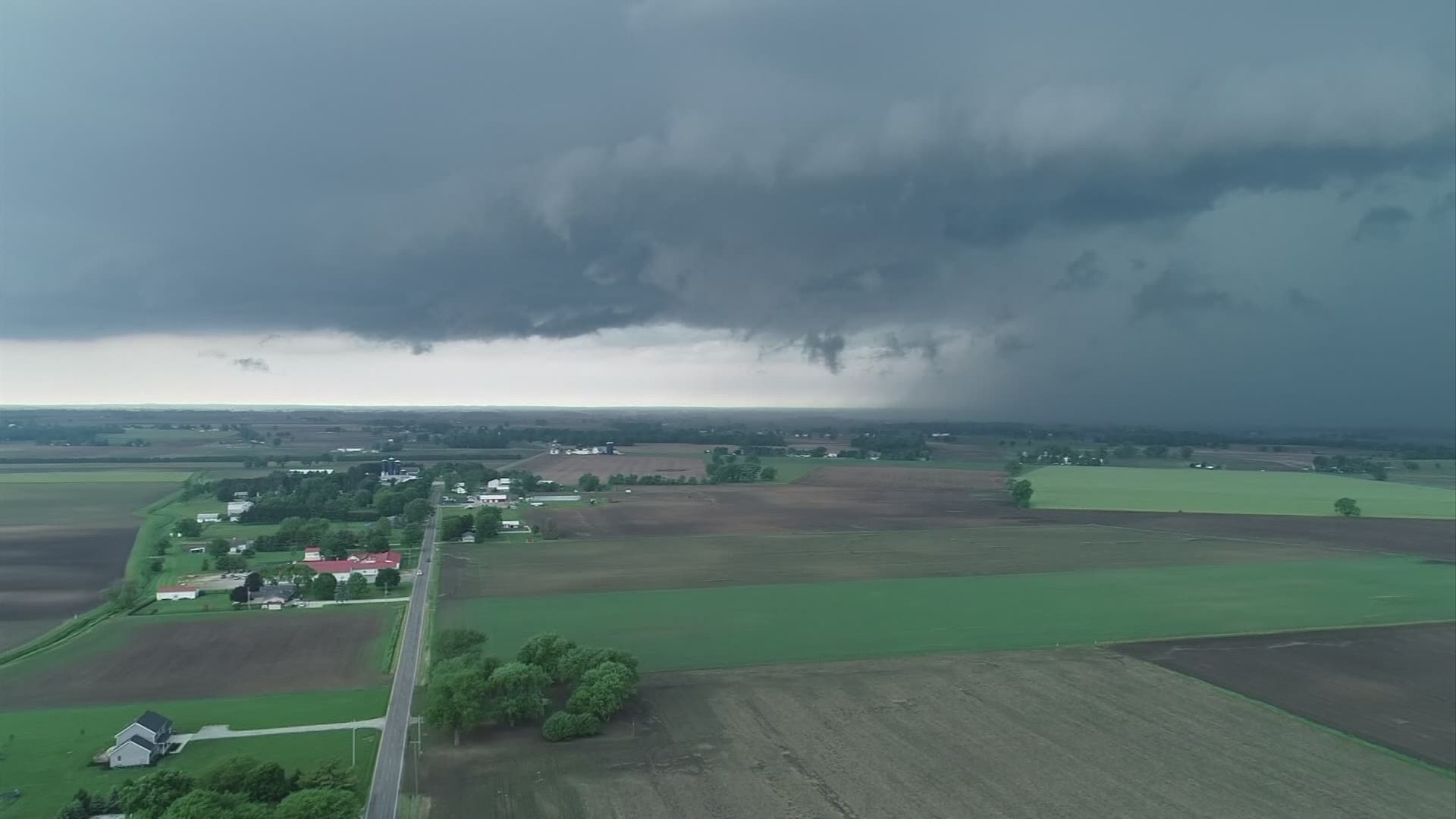 Every year in the springtime we turn our eyes to the sky and watch for severe weather.

Your Doppler 10 weather team tracks it when it strikes and we’re just now getting into the heart of severe weather season.

Severe weather is possible any time of the year but it peaks in mid to late spring.

April, May and June are the most active months when it comes to severe weather.

April tends to see a peak in violent tornados, those EF-3 or higher.

Nationally, May sees the most tornadoes but in Ohio, the month of June has seen the most twisters.

When you break down the numbers from the Storm Prediction Center you’ll find that the peak of our severe weather season is from mid-June to early July.

That has a large impact on the type of severe weather we see.

By June temperatures are getting warmer and there’s not as big of a temperature contrast from north to south as there is earlier in the severe weather season.

As a result, the clashing of air masses isn’t quite as pronounced.

Also, the jet stream, that river of fast-moving air at the top of the atmosphere has pushed farther north.

This keeps storms from rotating as high into the atmosphere.

All of this plays into the reason we tend to see more high wind events in central Ohio when it comes to severe weather.

But don’t let this lull you into a false sense of security.

Strong straight-line winds have been known to knock houses off their foundations.

In fact, it’s not uncommon for people to report a tornado went through their area when damage was actually the result of a significant wind gust.