The wet pattern is here for a little while longer

After a wet weekend more rain is on the way. 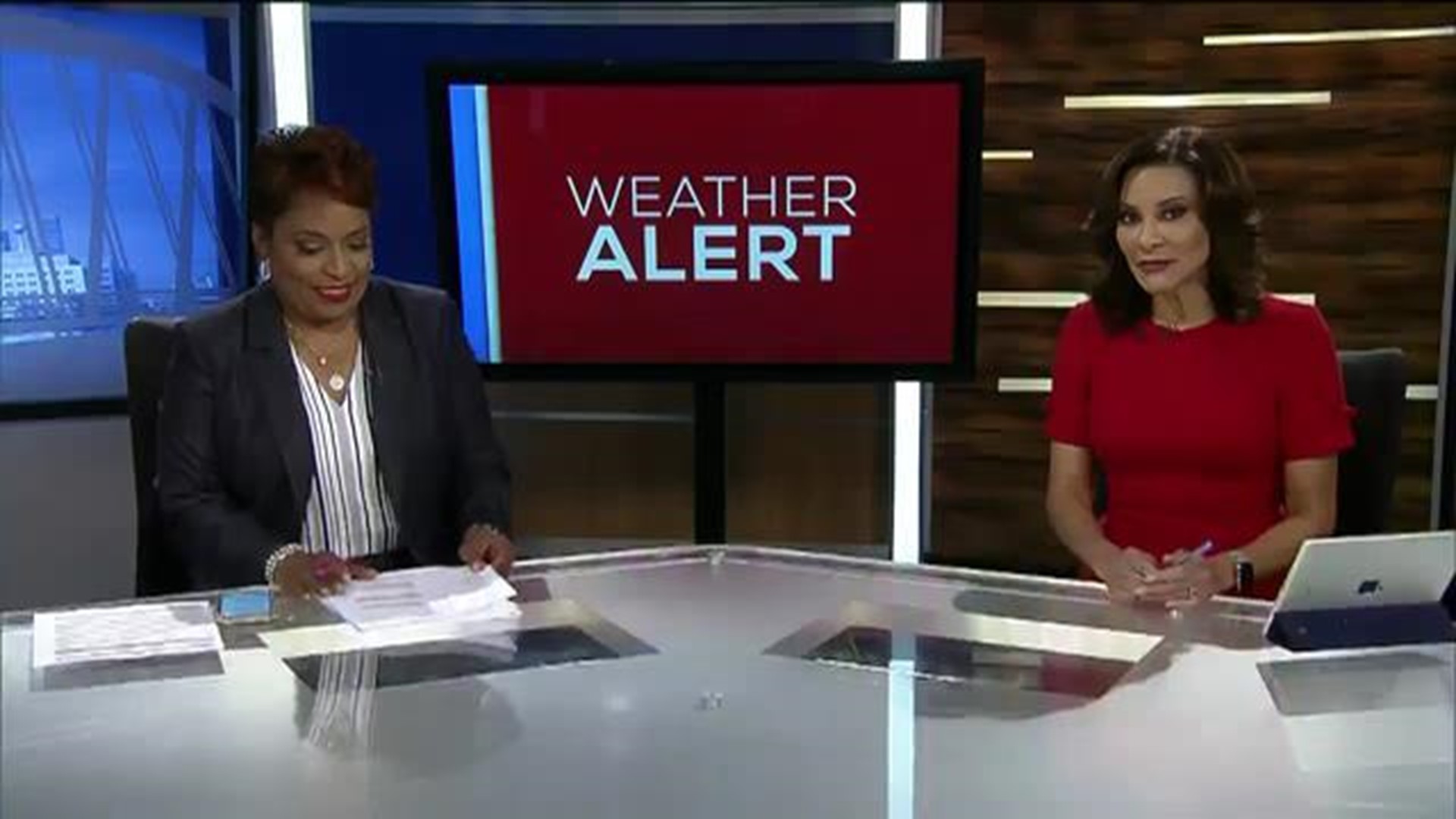 Our wet year in central Ohio is about to get a little wetter. On the heels of the wettest year on record, we have similar rain totals compared to where we were this time last year.

Not only that but we've seen 114 days with measurable rain at the John Glenn International Airport, where the climate records are kept. Seattle has only had 74 such days.

The reason we're going to be so wet this week is that we have a pesky front straddling the state. A stationary front has set up camp and like the name implies stationary fronts don't move a whole lot.

This means that multiple waves of energy are going to move along this front over the next few days. Each time a new one moves in we get a fresh batch of rain.

This is all coming off of a wet weekend that saw anywhere from 1" to just over 3" of rain in a lot of areas around the region.

Another 2"-3" isn't out of the question in spots by the end of the week. If we get the higher end of the forecast we're looking at an entire month's rain in just under a week.

The big problem is the fact that the soil is already very saturated. When rain falls onto the ground it infiltrates into the soil and gets absorbed, much like a dry sponge soaks up water.

But when the ground is this wet it's akin to trying to clean up a spill with an already drenched sponge - which wouldn't absorb much, if any, added water.

Because water can't soak into the soil it just runs off and leads to a flash flooding threat. And when soil is as saturated as it is in some parts of central Ohio it actually acts a little like asphalt which means any additional water is only going to exacerbate the problem.