Stink bugs looking for a warm home in cooler weather 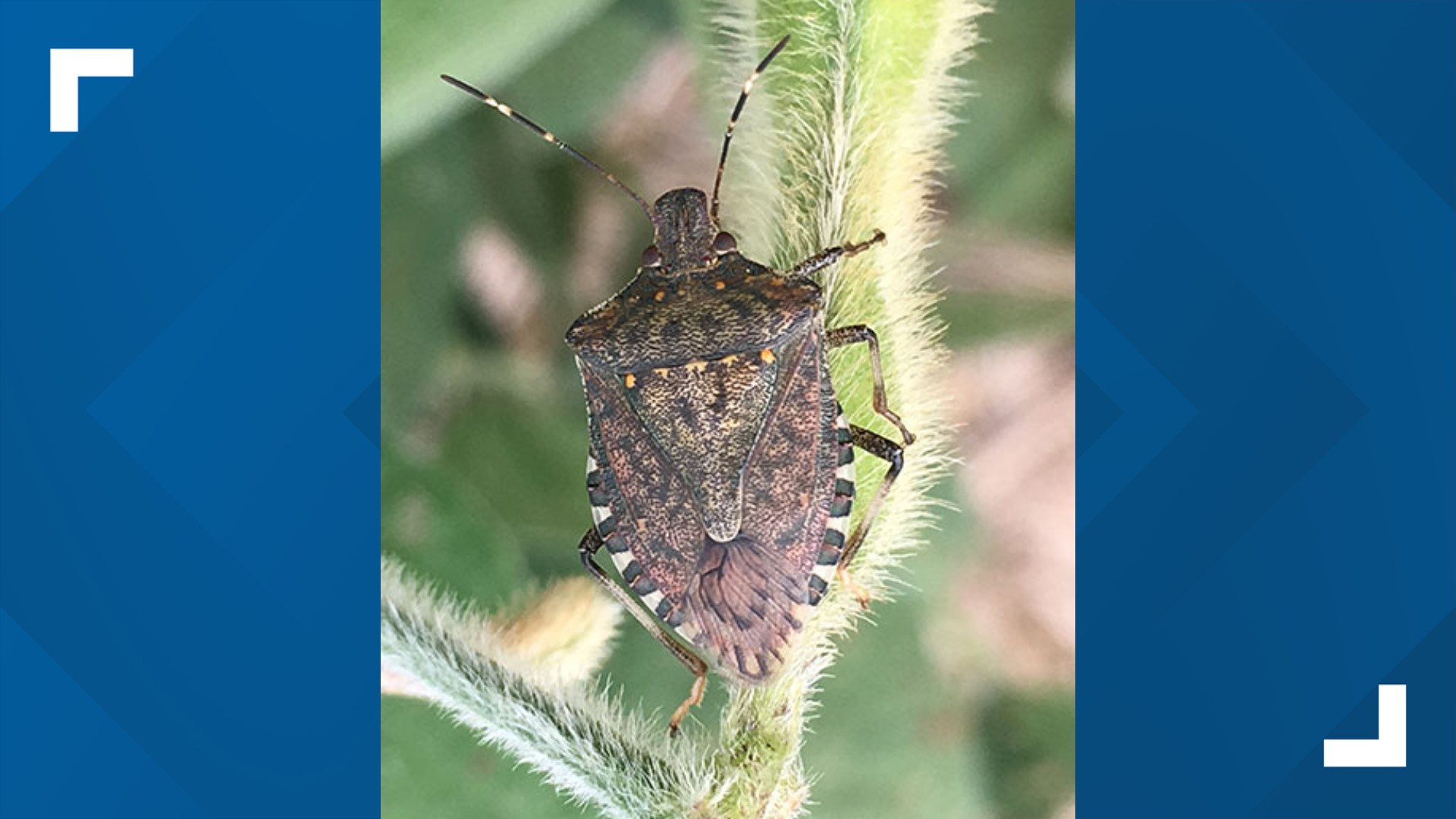 COLUMBUS, Ohio — There are many different types of stink bugs but the brown marmorated is the most commonly found here in Ohio.

The brown marmorated stink originates from Asia and was accidentally introduced to the Midwest. It feeds on seeds, fruits, and leaves but is better known for its pungent smell.

Our warm October has part of the blame for the abnormal amount of stink bugs this year. When the days turn shorter and we start to see less light, most insects go into hibernation or diapause.

Scientists at The Ohio State University believe that the warmer weather has allowed for our foliage to stick around longer which supplied the stink bugs.

Andrew Michel, an associate professor of Entomology, says, “when we have warm weather like this, there are probably good food sources available therefore the more active they are going into their diapause phase."

Now that the weather has turned cooler, these critters will try to seek refuge in your home.

Andrew Michel says, “their native or ancestral way of surviving the winter was in caves. So homes are a good substitute for them.”

If you wanted to rid your home of these smelly bugs, experts suggest picking them up with gloves or duct tape so you don’t get their pungent odor on your hands. 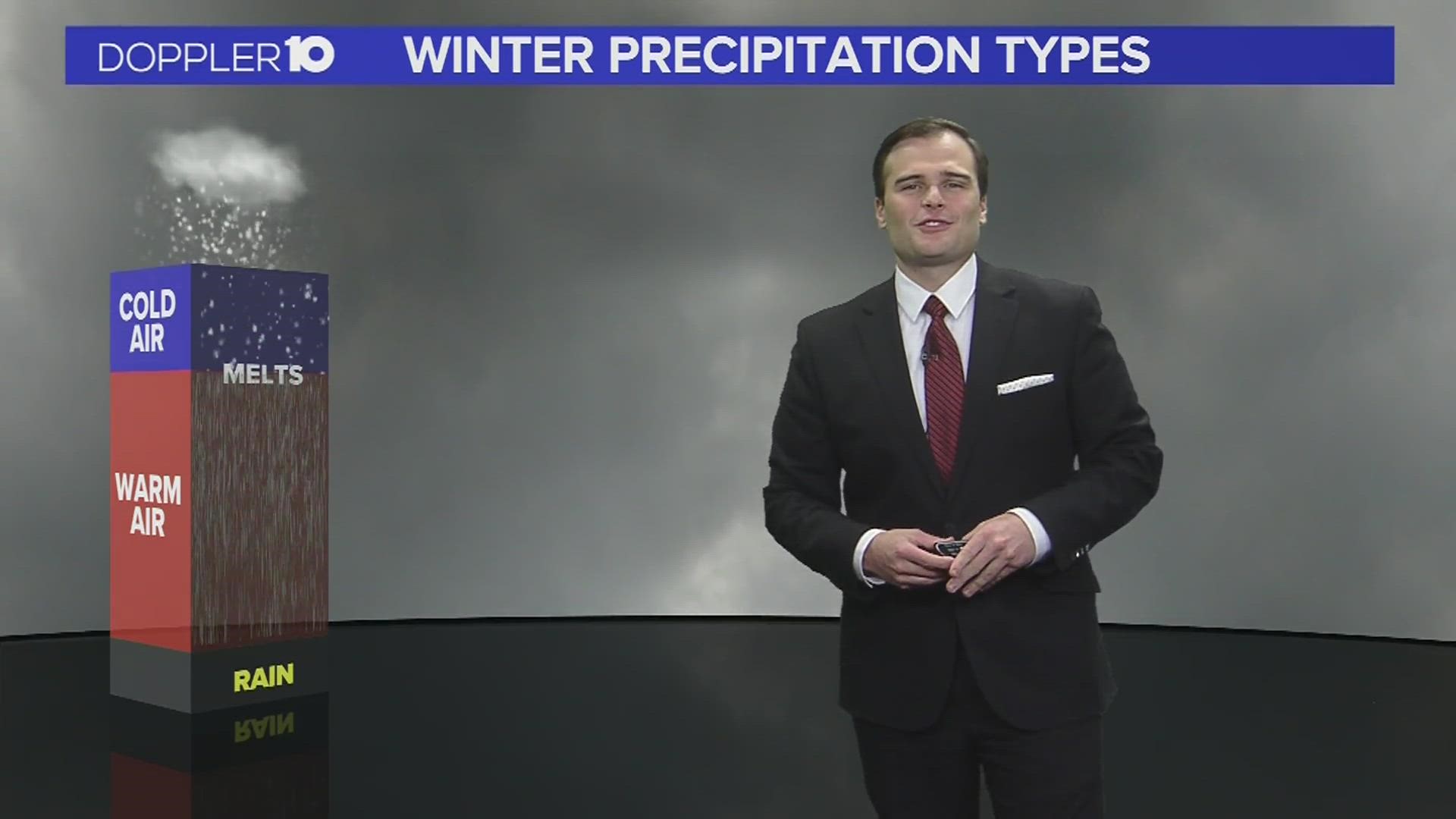