It's not uncommon to see a little snow in April, but we don't see much measurable snow this late in the month. 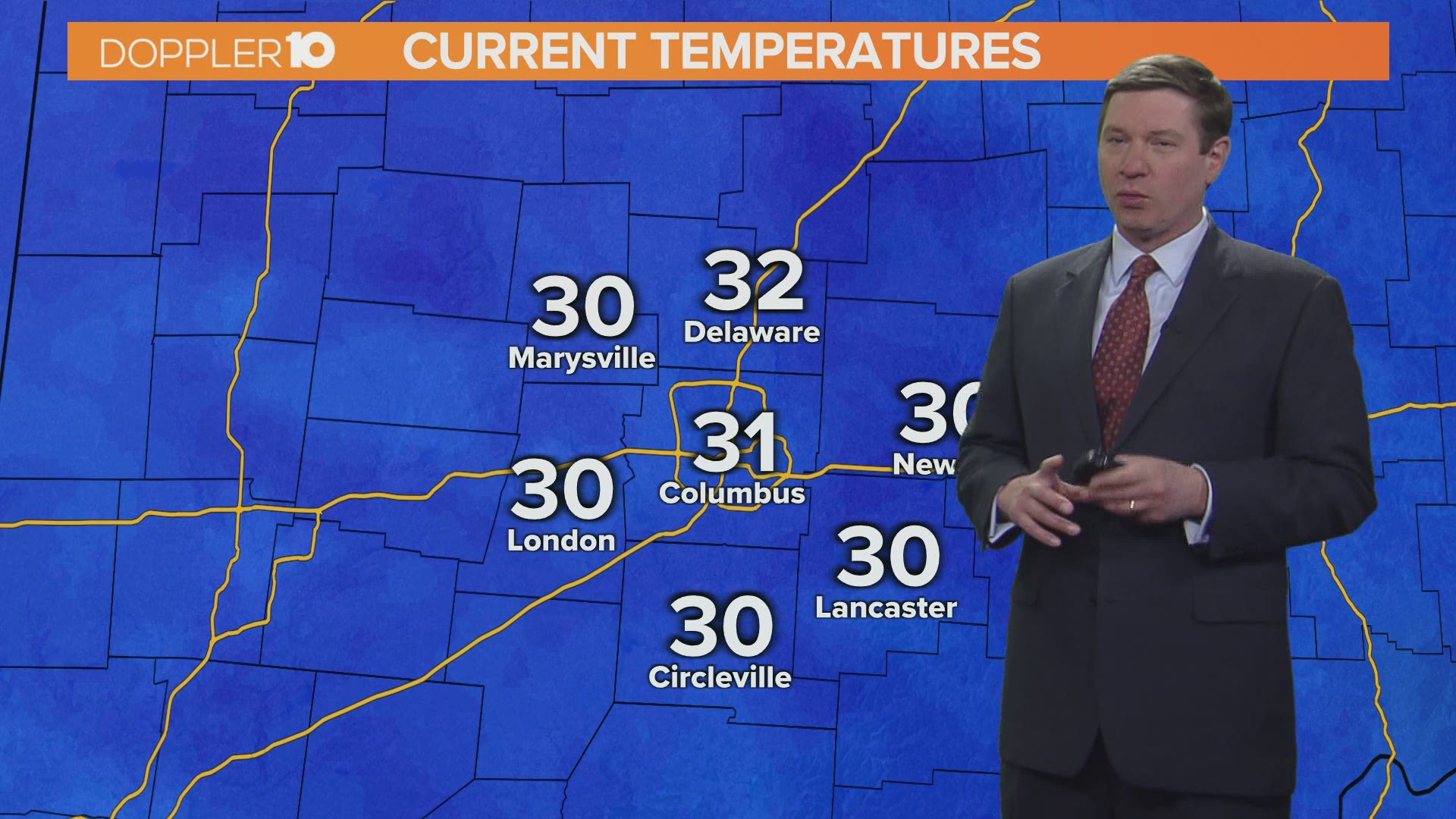 The snow from Wednesday has melted but the cold mornings aren’t gone just yet.

A Freeze Warning is in effect through 10 a.m. Thursday morning as lows dip into the upper 20s and low 30s.

Most of the area got a dusting of three inches but there are some spots in outlying areas that got a little more. The snow is heavy, wet snow that’s good for making snowmen but not the best on your back for shoveling.

The good news is that the worst of the snow has moved out of the area.

The snow won’t stick around all that long as the late April sun is higher and therefore more efficient at melting the snow. Roads and walkways could get a little slick but most of the snow will stick along elevated surfaces and grassy areas. Since the pavement is pretty warm so most of the snow will melt on contact.

Another Freeze Warning is in effect from 1 a.m. to 9 a.m. Friday morning but temperatures won’t be quite as cold as most of us dip to the low & the mid-30s.

After that, we should be done with the bitterly cold mornings for a while.

Highs are back into the upper 50s & low 60s over the weekend & we’ll be topping out near 80 by early next week!

Highs are back into the upper 50s and low 60s over the weekend & we’ll be topping out near 80 by early next week!