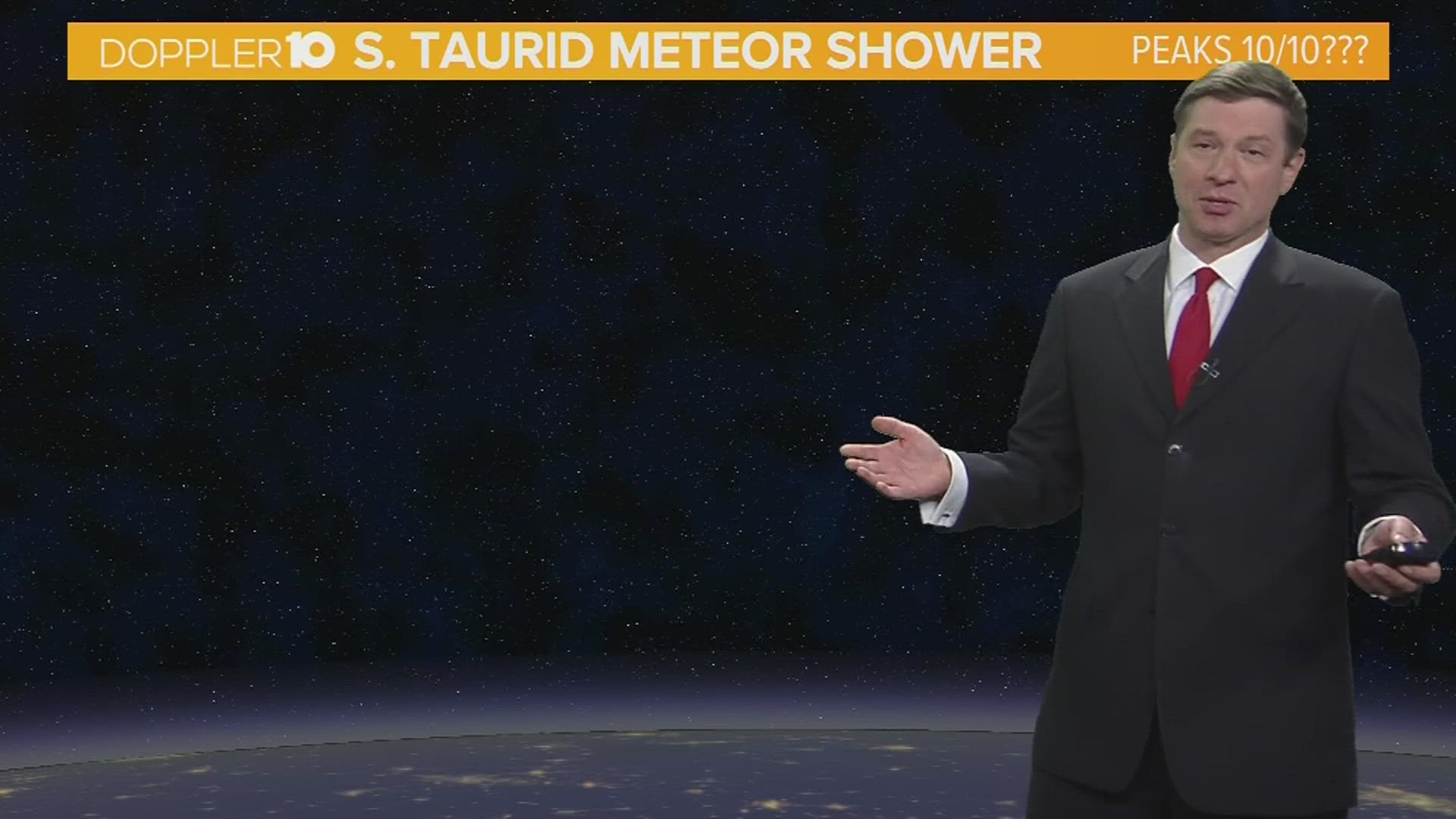 COLUMBUS, Ohio — If you’re lucky you may catch a shooting star this week. The South Taurid meteor shower peaks this week, maybe.

It’s caused by debris from Comet2P/Encke & you’re lucky to get more than 5-10 meteors per hour. But the ones you do see have a better chance of being fireballs, or long-lived meteors that streak across the sky.

This shower is active from early September to late November and really doesn’t have a definite peak. That means you might be able to catch fireballs over the next month or so.

As always: find a dark spot, far away from city lights, for the best show.

The first quarter moon arrives on Tuesday at 11:25 p.m. Moonset is just before midnight so you can see the Moon in the evening.

Use the moon to help you find Jupiter and Saturn on Thursday night. It’ll be between and just below the pair in the southern sky in the evening. Jupiter will shine brighter than Saturn.

Venus has a date with the “heart of the scorpion” on Saturday evening. It’ll be very close to Antares, the brightest star in the constellation of Scorpius.

Look low on the horizon in the southwestern sky about 30 minutes after sunset to catch the pair. 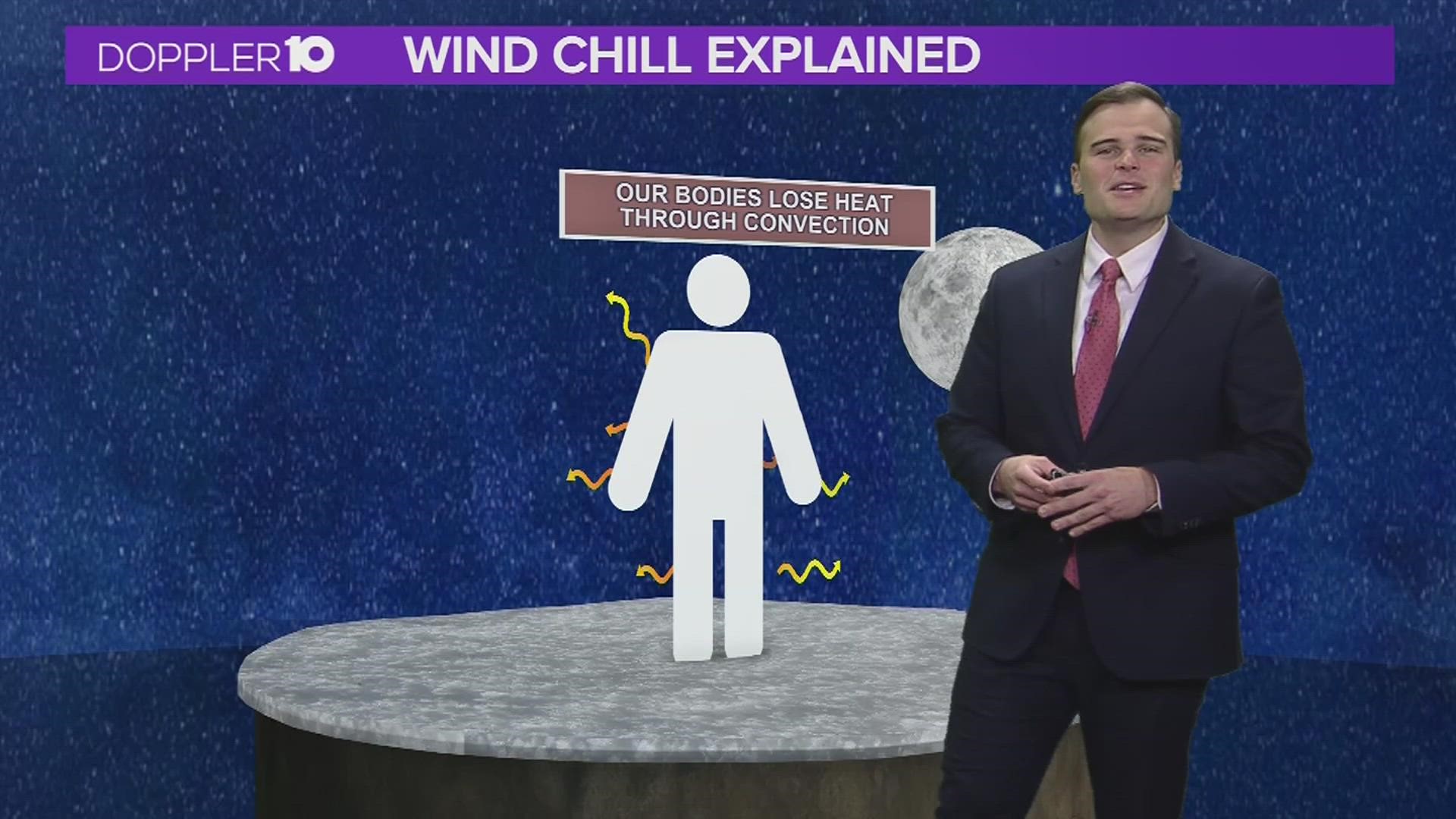