Skywatch: Observing Jupiter will be easier

The planet reaches something known as opposition this month. 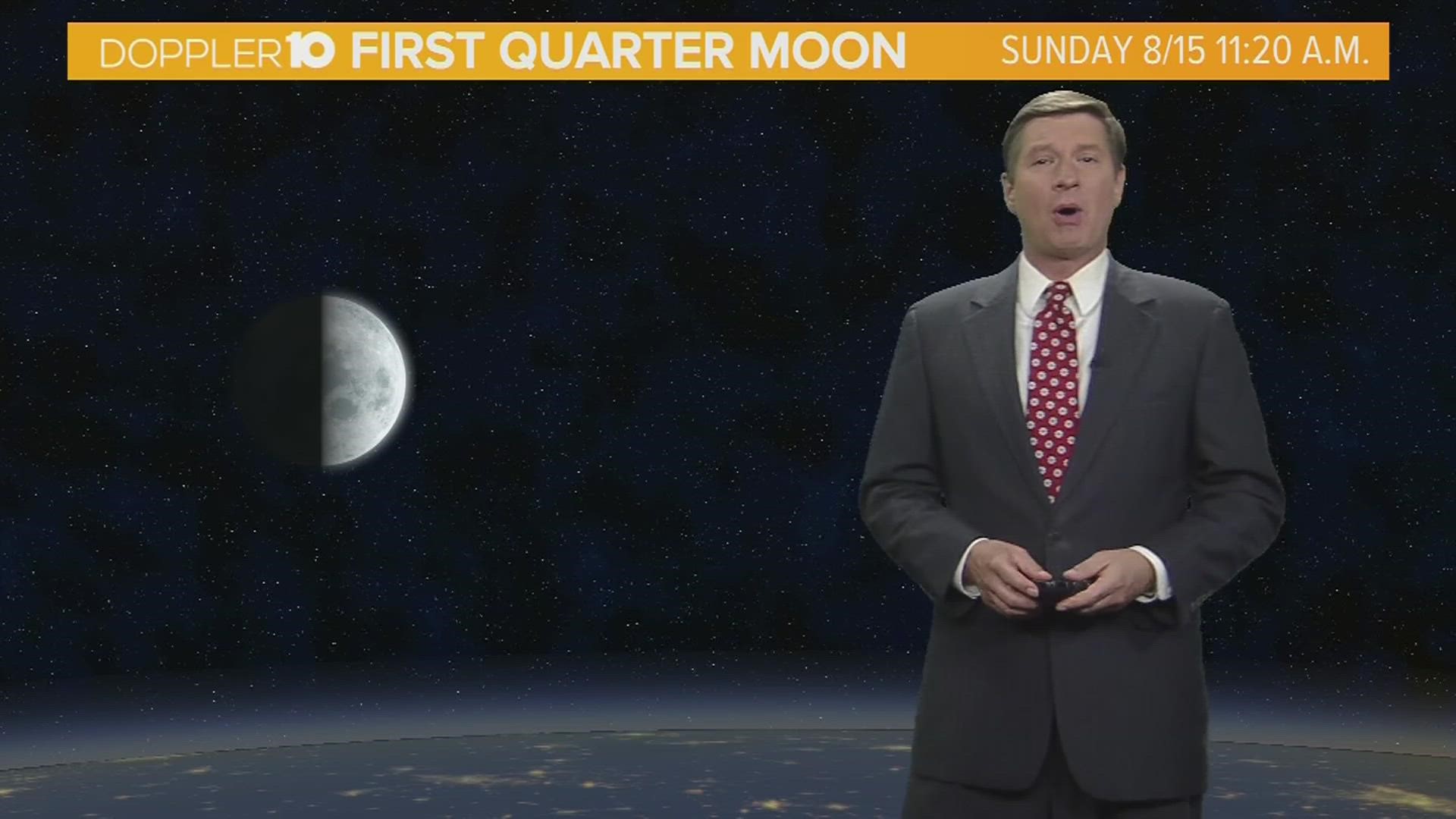 We’ll start the week off with a first quarter moon officially arriving at 11:20 a.m. on Sunday. Look for the half-moon in the southwestern sky after sunset.

If you’re out late in the evening on Sunday you may be able to spot a globular cluster. The object known as Messier 2 or M2 will be well placed in the sky Sunday evening just before midnight in the southeastern sky.

It can be found just above the constellation of Aquarius. Sadly, M2 isn’t visible to the naked eye but a pair of binoculars or a small telescope can bring it into view. Also near Aquarius will be the planets of Jupiter and Saturn, more on that in a second.

Jupiter will officially reach something known as opposition on Thursday evening at around 8:20 p.m. Simply put this means that Jupiter will appear opposite of our sun as viewed from Earth.

The planet will also be making its closest pass to us meaning it’s bigger and brighter in the night sky. All this means that viewing Jupiter will be quite ideal over the next few weeks.

Use the moon on Friday evening to help you find Jupiter. It’ll be just below Saturn (which was at opposition earlier this month). Jupiter will be below and left of the pair in the southeastern sky in the evening.

On Saturday night the moon will be even closer to the largest planet in our solar system.