Skywatch: Look for something known as "false dawn" this week

With the New Moon you might able to find the zodiacal light. 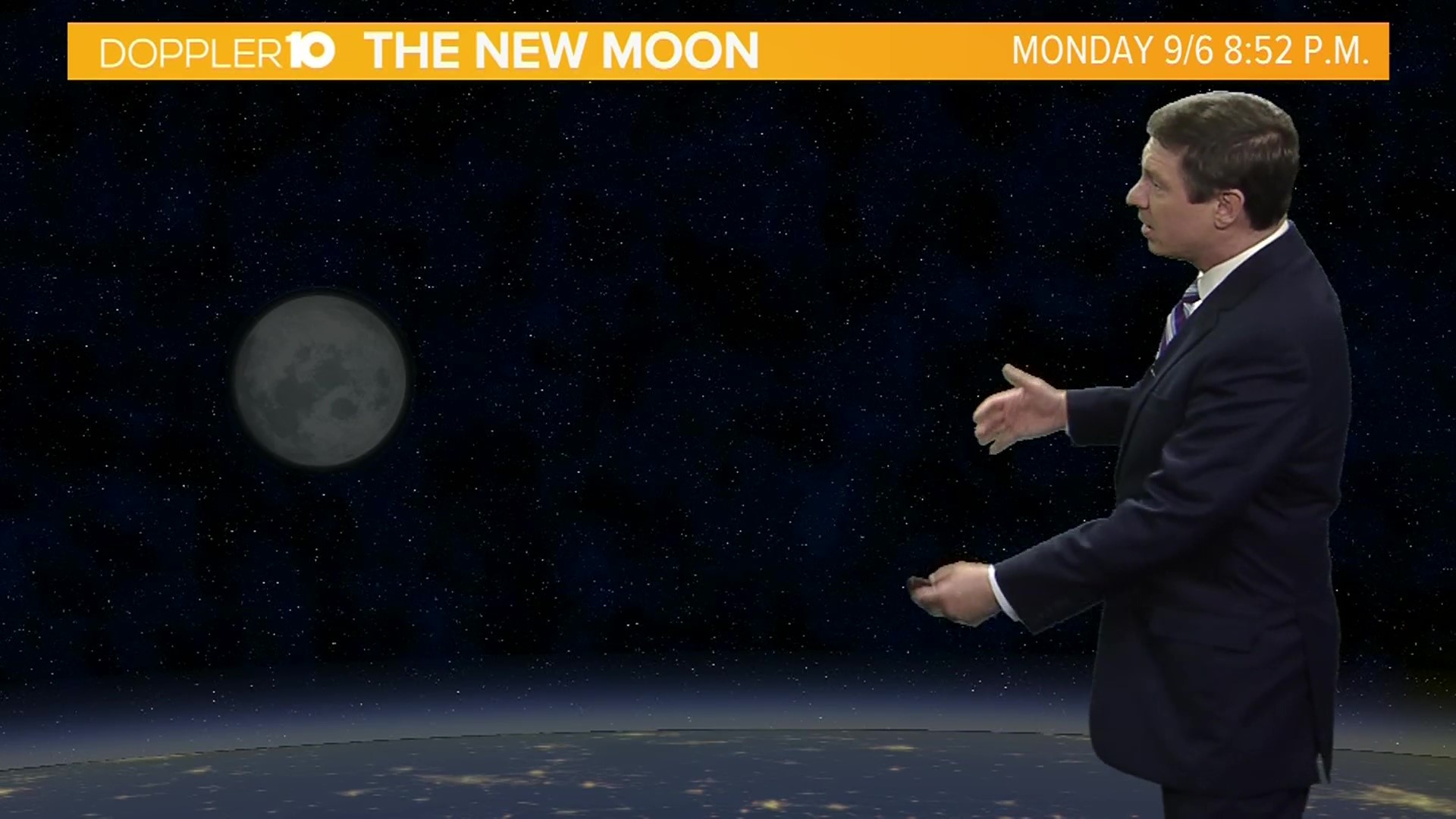 COLUMBUS, Ohio — Mercury is the closest planet to the sun and it reaches a milestone that it sees a few times every year.

On Sunday evening at around 8:28 p.m., it will reach something known as aphelion. This is the planet’s farthest point from our parent star. It’ll be just under 43.5 million miles away from the sun. You might be able to find Mercury in the evening sky this week too, more on that in a second.

If you can find a dark sky, far away from the city, look up. You’ll see a beautiful sight brought on by the fact that we have a New Moon arriving at 8:52 p.m. Monday evening. This means that there won’t be as much light pollution so more stars will be visible.

With a darker sky, you might be able to find something known as the zodiacal light.

The zodiacal light is made up of grains of dust that circle the sun along the ecliptic, which is the plane upon which our solar system is found.

It’ll look like a pyramid of light in the sky & it’s more visible in the sky around the equinoxes (the fall equinox is later this month). Look in the eastern sky before dawn, again you’ll have to be far from the city lights, to find it.