Skywatch: Look for a partial eclipse this week

An annular solar eclipse is coming. 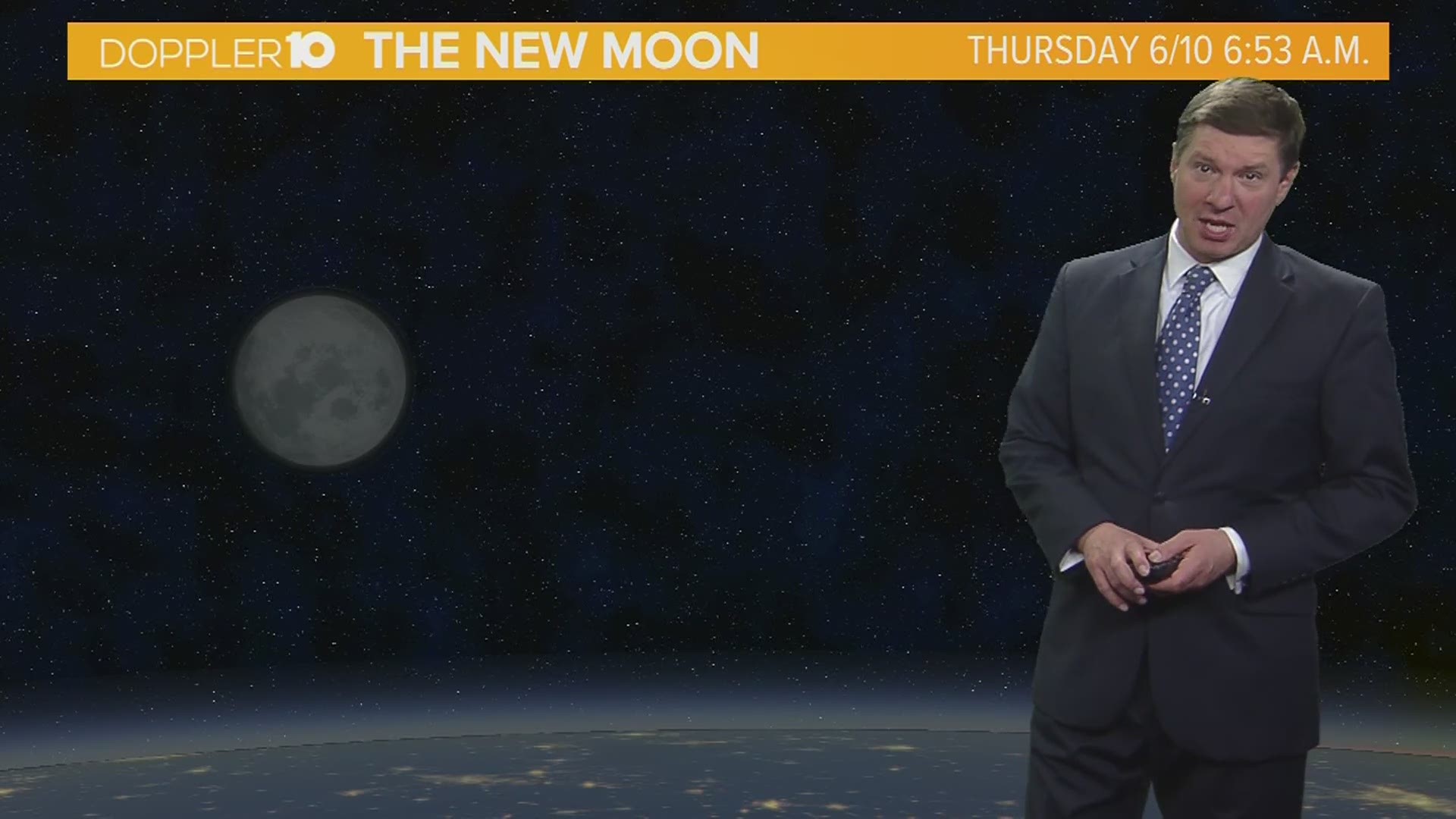 If the moon seems to be getting smaller & smaller this week that’s because it is. The moon will wane until Thursday morning at 6:53 a.m. when the new moon officially arrives.

An annular eclipse will accompany this month’s new moon. Annular eclipses are known as “Ring of Fire” eclipses because not all of the sun is blotted out by the moon.

Because the moon is a little farther away from Earth during this eclipse its disk isn’t large enough to cover the sun. We won’t get the best show, folks at the top of the world will get that.

Mercury reaches a milestone Thursday night at about 9 p.m. That is when the planet will be in something known as inferior conjunction. Simply put, the sun, Mercury and Earth will all line up in that order.

Mars, the moon and Venus will all be visible on Saturday night. Look in the west at dusk. Mars will be the highest of the trio with a young moon and Venus just below and right of the Red Planet. You’ll need a clear view of the horizon to see all three.