We'll hit the farthest point from the sun very soon. 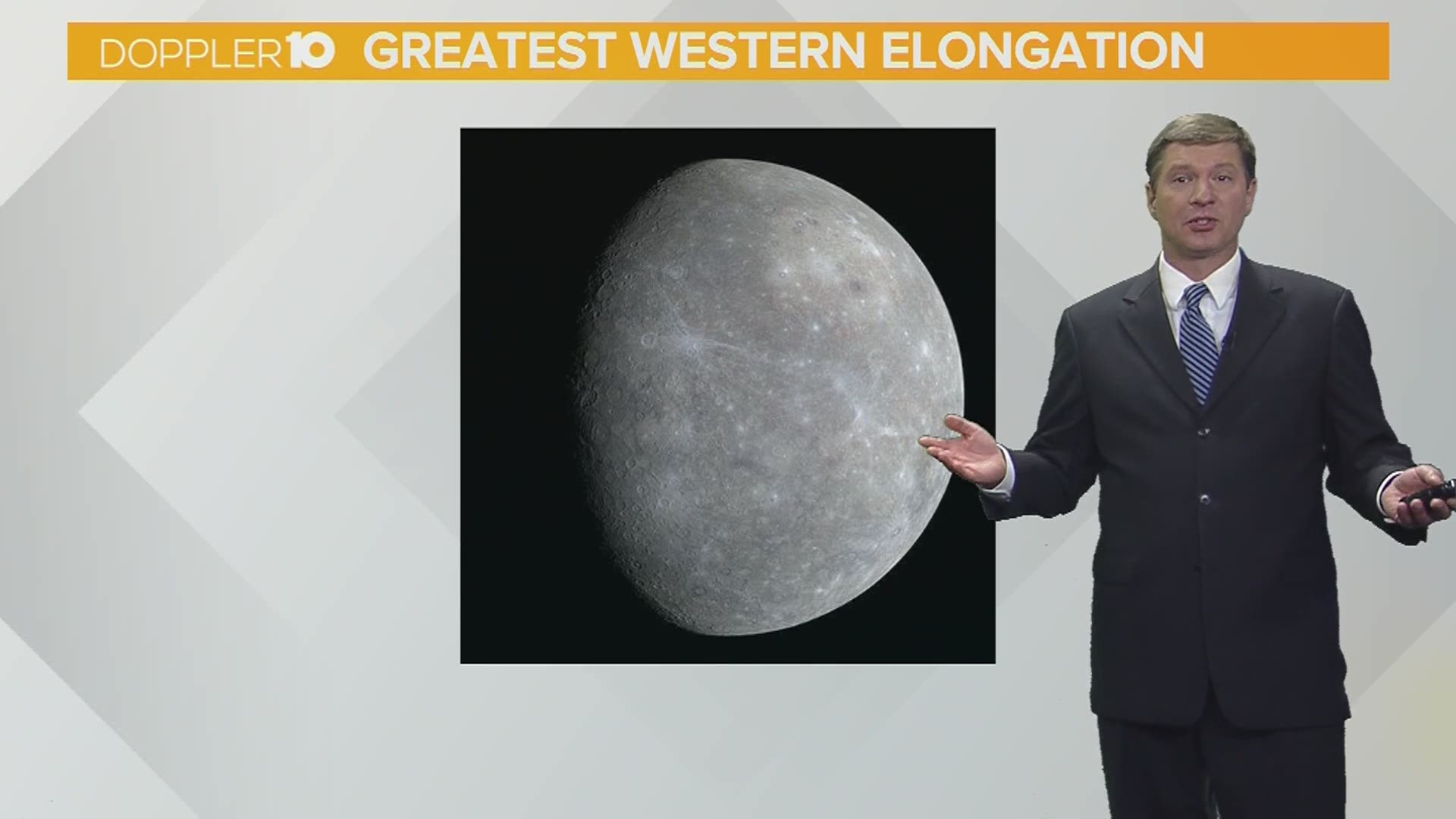 We’ll start the week with a milestone for the planet that’s closest to the sun. Mercury reaches something known as its greatest western elongation on Sunday at around 4 p.m.

Our own planet reaches a milestone this week. At about 6 p.m. Monday, Earth will be at aphelion. This is when it’ll be 94.5 million miles from the sun or at its farthest point from our parent star.

This underscores the fact that the tile of the Earth, not the distance from the sun, is responsible for our seasons.

The moon has a date with Mercury on Thursday morning. The two will be very close in the east-northeastern sky just before sunrise. You’ll need a clear view of the horizon to view the pair.

If you find the two you’ll notice a thin waning crescent. This is out ahead of the new moon which officially arrives at 9:17 p.m. Friday. You’ll see a lot more stars this week thanks to the reduced light pollution.