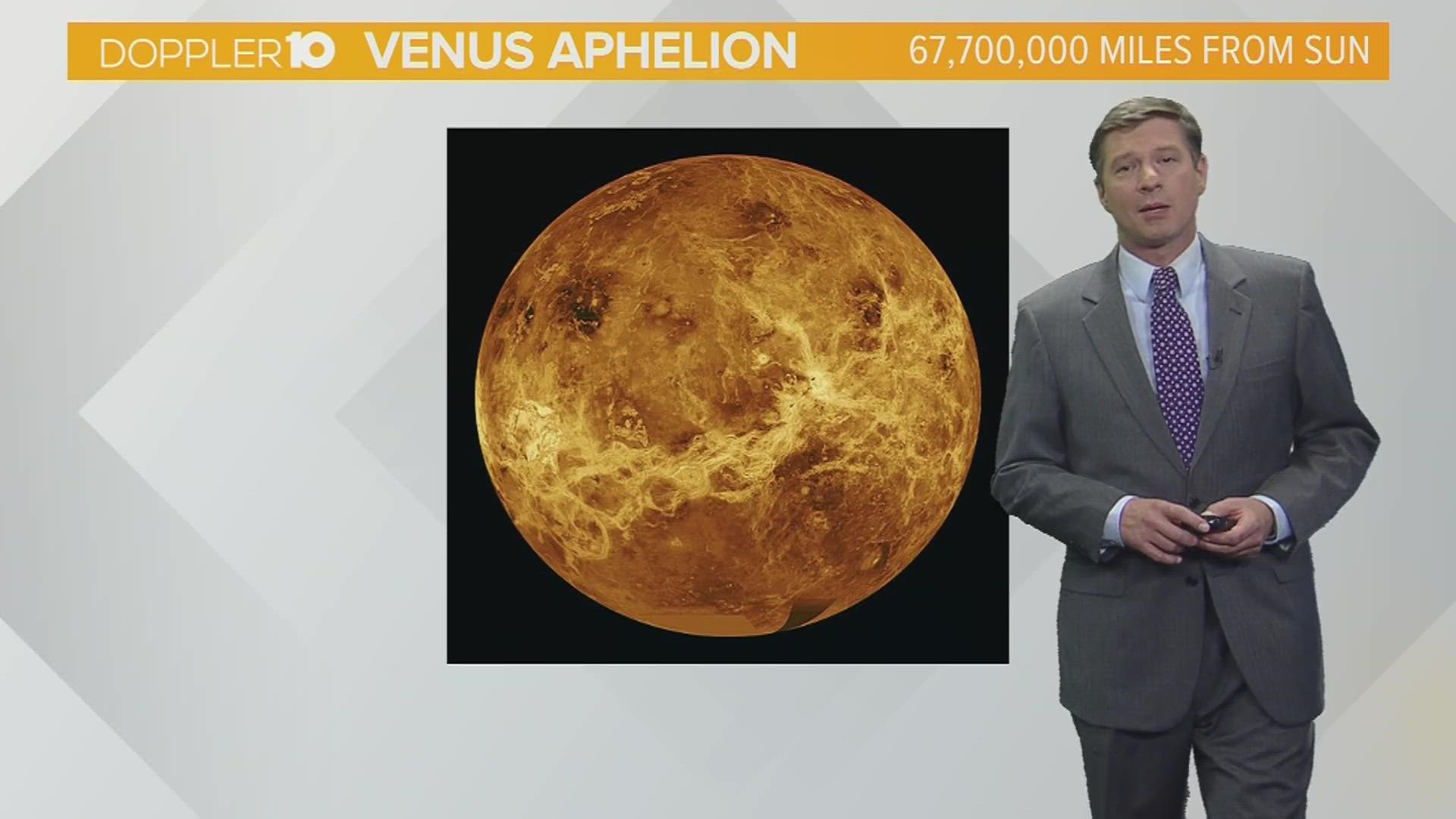 COLUMBUS, Ohio — Our sister planet will reach a milestone this week. On Sunday, at just after midnight, Venus will reach something known as aphelion.

That is when it will be at its farthest point from the Sun, about 67,700,000 miles from it to be exact. An interesting thing about Venus is that its orbit is nearly circular which means that there isn’t a whole lot of difference between its distance at aphelion or its perihelion which is its closest point to our parent star.

The new moon will arrive on Wednesday at 7:05 a.m. This means we’ll have a darker sky which will make stargazing & meteor spotting easier.

Speaking of meteors the Draconid meteor shower will be active this week peaking Friday evening. One thing that makes this shower interesting is the fact that it tends to be more active in the evening hours, not the mornings like most.

You can find the radiant in the northern sky near Draco the dragon. Caused by debris from Comet 21P/Giacobini-Zinner you’re lucky to get more than five meteors per hour.

But every now and then the dragon awakens producing hundreds, even thousands, of meteors an hour. As always, find a dark spot, far away from the city lights for the best show.

I mentioned Venus earlier and it has a date with our moon on Saturday evening. The planet will be just below a young crescent moon in the southwest after sunset. 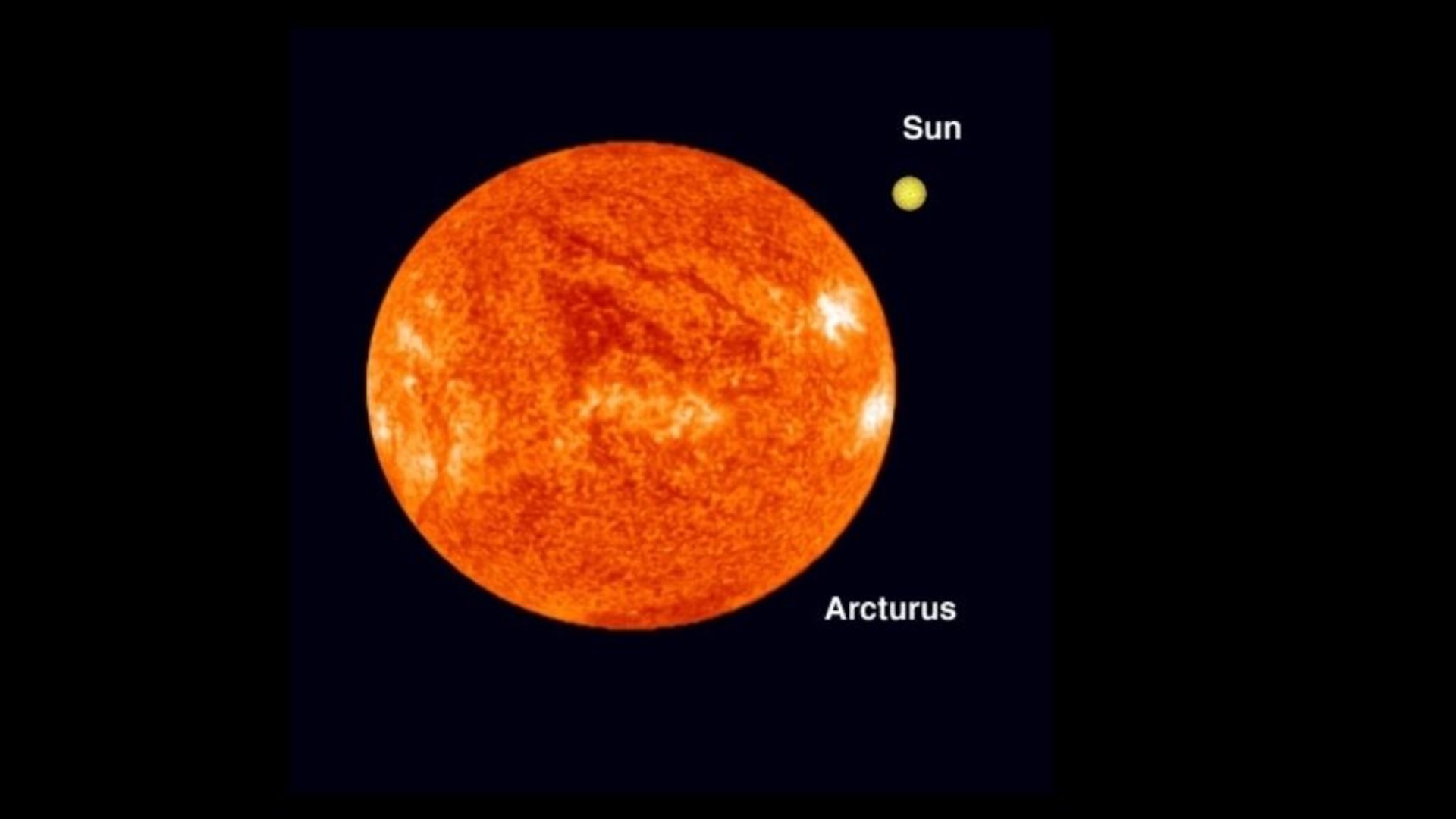