After stopping their snow-making operations right before Thanksgiving, a local ski resort plans to reopen next weekend. 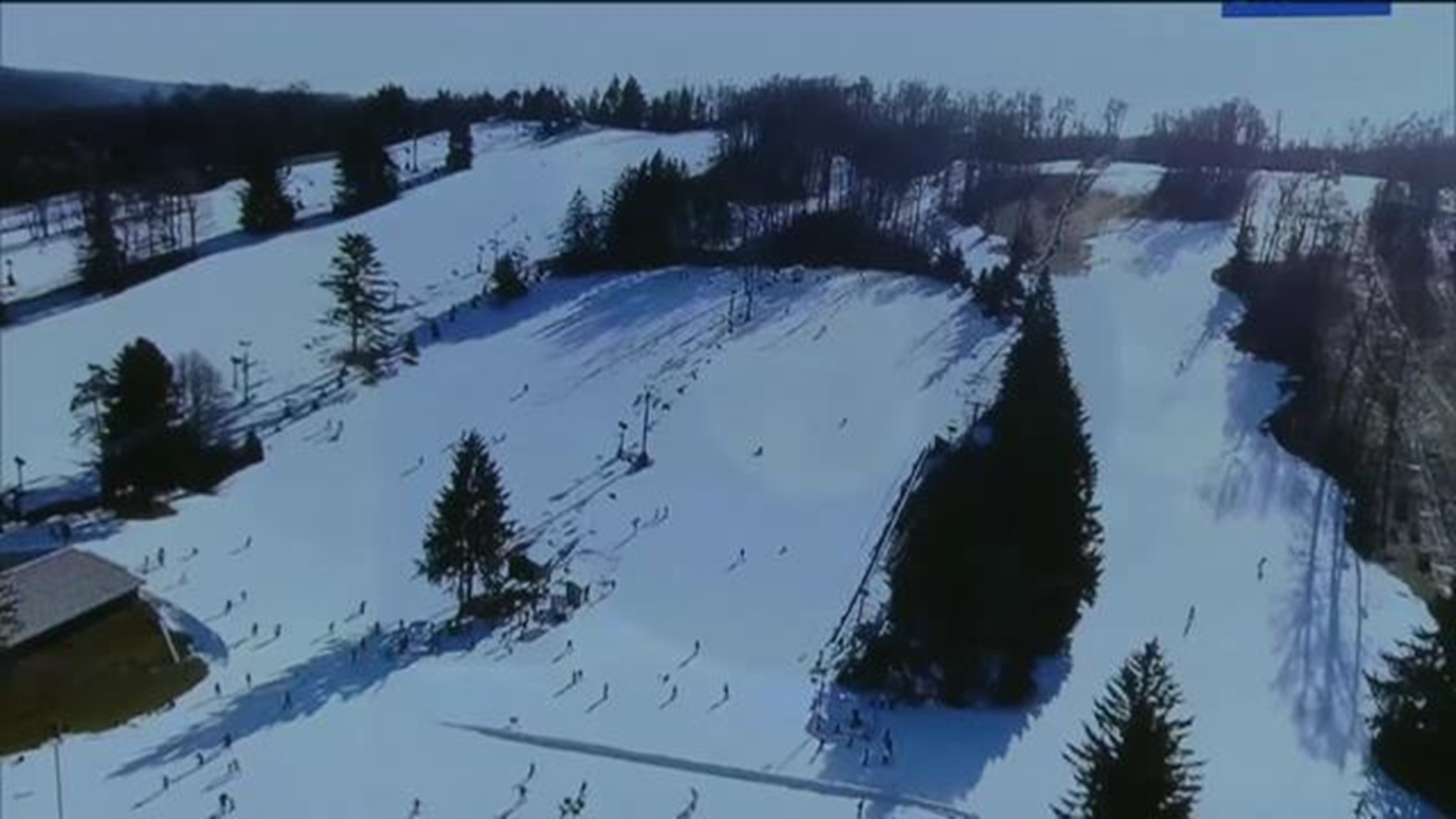 RICHLAND COUNTY - The lift seats are empty at Snow Trails right now, and that's the way they'll stay this weekend.

You'll see why when you take a look at some of their trail cameras here.

This comes on the heels of the ski resort's earliest opening in 59 years.

All that cold weather at the beginning of November let them open the second weekend of the month.

But, once that stretch of warmer weather hit toward end of the month, Snow Trails had to stop making snow. They ended up closing just before Thanksgiving, and they've suspended operations since.

The Doppler10 Weather Team is tracking cold weather for the week of December 8th.

On Tuesday, temperatures drop throughout the day as colder air plows down from the north. After starting the day in the upper 40s, temperatures crash into the low 30s by sunset. It'll feel brutally cold because of the wind chill Tuesday afternoon. Then, it gets even colder.

Highs get stuck in 20s on Wednesday and it's still really windy. It'll feel in the teens because of the wind chill. On Thursday, highs get to 32 before climbing to 28 on Friday. Get your most updated Doppler10 Forecast here.

10TV spoke with Nate Wolleson, a manager at Snow Trails, who said, with the cold temps expected Tuesday through Thursday next week, "we are ready to bury this place in snow!!”

So, they plan on being open again for skiers, snowboarders, and snowtubers on the weekend of December 13-15th.

One of Snow Trails' webcams showing a snow gun pointed toward a trail.

10TV asked Matt what kind of weather conditions they look for when deciding when and if to make snow.

In short, they want temperatures to be 29 or less at night for a few days. They also like dry air.

While our noses may not like it, the snow machines do. Matt says the dry air helps their snow guns produce a light, powdery snow that skiers love.

The snow machines run on water, but chilling the water helps Snow Trails get the kind of snow they want: "Our Cooling Tower is an Ohio advantage because it lowers the water temp up to 13 degrees before it goes out to the snow guns, which allows each molecule of water to freeze much faster into a snowflake as it falls. This also makes a better quality snow and more of it in a shorter period of time."