"Itch mites" are a non-native insect that is known for producing rashes that could last for several days. 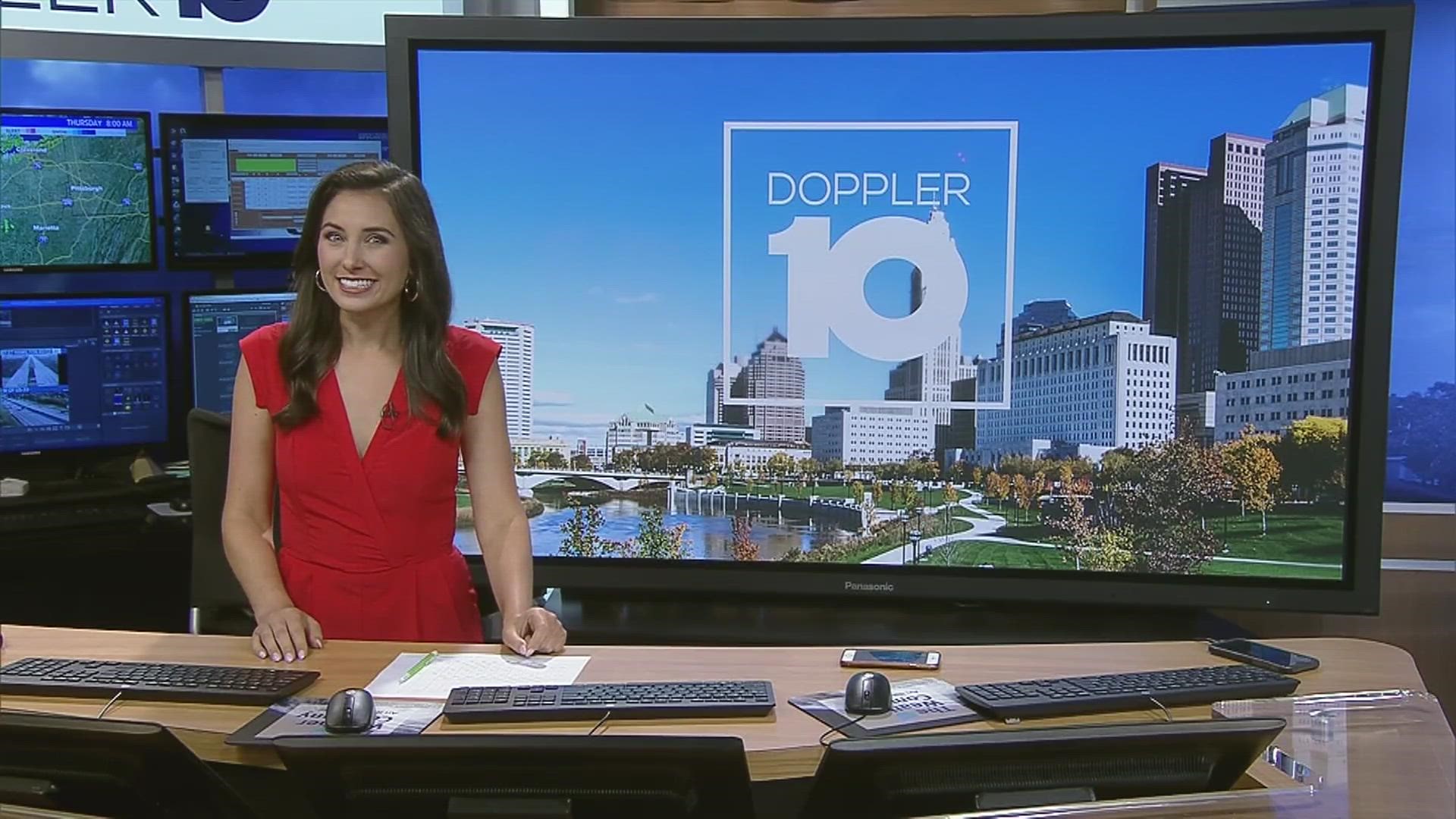 WASHINGTON, D.C., USA — Maryland was a big hot spot for the Brood X cicadas just a few months ago, and now something else has taken their place.

"Itch mites," or pyemotes herfsi, are a non-native insect that is known for producing rashes that could last for several days. Their bite can subdue an insect larva that's 166,000 times it's size. They have made an appearance in D.C. foliage and feeding on the eggs of the Brood X cicadas.

The bite of the mite has been compared to chiggers. Chigger bites normally occur on the lower torso where oak leaf itch mites cause bites on the upper torso. Most tick or mosquito repellents will help repel the mites.

If you happen to succumb to their bite, wash with soapy water immediately reduce the allergic reaction.

There are no reports of these itch mites in Ohio now but there were reports in 2016 after the Brood V emergence in eastern Ohio.