Severe weather can sometimes reach highway speeds which means you may have less time to take cover than you think. 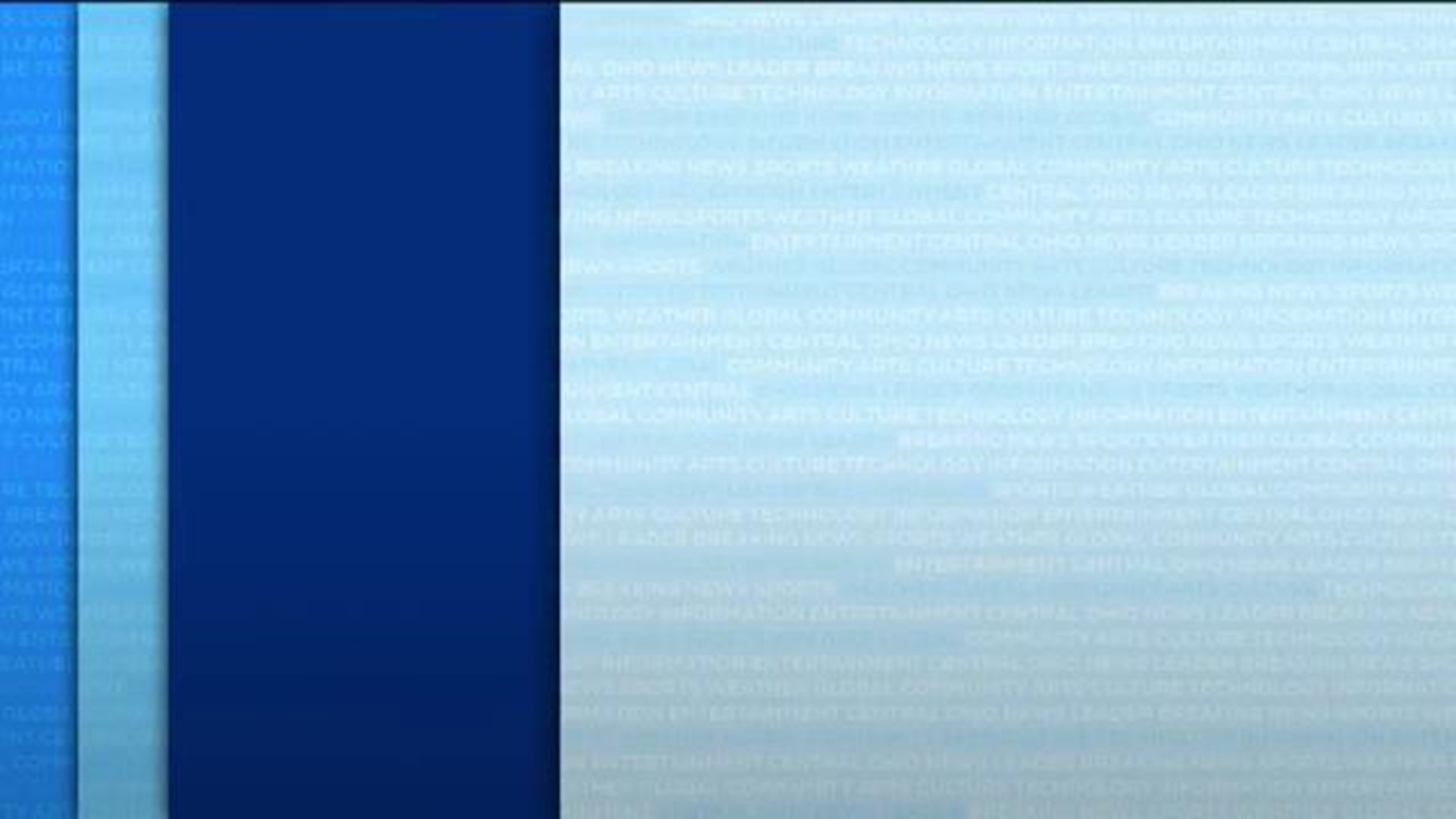 When severe weather hits you'll hear us talk about how strong the winds in a storm are or how large the hail is. We'll also talk about how fast a given storm is moving but sometimes that part of the warning may not be heeded as much as you'd think.

Overlooking a storm's speed can lead to dangerous outcomes.

For a little perspective imagine you were standing at Broad and High street and wanted to go to the Franklin Park Conservatory which is just 2.3 miles down the road.

If you wanted to walk there it would likely take you more than half-an-hour. Driving there would take about five minutes, and that's if you didn't hit traffic or too many stops.

It's not uncommon for storms this time of year to travel around 60-70 mph. In fact, the tornado that recently hit Richland County traveled around 17 miles in 18 minutes.

That's roughly a mile a minute or 60 mph. It would take that storm just over two minutes to get to the conservatory and severe weather doesn't need to stop at red lights.

So when we issue warnings on fast-moving storms make sure you listen and get to your safe place. One thing people who get caught in severe weather often say is they can't believe how quickly it's bearing down on them.

And that's because when severe weather hits mother nature isn't going to stop and smell the roses.